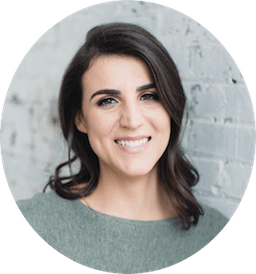 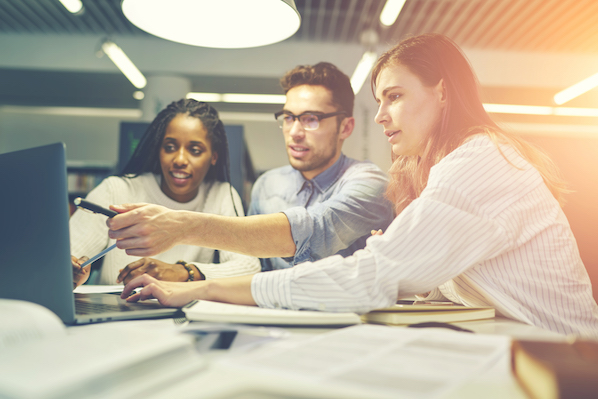 Sales calls and emails are tried and true methods of engaging and converting sales prospects.

In fact, the average sales development representative performs almost 100 activities per day in an effort to engage prospective customers — including outreach via social media, phone calls, voicemails, and emails.

However, only 24% of sales emails are ever opened. It also takes an average of 18 sales calls to connect with a potential buyer. These aren't very promising numbers.

Working in sales is challenging. But this sort of challenge only served to fuel our team at HubSpot. They decided to tweak their prospect outreach strategy and try something a little different: Video.

It's an average day for HubSpot's Small Business Sales Team. BDRs across the sales floor are seeking out prospective customers for HubSpot products. The team typically decides to reach out for one of two reasons:

If a prospective customer satisfies one of those two criteria, BDRs will follow up with a phone call or email. They'll also use the HubSpot CRM database to record any information or language relevant to a prospect's recent website activity: a CRM sign-up, content download, etc.

Karosis finds this strategy particularly helpful for companies who sell a product that's better explained or shown in person. For those companies, include a concise product demo right in your marketing emails, and include a link to your website to give prospects an opportunity to further educate themselves.

"In my opinion, the tool is less important than the effort," Karosis says. "Just get out there and give it a real try, measure the results, and keep at it if it's a working formula!"

Does video help close more deals? The team can't yet say for sure, but they intend to continue to use the Vidyard tool. This experiment was just the beginning. Video is still working its way into sales prospecting and engagement. Stay tuned for results!

10 Skills Every Sales Development Rep Needs to Master in 2020

Effective Sales Prospecting Techniques You Should Be Using