This post is a part of Made @ HubSpot, an internal thought leadership series through which we extract lessons from experiments conducted by our very own HubSpotters. 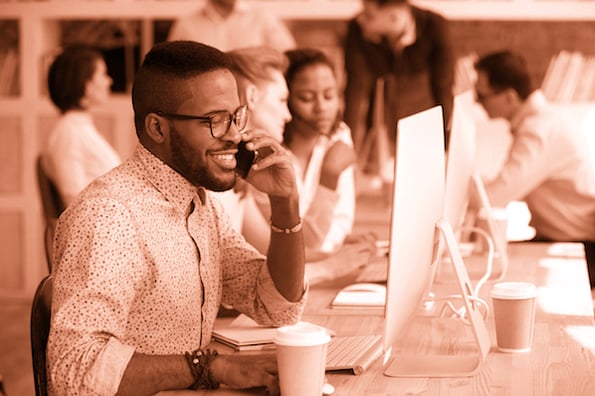 An easy-to-use resource guide full of templates, best practices, and strategies for salespeople and managers.