The Most Important Personality Trait of Leading Sales Reps 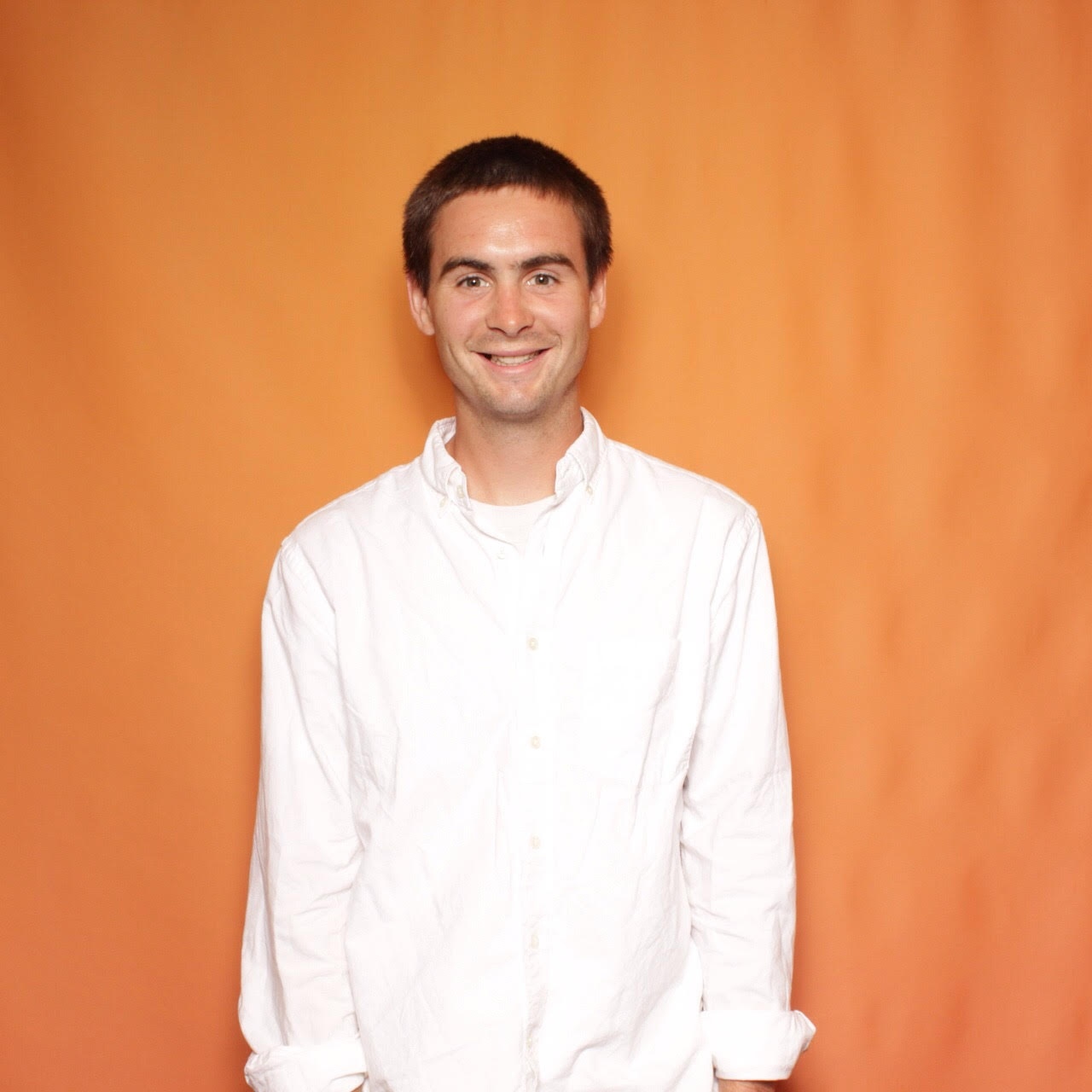 What does it take to be a great salesperson? When you’re hiring someone for your team, what do you look for?

A lot of sales experts say reps have to be friendly, personable, goal-oriented, task-focused, likable, and loyal, among other characteristics. And while all of these are important to be successful in sales, I think one trait is frequently overlooked: Curiosity.

In recent years, the way buyers buy has dramatically changed, and as a result, salespeople need to change as well. In light of this fact, those of us in sales need to constantly adjust our styles, techniques, and motivations.

And in the new inbound selling era of “always be helping” instead of “always be selling,” curiosity becomes much more important than in the past.

And when you want to learn more, you’ll find a way to do it. A 2002 study that tested the curiosity of three-year-olds found that by age 11 the more curious toddlers boasted a higher IQ -- about 12 points higher.

The term to describe this phenomenon in the HBR article is “hungry mind,” and this is precisely the trait that’s most important to look for in a salesperson today. Here are three reasons why.

A study conducted by Charan Ranganath found that people who were curious about certain subjects were able to make it through the boring, mundane tasks that surrounded the subject better than their less curious counterparts.

In sales, this ability can play a major part in a rep’s success. Oftentimes, reps are faced with performing repetitive, somewhat mundane tasks over and over: things like writing and sending follow-up emails and researching clients and markets.

While these tasks can be somewhat taxing, the reps that are curious, according to the study, will ultimately retain the information better. And as a result, during a call with a prospect, curious reps are more likely to remember the minor details that play a major role in a buyer’s decision making process.

As Dr. Barbara Fredrickson points out, being curious can lead to being happier. After all, curiosity is an activator. It stimulates the mind and inspires thought. And according to Becca Martin, happy salespeople convert more leads than their counterparts.

Surprised? You shouldn’t be. A study from February of this year found that happiness can actually spread from one person to another. In fact, a happiness chain reaction can spread as far as three degrees beyond the initial relationship.

So when a rep connects with a prospect for the first time, their general happiness will shine throughout their words and encourage the prospect to be happy, too. And this positive attitude might even spread beyond the prospect they’re speaking with to other influencers and decision makers.

In addition, curiosity can help us be more confident in uncertain situations. The thinking goes that curious people approach ambiguous situations with the attitude that they’re going to learn something new. In this frame of mind, they’re able to think about what’s ahead with joy instead of dread, and handle new events with energy and enthusiasm.

The day of a salesperson is filled with uncertain situations. How will the demonstration go? Will the prospect be in a bad mood? Are they going to try to get a price discount? Do they really have any interest in the product? People who are uncomfortable with uncertainty are not going to be very happy -- or effective -- sales reps.

Being able to handle these uncertainties is crucial to success in sales. And the research suggests that curious people are the ones who can take it in stride.

Reps need to qualify and develop relationships with their potential clients. One of the best ways to accomplish these ends is to ask questions during the process. And who better than a curious person to ask questions?

According to ExperienceLife.com, curious sales folks are naturally inclined to connect with people. The site references a study that placed strangers in a room for only five minutes. After the time was up, the participants were asked to make judgments about their conversation partners.

What the researchers found was that participants who were identified as curious people were “talkative, interesting in what they say and do, confident, humorous, less likely to express insecurities, and lacking in timidity and anxiety compared with less curious people.”

The study goes on to point out that curious people, by nature, keep the conversation light, playful, and engaging -- which helps support the development of good relationships.

So the next time you interview a candidate, probe into their curiosity. What are they interested in? Curiosity killed the cat, but it just might go a long way for you and your company.

To Whom It May Concern: The Quick and Simple Guide to Using This Phrase (With Examples)