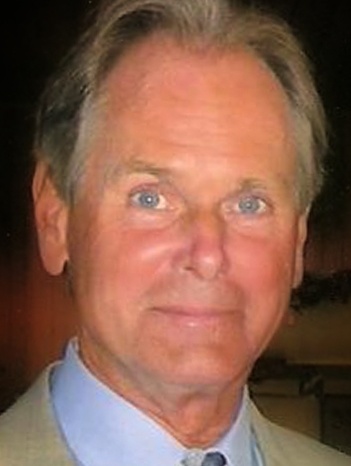 It started innocently enough. My former colleague had made an error, found it, and immediately rectified it. And then, in the true spirit of proactivity, she emailed the client stating that she had made an error, explained how it was corrected, copied me to keep me updated, and closed with an apology.

Her exact words were ... “I hope my error did not cause you any incontinence.”

Now, I’m going to go out on a limb here. While there is such a word as incontinence, I’m pretty sure she meant to say “inconvenience.”

Did she use spell check and grammar check? Yes. Was everything spelled correctly and the sentence structure grammatically correct? Yes again.

Did she re-read the message carefully before she hit the send button? Probably not.

Look, we all do it. We rush through something because we’re in a hurry to check the task off the list and get to the next. But, as this example shows, it really does pay to carefully read and re-read whatever it is you’re sending or presenting.

And while we’re on the subject of being careful. It’s also a good idea to think about the words you use with a client, prospect, or colleague -- whether they are written or spoken. Some can have negative connotations.

For example, when you begin a sentence with “obviously,” there’s a good chance it will come across as condescending. While you intended the word to signal clarity, your audience could be hearing, “You’re an idiot, so I’ll explain it for you.”

There are a lot of similar innocent-sounding phrases that carry negative connotations. Here are just a few I’ve heard over the years that always strike me as curious, along with my reflex reaction to each.

1) The salesperson says: “Customized to fit your needs ... ”

I think: "You don’t have a clue what we’re looking for.”

I think: "Get comfortable, this is going to take a while.”

I think: "That all depends on what you’re going to say.”

4) The salesperson says: “We’re thinking outside of the box.”

5) The salesperson says: “Can I be honest with you?”

I think: “Have you been lying to me up to this point?”

You could unconsciously be creating an adversarial environment based on your choice of words and tonality. And this can result in your audience turning off after just a few words. It's always been important to choose your words carefully, but it’s even more so today as we communicate in a global environment with myriad cultural nuances and societal influences.

So, what’s the best way to avoid the potential for misunderstandings?

We can all learn from our mistakes. I do it on a regular basis (make mistakes, that is). Do you have any examples of blunders you’ve encountered that you’d like to share? Or, perhaps phrases that annoy you?

Editor's note: This post originally appeared on LinkedIn, and is republished here with permission.