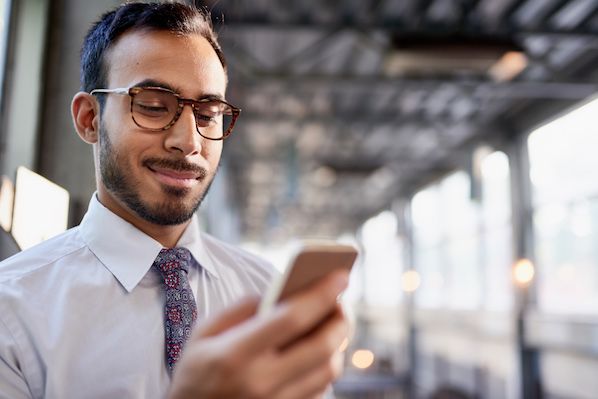 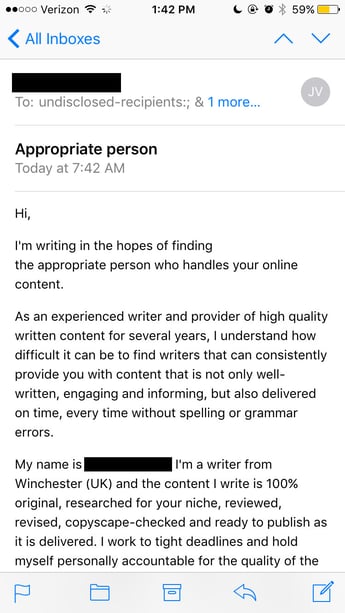 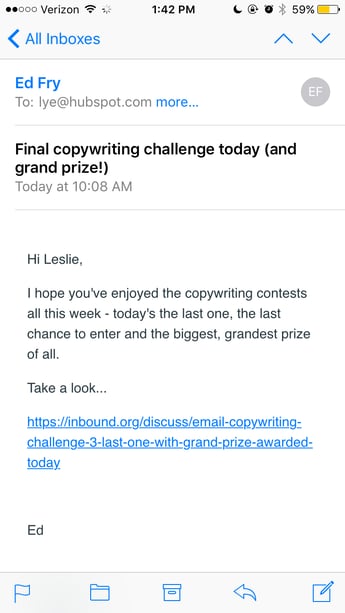 How to Leverage Segmentation to Boost Cold Emailing

How to Get the Most Out of Outlook People