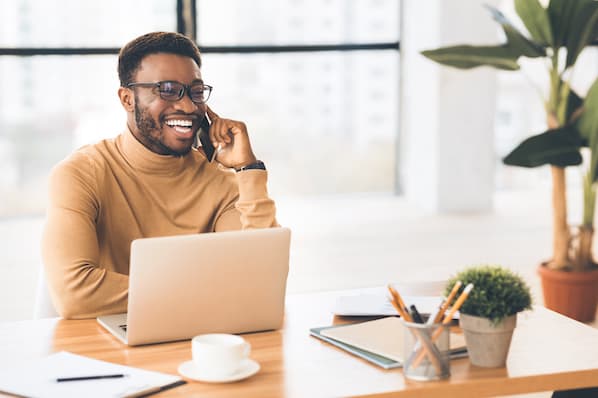 "Looking Forward to Hearing from You" Alternatives

Confused About I.E. vs. E.G.? When to Use Each [With Examples]