The Unexpected Reason You Seem Incompetent in Email 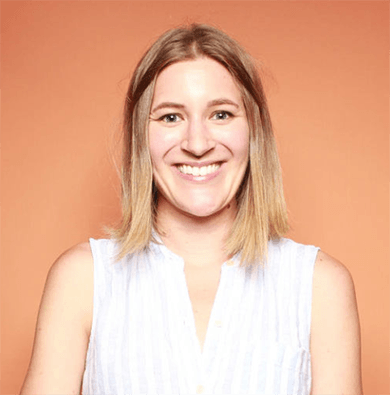 Think that smiley face emoji is making you seem more friendly and approachable to your prospects? Think again.

A new study from Ben-Gurion University (BGU) finds the use of smileys in work-related emails might not create a positive impression and could even be undermining your reputation.

Researchers from BGU, University of Haifa, and Amsterdam University conducted several experiments with more than 500 participants in 29 countries. We’re highlighting four experiment results below -- along with implications for your email etiquette.

Should You Use Emojis in Work Emails?

That answer was an emphatic “No” throughout the study’s several experiments. Still not convinced your smileys aren’t conveying warmth and friendliness? The findings below don’t lie.

In this experiment, participants were asked to respond to emails on formal, work-related matters. Researchers found that participant responses without smileys were more detailed and tended to include more information than those with smileys.

Tempted to add a smiley to your most recent prospect email? Use this as a trigger point for crafting a more valuable response. Could you boost credibility with data from a recent case study? Did you really answer a prospect’s question about your latest feature release? Don’t use emojis to pad light emails. Ensure every email is worth your prospect’s time, and use your emoji tendency as a quick gut-check.

In another experiment, participants read work-related emails from unknown senders and had to evaluate sender competence and warmth. The messages they received were similar, but some included smileys and some did not. Again, participants judged senders who included emojis as being less competent than those senders who did not include emojis.

While your coworker might appreciate the occasional smiley, that prospect you’ve never met might not. As a rule of thumb, if you’ve never had a face-to-face meeting with the person you’re emailing, keep emoji use on lockdown.

Next, researchers asked participants to compare the use of smiley emojis to smiling or neutral photographs. The senders with smiling photographs were perceived as more competent and friendly than those with neutral-looking photos. Unfortunately, smileys still fared poorly. Senders that included emojis were still perceived as less competent.

Want to include personality in your emails without undermining your professionalism or credibility? Add a smiling headshot to your email signature. It adds a human element to your correspondence without serving as a distraction to your prospect.

Finally, when the gender of an email sender was unknown, participants were more likely to assume the email came from a woman if a smiley was included. Gender attribution did not influence participant evaluation of competence or friendliness.

Never fear, ladies. Gender stereotyping is alive and well in the world of email emoji use!

Is it Ever OK to Use Emojis in Email?

Don’t assume the smiley is a virtual stand-in for the real thing. And avoid using emojis when reaching out to new or unfamiliar prospects. Save smileys for friends and close coworkers -- you know, the ones you don’t mind annoying.