How to Deal With Fake Customer Reviews [Infographic] 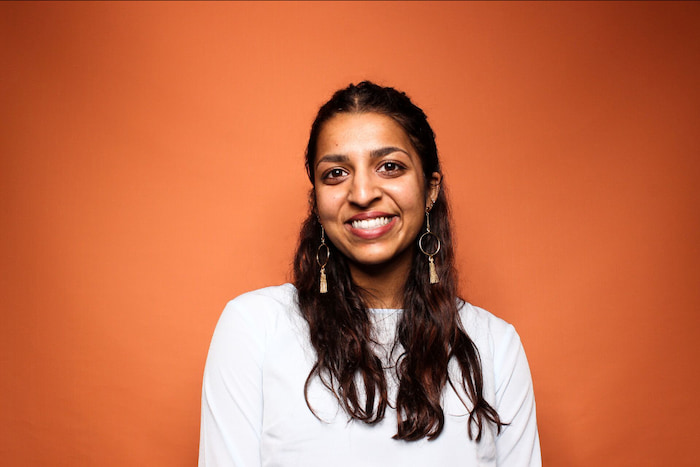 There's nothing quite as soul-crushing as reading an aggressively negative review on your company -- and knowing it's completely false.

According to the following infographic, 79% of consumers read a fake negative review in the past year, but a whopping 84% can often not tell that they're fake. Yikes. Even an honest negative review on your Yelp or Google page can tarnish your reputation. Imagine the damage a fake one can do, especially if it completely slanders your company.

You can typically set apart a fake negative review from a real one based on some key factors. If it uses particularly cruel language, that's a sign that it's false since real reviews -- even negative ones -- are usually neutral in tone. Exaggerated positive reviews on a direct competitor's review sites can raise a red flag that the reviewer is working with or for a competitor. If the critique is vague, it could be that the reviewer is writing about a fictitious experience. Lastly, if they've been caught writing several, sudden positive reviews, they might be writing several fake reviews for the sake of heightening promotional buzz.

Your immediate reaction might be to counteract the review with your own aggressive response. That will only make matters worse. Consider the fact that anything you comment or post is visible to the public eye. You don't want to be seen as a brand that attacks customers who write negatively about their experiences. That will only incite more negativity when you should be working hard to promote positive customer reviews.

Instead, offer to move the conversation off of the public review site and onto a phone call or email. Remain calm and collected, and always apologize, regardless of the fact that it's a fake review. Again, your apology will be seen by all those scrolling through your reviews, so make it genuine.

You may never know if you just have an intense enemy or if it's a competitor plotting against you. However, according to the same infographic from Headway Capital, there are some steps you can take to weed out the frauds and keep your online presence as accurate -- and hopefully as positive -- as possible.

To learn even more about handling online customer reviews, read this post on how to buy Yelp reviews.