Confessions of an “Ex Ad Killer” 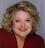 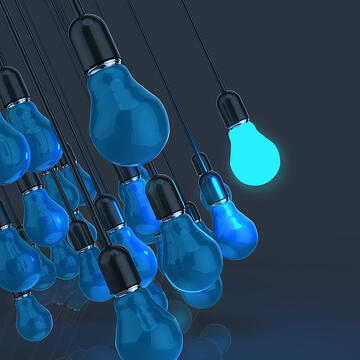 It’s true. I’ve killed ads. Mostly they were incomprehensible ads and irrelevant ads: boring ads, “way off brand character” ads, and “no way on strategy” ads. For the most part, I am guilt free. But every once in a while, there is that ad you root for — the one you can’t stop thinking about, the one that tickles your fancy and makes you smile. But in my case, it never aired. And I was partly responsible. 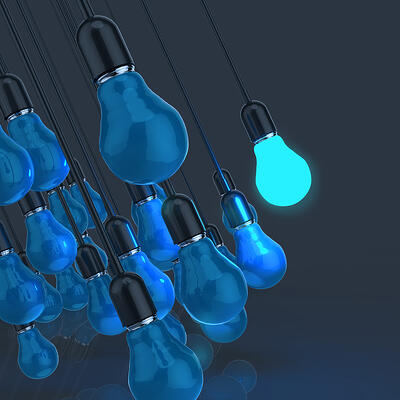 Throughout my career, the ad haunts me to this day. I was the advertising researcher at Gillette, evaluating ads for personal care products. It was the late ‘70s (almost “Mad Men” days), and blow-drying was the big innovation. So naturally we invented Ultra Max, the shampoo that helps you “Blow it up bigger.” Think back to Farrah Fawcett with her big shiny blonde “doo” and Donna Summer singing “Last Dance” at the disco. That was the vibe of the times. Big hair and disco were red hot and Ultra Max was going to explode shampoo sales by tapping into it.

Advertising to Women was a Madison Avenue boutique that did edgy, gutsy work — especially for their time. Lois Ernst was the founder and grand creative poo-bah who used to breeze into conservative Gillette with her short skirts and high heeled ankle boots and have us hanging on every word.

So here was the concept: “Don’t just blow it up, blow it up bigger!” The idea was to show beautiful, big-haired people dancing at a disco while the strobe light effectively revealed them as wild animals for a split second or two, suggesting that “primal nature is unleashed when you use Ultra Max.” (And who doesn’t want that?)

So, the beautiful, foxy, red-haired lady (I can still see her face) was transformed by strobe light into a fox. The gorgeous blonde with the big mane became a lioness and the hot guy with full, rich, black hair was revealed as a wolf! Ultra Max!

Then we went to focus groups in Charlotte, N.C., where the politeness of the day led to “groupthink.” The young women built on each other’s discomfort despite most likely being aroused by the “raw, yet fun loving, sexuality” of the ad.

Being a good research soldier, I had to tell the truth about what I heard and saw. I said: “The women were uncomfortable. They said they didn’t like it.” The rest is history. The disco ad bit the dust but not before we all passed it around Gillette more than 1,000 times and got every last ounce of pleasure from watching it.

So, what went wrong? Perhaps it was what should be an adage: The ad you can’t stop watching is not the ad you kill!

From the 1970s until about five years ago — when neuroscience changed the market research industry — there were no adequate tools to objectively evaluate the unconscious power of emotionally driven advertising. Ad researchers had to rely upon conscious surveys and focus groups with danger of regressing to the mean of “group think” and “tell the interviewer what she wants to hear” syndrome. In such cases, the ad that is emotionally unnerving, wickedly funny or just really engaging but not rationally compelling is likely to be one that is left on the cutting room floor.

Fast forward to now when neuroscience has advanced our understanding of engagement and unconscious emotion. With the power of neuroscience research applications, including Biometrics, EEG, Implicit, Eye Tracking, etc., honest, involuntary, unconscious and emotional responses to ads can be measured reliably. Now the type of “can’t stop watching it” engagement that we experienced with Ultra Max can be quantified.

Now, advertisers can assess with quantitative certainty how ads engage and resonate emotionally. Moreover, with the most up-to-date tools like those used at my company, combining neurometrics with sound survey and qualitative tools, we can understand the power and potential of an ad thoroughly and reliably. We can prove what we feel in our gut when an ad is having a “WOW” brand impact.

We don’t need to kill instinctively good ads anymore. Thanks to neuroscience, it’s a far safer world for great advertising.