Generation Youth: The Baby Boomers and Everyone Else 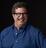 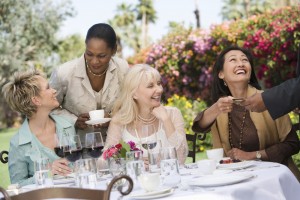 In 1963, Pepsi-Cola kicked off a TV, radio, print and billboard campaign that made advertising history. Pepsi showed young people motorcycling, skiing, surfboarding and flirting. The product itself was barely described except as the choice of “livelier, active people,” with “the young view of things.” The campaign’s tagline: “Come alive! You’re in the Pepsi generation!” 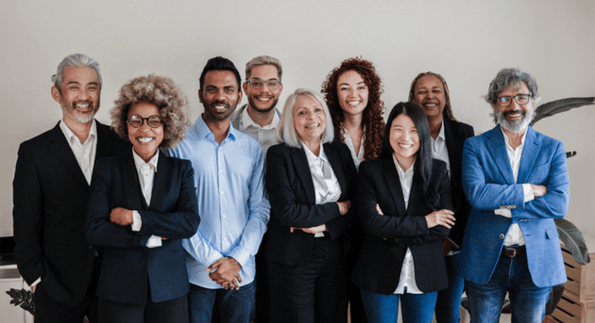 The campaign didn’t just speak to a generation — it defined the generation. It was a rebuff of the past and a shared project of youthful freedom and fun. The “Encyclopedia of Major Marketing Campaigns” puts it this way: “In a stunning reversal of conventional advertising wisdom, Pepsi made the consumer – not the product – the hero of its ads and, in the process, sold viewers this portrait of themselves.”

It came at the right time — just as the first baby boomers were entering their teenage years. Twenty years later, the boomers would comprise history’s largest middle class, and Pepsi would be marketing to their kids. In 1984 Pepsi marketed to Generation X; this campaign featured Michael Jackson and “the choice of a new generation.”

The brand world learned its lesson. The idea of a generation mattered. Young people cared about product features and pricing, but even more, they cared about their friends, their aspirations and their identity.

Lifestyle marketing to successive generations has only become more sophisticated. But while chasing today’s youth, brands too often forget that baby boomers still have a lifestyle. In fact, they’re the same people today as when they were teenagers, only older. That makes them experts on youth and where it leads.

The Middle Class at Play

Baby boomers grew up in circumstances that previous generations couldn’t have imagined. They played in spacious backyards of detached suburban houses with mortgages subsidized by the G.I Bill. They completed secondary education and entered college in greater numbers than ever before. They spent summer vacations riding in family station wagons over newly completed interstate highways. They were the first kids to grow up watching TV.

In short, they were the heirs to something brand new — a modern middle class with the means and freedom to achieve unprecedented self-determination. Writing about the “Pepsi Generation,” journalist Robert Klara notes it was always about “a state of mind more than a date of birth.”

A State of Mind

These characteristics make baby boomers remarkably similar to today’s young people, despite our efforts to identify the features that distinguish Generation X, millennials, Generation Z and other categories. And there’s so much age-neutral interaction among shoppers today, both at home and online, that it pays to have authoritative advocates of any age.

According to a Nielsen study of “Marketing’s Most Valuable Generation,” consumers 50 years of age and older represent 44 percent of the U.S. population, control 70 percent of disposable income and account for 49 percent of all spending on packaged consumer goods.

But less than 5 percent of advertising is geared specifically toward this age group, which means many brands are simply not seeing the opportunity. But the opportunity isn’t just about age. Some trends are easy to predict. Boomers will be buying more healthcare products, seeking financial and retirement advice, moving into condominiums and playing more golf. But these don’t tell the whole story. Consider, for example:

The Young View of Things

The fact that boomers collectively possess a lot of wealth is reason enough to get beyond the stereotypes and learn what they really think, want and need. But the true value of taking a closer look is that they’re really quite similar to younger generations.

Baby boomers — and the brands that recognized their potential — literally created the idea of youth culture more than 40 years ago. Every generation, from the baby boomers on down, began as “Generation Youth,” and they’ll cling to that identity (rightly!) even as they follow the path boomers have been on for decades. In the words of the old Pepsi campaign, we all want to hold on to “the young view of things,” to “come alive!”

Baby boomers understand that need like no one else. They’ve endured, and they intend to keep at it. Brands that want to do the same might learn from their experience.