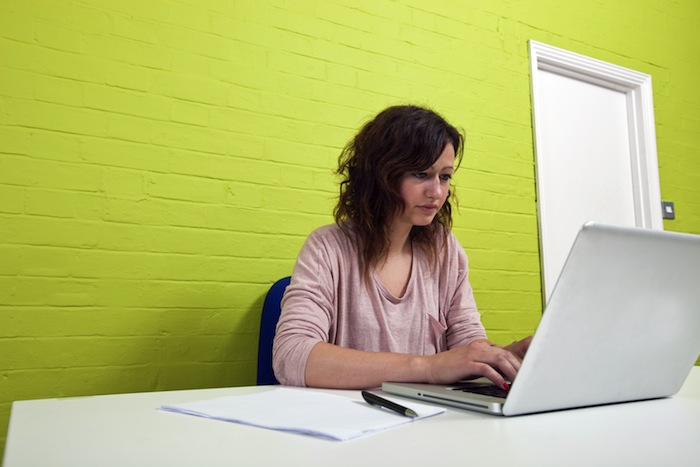 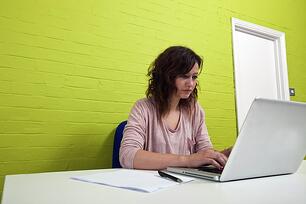 Whether you are a brand manager, digital community manager, social media strategist or chief marketing officer, you must always be prepared for any emergency — real or made up by trolls — on all social media channels.

It seems that every day there is a new crisis to deal with and squash. Sometimes they are real crises. Sometimes they are just bad experiences. But whether it is another JetBlue plane stuck on the tarmac, Domino’s Pizza, any number of politicians or Starbucks (recent gun control issues not withstanding), your company or brand is going to face a crisis.

These crises can be as simple as a delay in shipments or weather cancellations and as drastic as violence and platform hacking. I recently sat down with Ryan Graney, a freelance social media consultant, who has overseen her fair share of social media firestorms to get her take on what businesses need to know before their crisis hits.

She said to remember first and foremost to be forthcoming right from the start in any crisis on any scale. There is no shame in saying, “We don’t know” or “This is not what we had hoped.” But to say nothing is to bury your head in the sand and hope cooler heads will prevail, and if social media has taught us anything, it is that cooler heads do not exist in the social sphere when people have the opportunity to hide behind the safety of their keyboards. Graney’s most visible crisis has been her support with the Sandy Hook Elementary community.

Watching the crisis unfold on social media, Graney reached out to the mother of Victoria Soto, a victim of the tragedy, who was distraught and frustrated with how the “trolls” were treating her memory and her entire family online.

Donna, Victoria’s mother, brought Graney on to help the family manage their new social footprints as well as the deluge of negativity and conspiracy theorists. It was a never-ending job with Graney working together with local and national authorities to reduce the anger and vitriol being dumped on the family. Aside from that, she watched the official Facebook page to engage with visitors coming to ask questions and post condolences after the tragedy.

The way Graney, who volunteers every minute of her time for the family, took on the properties is similar to what UK-based mobile company 02 did when its network went down for nearly two days in 2012. Its system crashed, which affected hundreds of thousands of customers according to Wired UK, and meant that its social team had to be incredibly active. They responded to as many people as possible with wit and humor in a humorless situation. They remained true to themselves and their brand, and in the end, came out better than the before the crisis.

On Twitter, for example: Customer @24vend_Ltd said: "@O2 had to travel to Italy to get signal — desperate times!!!"

These responses were personal and took time, but have much better value than a generic, “We’re sorry.”

Domino’s has had its fair share of social gaffes, and each time, it seems to forget what it learned the time before. Its first experience with a social crisis came in 2009 when two employees posted a not-so-flattering kitchen video showing them preparing food … in an unsanitary way. Although the company was quick to react, it did so behind closed doors, which made the company seem out of touch and uncaring for its consumers. Through that experience Dominos learned to be forthright as quickly as possible and not wait two days to produce a YouTube-based apology.

Graney’s biggest message in any crisis is to, “Remember the human element.” There are people behind the crisis and each person involved from the community manager to the CMO needs to step back and think about how you (as a person) would feel if the negative experience happened to you.

It is important to be honest, apologetic and not defensive.

You will be much more effective if your heart is in it because you won't stop until everything is right.