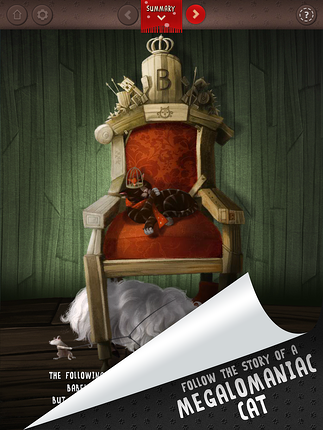 Karim Maaloul is the co-founder and interactive director of EPIC Agency, a digital creative agency located in Belgium. He currently leads the design team and has studied Flash development for the past nine years. Prior to founding EPIC, Maaloul published two children’s books. He is also the author of the recently released “Babel: The Cat Who Would Be King,” an interactive book produced by EPIC. 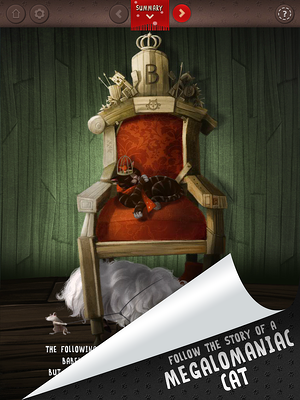 How was Epic founded?

I was a freelancer, and two of my clients (who were running their own respective businesses) were interested in creating a small web agency for their own use as they were needing a lot of design and development work for their websites. So we met one day and we said, okay, let's find a great developer to complete the team, so Epic was born with four partners. Since then, we have become one of the most well-respected and recognized agencies in Belgium.

What is your company culture like? What sets Epic apart from other agencies?

Respect and honor, of course. We think there are no small clients, only weak ideas, and we avoid them like hell. We consider each project a possible award-winning website, and we try to do our best to make each one unique.

We also believe in having fun. When we have an exciting idea, we manage to free some working hours to launch our own projects, like Tweets for Honor, Drumlet Machine and Babel the King. It doesn't bring us much money, and sometimes not even a dollar, but it keep us awake, visible and proud to show something new to the world. 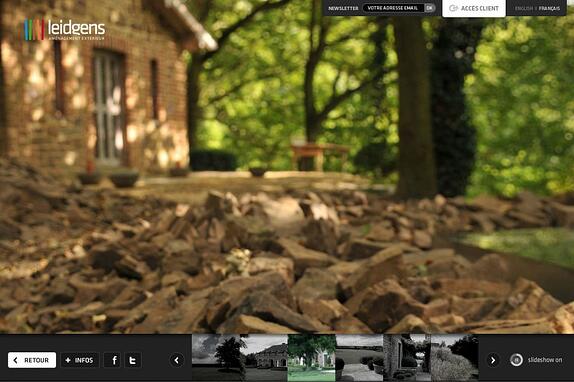 A notable feature of Epic is your Labs. What inspires you to create these projects? What is enjoyable about these experiences?

We like diving into the lastest JavaScript library and trying to build something new around it. Or we work to extend the functionalities of a social network to make a game. It's just about feeding our curiosity and sharing it. Maybe one day Epic will become a profit-driven agency, but today we think that having fun is a good reward.

Epic created a Twitter-based game, Tweets for Honor (mentioned above), which won a Site of the Day award from FWA. Can you tell us more about the idea and final execution of the game? How can you see this technology being used by brands?

It was the first internal project we released, but it set an idea for what we should spend our free time on. We thought that it would be a nice idea to use the immediacy of Twitter, where everybody reacts to the tweets within five or 10 minutes, and transpose that to a turn-by-turn game. We built a mountain out of papers and plastic pipes, photographed it at 360 degrees, added a 3D layer and spartan environment, and then struggled with the Twitter API constraints (that part was really not fun, but we learned a lot about Twitter and how it works).

The purpose wasn't to be used by brands, and we have not done much in this direction, but if there is a brand that is interested, we have a lot of new ideas to make it much more interesting in terms of game play, performances and impact. We just keep our ideas secrets for now.

How does bringing together individuals with incredibly varying skill sets benefit a project? What challenges does it pose?

We think creativity is connecting existing solutions to make something more powerful and more efficient. And working with various artists, sculptors, musicians, illustrators, designers or developers of various backgrounds bring us the solutions we need to achieve our goals. When we started a project like Tweets for Honors, nobody knew what the final project would look like, and it was a really exciting moment when we had the designs, photography and first animations done. 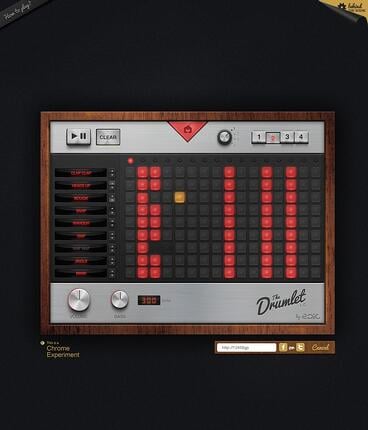 What new trends in advertising or design and development are you most excited about?

Responsive design is a key concept in designing websites today. Devices have changed, and I think it's just not possible to build different websites for each platform and device. It's necessary today to think more and more about the structure of a website and how it will react on each screen before starting anything.

What are your goals for Epic for the future? How do you see the company growing or changing in the future?

We will grow slowly; as we said, we are not a profit-driven company. We are hiring new developers and designers to strengthen the team, but we carefully choose them and plan the structure of the team to be as efficient as possible.

What are your favorite type of projects? Why?

The ones that allow us to innovate. We had fun doing great campaigns for big brands, but also smaller e-commerce projects to sell chocolate or wine.

Mentor: I'm personally impressed by M.C. Escher. I think he could find a solution for any impossible problem.

Most inspirational book or artwork: “Foundation ActionScript 3.0 Animation: Making Things Move!” by Keith Peters. I learned so much with this book.

Music that gets you in your zone: Cuban salsa.

One reason you love what you do: Saying to people that I'm working while I play the games I developed is a true enjoyment.

Connect with Karim on Twitter by following @yakudoo or @epicwebagency.