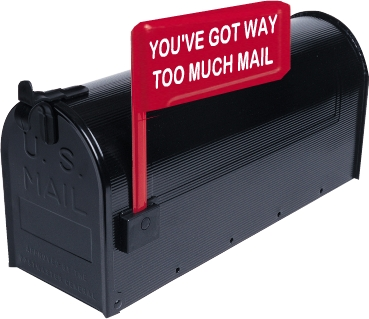 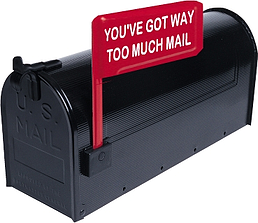 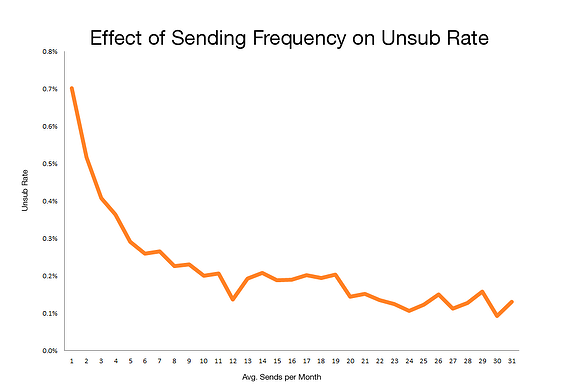 10 Ways to Improve Your Email Engagement

How HubSpot's Email Team is Responding to iOS 15