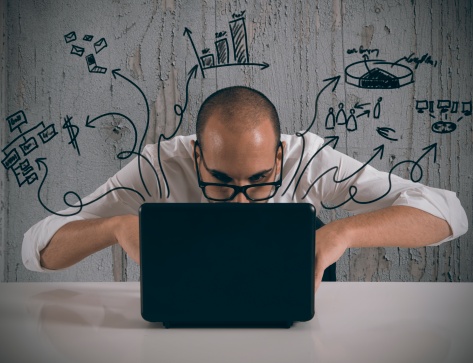 Cyber Monday 2013 shattered previous records and the numbers going into the December month look great even as traditional brick-and-mortar retailers struggle. But there are some interesting findings from inboundecommerce companies who prepared all year vs. those who just focused on the holidays.

This year I was super pumped about Cyber Monday for two reasons. One was obviously shopping (can’t wait for the goodies from Fancy) and the other was that I got an opportunity to look at what was happening behind the scenes, i.e. what is driving visits, conversions, traffic etc. As an ecommerce marketer, the latter is really exciting to me. At times when I am shopping online, I have to forcefully stop myself from observing either critical aspects of the website or how the company interacts with me post-purchase.

The world of ecommerce broke all records this year. Sales figures hit the roof. Shoppers spent more money than they ever have. And mobile continued to play a significant part in online shopping.

Increasing sales and dollars earned is obviously the end goal. But, to achieve that goal it is extremely important that you understand what is driving those numbers. This knowledge is critical especially when you are competing against giant retailers such as Amazon & Ebay (who themselves had mind-boggling growth this year). Although the massive ecommerce companies of the world like Amazon saw huge growth, their growth didn't detract from the growth of mid-sized companies we analyzed.

Inbound marketing is the gift that keeps on giving all year long, so without further ado here are some compelling statistics from mid-size inbound ecommerce companies*:

3) Source of visitors from social media experienced an average increase of 308% Y-o-Y. (Tweet This Stat!) 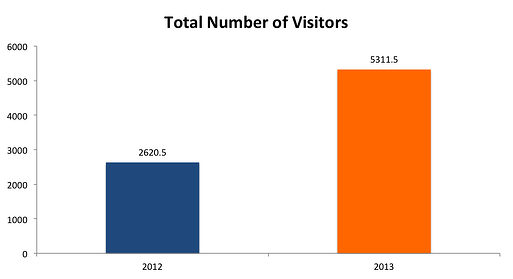 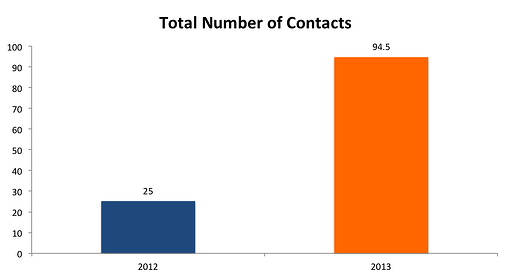 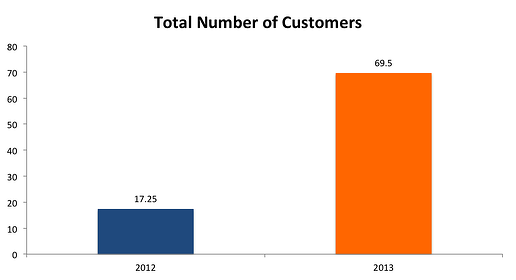 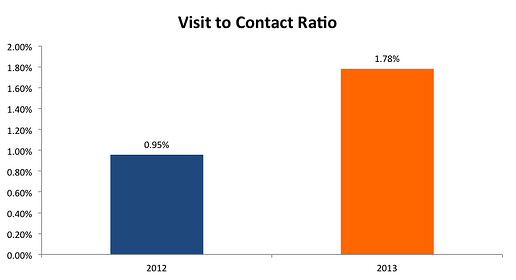 9) The average visit-to-customer ratio increased by 98% Y-o-Y. (Tweet This Stat!) 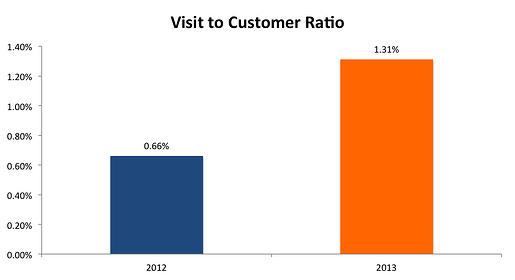 These are just the early figures from our analysis. In the next few days we will be publishing additional stats that will emphasize on the importance of inbound marketing in the world of ecommerce.

The holidays aren't over yet; make sure you're ramped up for the rest of December: 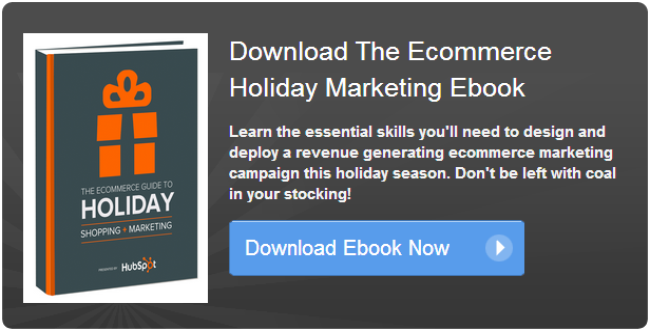