It's All in Your Head: 9 Reasons You Can't Resist a List

I have a friend who works at a very big national publication and is a genius at making lists for the web. Her lists go viral and generate millions (I mean literally millions) of pageviews. She sees this as a curse. Because she wants to be a “real” journalist, meaning: someone who writes articles. But she's so good at lists that her editor keeps her doing those instead. 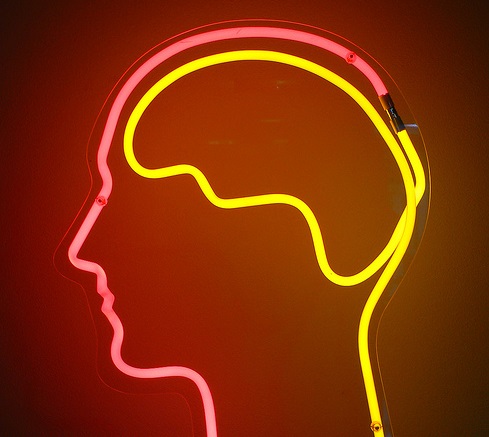 I’ve told my friend that she has been blessed with a gift, that she should forget writing boring articles and instead launch her own site doing nothing but lists. (For an example see Listverse, which is amazing and -- I warn you -- addictive.) My friend won’t listen. She insists on seeing her lists as second-class citizens of the media world.

She's not alone. Among some old-school journalists there exists a kind of snobbery about articles written in list form. They're derisively called “listicles” (list + article) and are considered kind of cheesy, the stuff of workout magazines and mindless websites like Buzzfeed.

Thing is, people love Buzzfeed. And people love lists. Consequently, lists drive traffic, which is why website editors demand them, which is why you see so many of them on the internet. That’s why this article is created in the form of a list. If I wrote it as an article, nobody would read it. But if I make it a list, there's a chance it will get shared and Liked and linked and tweeted.

That's also why this post is loaded up with photos -- because somewhere deep down in the dark recesses of your reptile brain, there is some kind of prehistoric trigger that gives you a squirt of dopamine every time you scroll down and find another shiny object.

It isn't magic. It's psychology. For various reasons lists are almost impossible to resist. We asked a few shrinks to explain. Here's why: 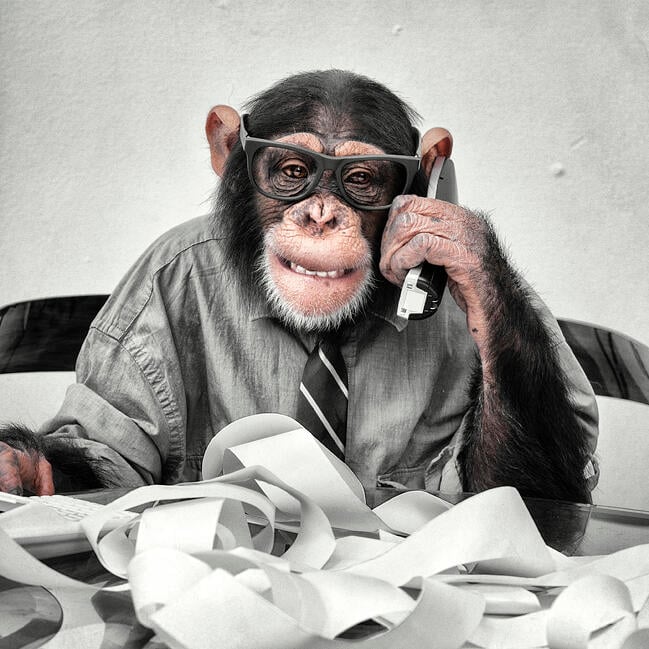 “As human beings we come into a world that seems chaotic, and we have a desire to make sense of things. When we create lists we are creating order out of chaos, and the structure helps to alleviate our anxiety,” says Doug Foresta, a licensed clinical social worker and clinician at Change Happens in Chicopee, Mass. (Note: That is not a photo of Doug Foresta.) 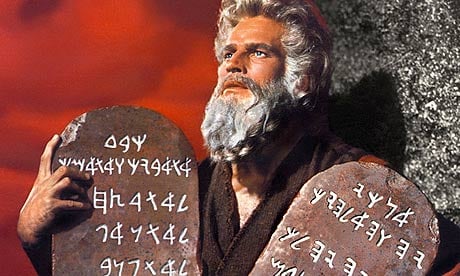 As Foresta points out, Moses didn’t come down from the mountain and say, “Here are a few things to think about.” Nope. He came down with 10 Commandments. For what it’s worth, Buzzfeed took that same example and a bunch of others and made a listicle called, “18 Totally Convincing Pieces Of Evidence That Jews Invented The Listicle.” I know what you're thinking: But what if God doesn't exist? Look, friend. This is a marketing blog. Let's not get all philosophical, okay? Someone could get hurt.

3) Because lists save precious brainpower. 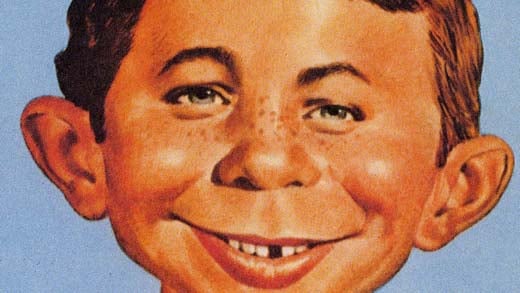 “We are all moving fast in our hyper-stimulated environments. We want facts delivered rapidly with information packaged in tiny, quick bites. This requires little from us. It takes away our need to slow down and think critically or analytically about things,” says Marcy De Veaux, a depth psychologist and assistant professor at California State University, Northridge.

4) Because lists create a sense of mastery. 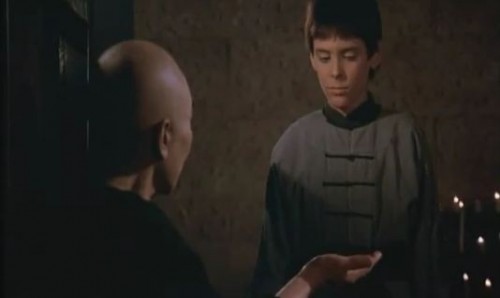 A list “organizes thoughts and offers an overall feeling of understanding and solidity regarding one complex topic,” says Jaroslava Toutonghi, a psychologist in Prague who also has an MBA. “If you just list one thing, it’s never as convincing as listing the 10 best, the 10 strongest, the 10 most successful. All of the 10 options will share one common theme, and that common theme will be interpreted as a direction, a thing to follow.” You may not be able to snatch the pebble from a blind man's hand, but when it comes to skimming listicles about cute kittehs or ways to get better abs, you're a fourth-degree black belt!

5) Because we are afraid of death. 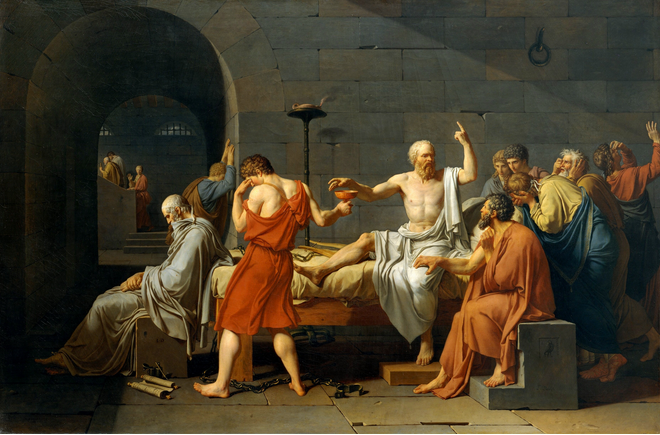 Wait, what? Well, that’s what Umberto Eco told Der Spiegel, and he’s a famous author (The Name of the Rose, Foucault's Pendulum) and big-shot intellectual who once curated an exhibition at the Louvre -- about lists. “How, as a human being, does one face infinity? How does one attempt to grasp the incomprehensible? Through lists, through catalogs, through collections in museums and through encyclopedias and dictionaries. ... It’s a way of escaping thoughts about death. We like lists because we don’t want to die,” Eco says. Each individual list may end, but there's no end to the number of lists we can write.

6) Because lists help us remember. 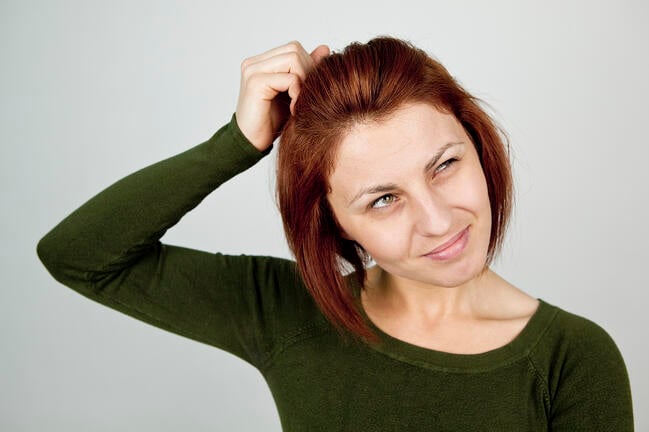 It’s why you make a list when you go to the grocery store. Knowing how many can help you remember the actual items. Like this woman, who knows she has three kids, but can't remember what the little one was called, or where she left him.

7) Because let’s be honest -- nobody reads anything anymore. 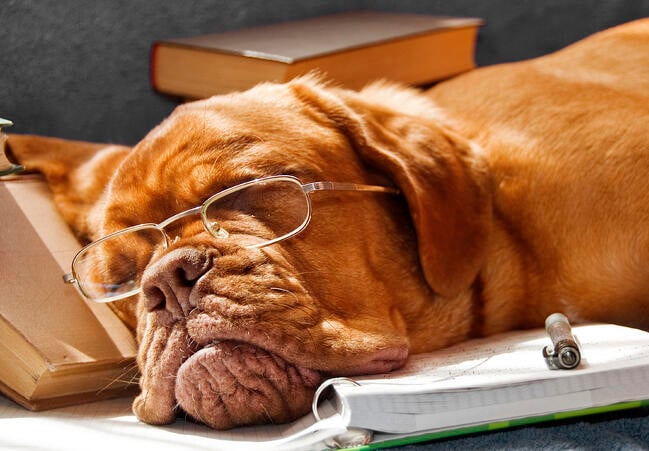 As Farhad Manjoo pointed out in Slate recently, nearly 40% of readers bounce out of an article before they even read the first sentence. Most never get past the halfway mark. People don’t read -- they scan. Hey, chances are you’re not even reading this; you just glanced at the boldfaced part and jumped to the next item.

8) Because PowerPoint has turned us all into mindless corporate zombies. 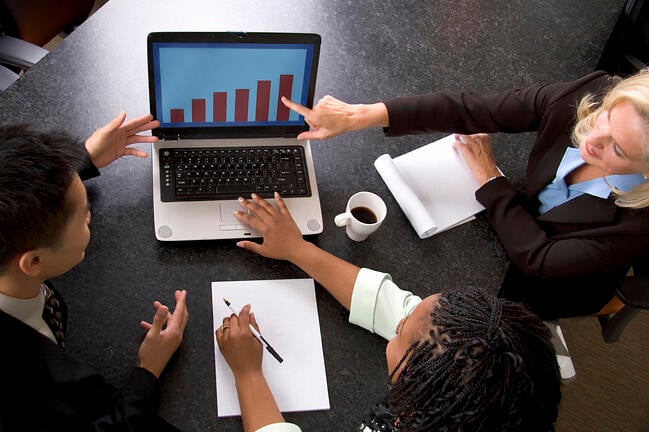 This is my own personal theory, and I'm no expert, but I think it holds water. We see so many PowerPoint presentations, in every context, that our brains (or what's left of them) have been trained to consume information in bullet points. Why fight it? Give the zombies what they want. 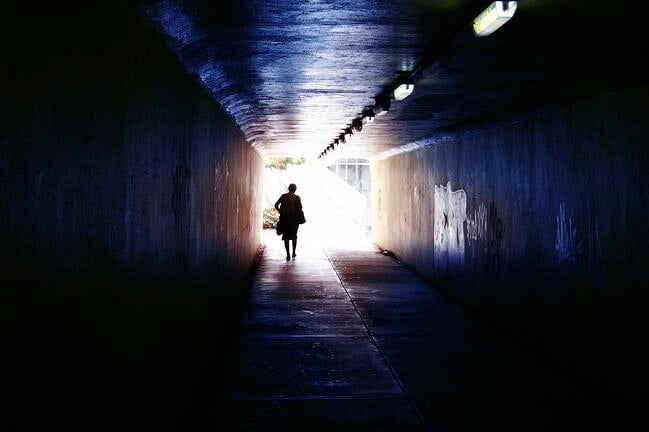 A regular article is like a baseball game -- in theory, it could go on forever. (And sometimes it does, if the article is in The New Yorker.) With a list, on the other hand, you know before you start how long the journey is going to be. And you know when you're getting close to the end. Everybody loves that feeling of getting closer to a destination -- the end of a long car trip, the end of a book.

Oh, and look -- now you're nearly at the end of this article. Does your brain hurt from all that non-thinking? No, of course it doesn't! Because it was a list!

If you’re an inbound marketer and you’re trying to create content that draws customers toward your brand, think about putting things in list form whenever possible.

Pro Tip #1: McKinsey & Co. and other consulting firms believe that you're better off using an odd number of items rather than an even number, according to author Duff McDonald, whose history of McKinsey, The Firm, will be published by Simon & Schuster in September.

Pro Tip #2: Check out this article from the HubSpot blog for tips on how to make a really compelling listicle.

Why do you find lists so compelling?