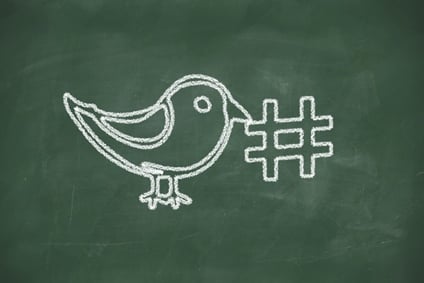 Small- and medium-sized businesses are turning to social media to generate leads and customers. In fact, in 2013, 36% of SMBs attracted a customer from their Twitter marketing campaigns. As more and more companies look to Twitter to generate site traffic and customers, the interactions on Twitter become more meaningful to customers and companies alike. 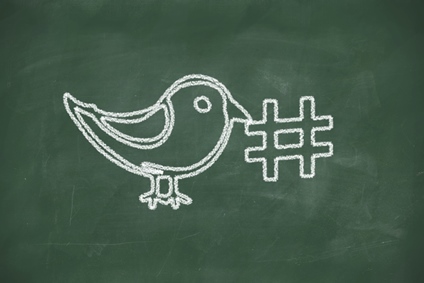 Twitter recently launched a study of 1,000 people living in the United States who use Twitter monthly, and follow SMBs on Twitter, to determine how businesses interact with their followers. I have highlighted some of the best takeaways from their report to help give you both an understanding of how SMBs are using Twitter, as well as how they're interacting with their followers. To view the full report, check it out on Twitter's website.

2) 73% of people said they feel more confident in an SMB after following them and reading some of their Tweets. (Tweet This Stat.)

4) The top way people found a new SMB is in the "Who to Follow" recommendations on the left, followed by a friend tweeting about the SMB. (Tweet This Stat.)

6) 40% of people who follow SMBs do so because they want to learn about new products. (Tweet This Stat.)

8) 81% of people who follow an SMB are more likely to take an action after seeing something on Twitter than any other marketing channel -- including visiting their website, getting an email, and getting direct mail. (Tweet This Stat.)

9) 9 out of 10 people have engaged in a conversion with or about an SMB on Twitter. (Tweet This Stat.)

11) 90% of those who got a reply from an SMB felt better about the company. (Tweet This Stat.)

12) Of the people who notice promoted accounts on Twitter, 2 out of 3 started following an SMB because of it. (Tweet This Stat.)

14) 85% of followers feel more connected to an SMB after following them. (Tweet This Stat.)

15) The most common reason someone tweets at an SMB is to share a positive experience they had. (Tweet This Stat.)