It's 10 PM ... Do You Know Where Your Audience Is? How Time of Day Predicts Return Visits 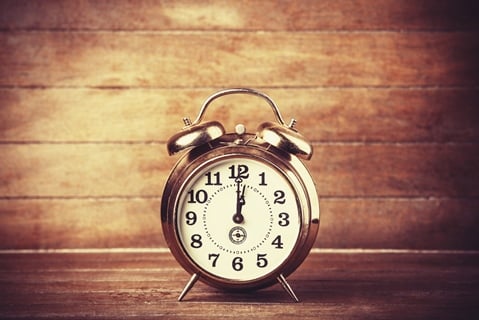 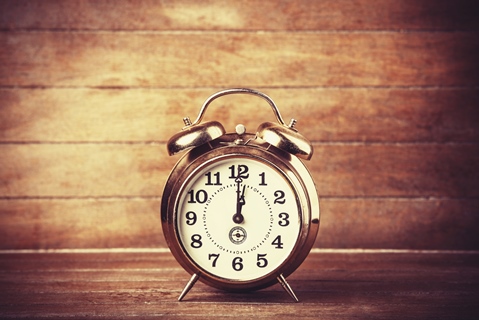 What makes readers come back for more? It’s a question publishers have been asking for centuries, and Chartbeat Lead Data Scientist Josh Schwartz may have finally cracked part of the code.

Bored on Christmas, Schwartz had an epiphany: What if you tracked the time of day a reader visits a site as a predictor of retaining that reader? Since then, Chartbeat has been spending this snowy season examining the relationship. As it turns out, there are strong correlations at play.

“It’s highly likely when a person comes to a site that they’ll come back at the same time of day in future dates, and it’s likely that they’ll come either the next day or the next week,” Schwartz explains. “That’s true whether a person is coming at noon or five p.m. There’s this really periodic behavior.”

However, most data about periodic behavior depends on the site. For example, daily news outlets have more predictable morning traffic patterns than lifestyle publications. Chartbeat put together a case study about New York Magazine and discovered time of day radically affects their rate of return.

While some metrics we’ve covered on this site, like time spent, provide a better way for publishers to measure success, monitoring retention based on time of day seems most useful as a tool to help guide editorial decisions. How often should editors update a homepage? When should they send out email newsletters to maximize readership?

“People kind of just proceed on heuristics and say, ‘Yeah, that article has been there for a couple hours, I should probably put something else in,’” Schwartz adds. “But, a better and more accurate way would be to say, ‘If typical people are coming to my homepage every three hours, then I should probably make sure they have new things to see.’”

Fine-tuning the curation process is incredibly important, especially as mobile devices siphon off traffic from desktops. Chartbeat found that New York Magazine had their lowest reader retention at the same time as their mobile peak, and vice versa, their best times for reader retention correlated with a desktop peak. The split may make sense intuitively, since people typically access mobile content in unplanned bursts on-the-go, but now it’s backed by hard data.

“I look at a million data points a day. I didn’t expect the data to be so interesting when we tracked time of day. I expected that to look like a big blob of nothing,” Schwartz says. “But when it’s interesting, I thought, wow, there’s actually a story here.”

Now that Chartbeat has told its story, will publishers use the new information to improve how they engage with audiences? Only time will tell.