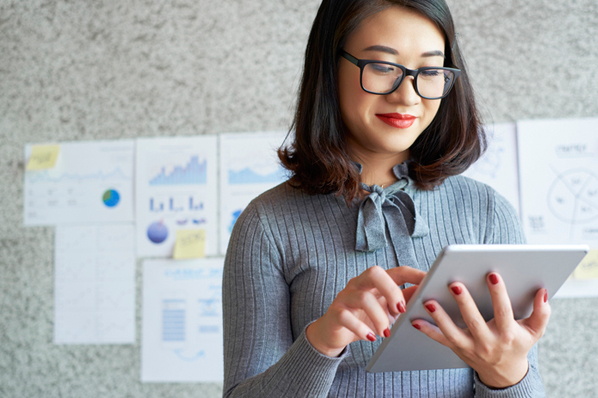 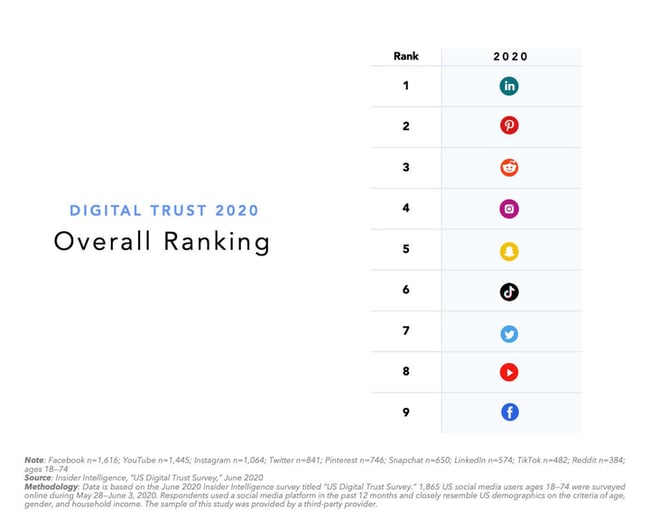 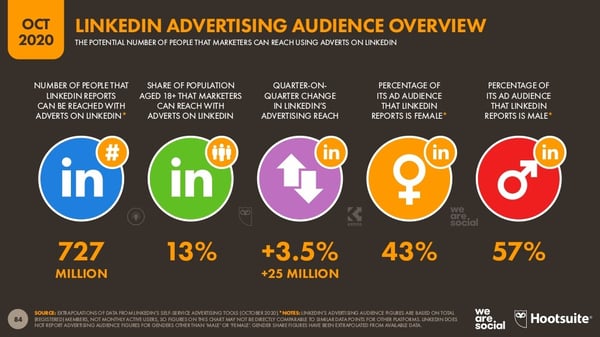 What is the LinkedIn Pixel — and How Does it Work?

How to Craft the Perfect LinkedIn Profile in 2022: 21 Easy Steps

Everything You Need to Know About LinkedIn Retargeting