Selling to Cyborgs: Marketing in the Age of Google Glass 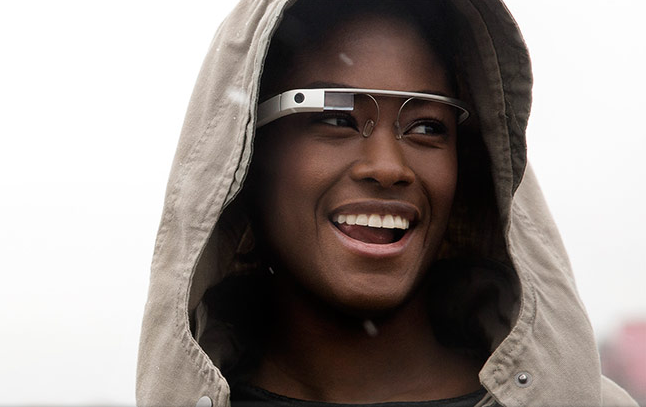 A few years ago, Scott Adams (the “Dilbert” guy) wrote a somewhat provocative blog post in which he argued that if you’re carrying a smartphone with you at all times, then you’ve basically become a kind of cyborg. Adams posited that the smartphone represents an “exobrain” that augments the power of your feeble biological brain. 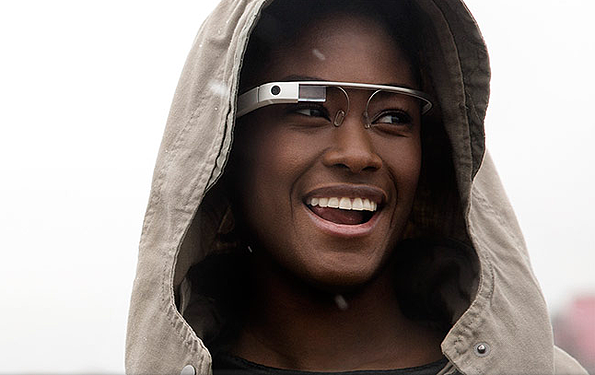 But smartphones were just the start. Soon, we’ll have Google’s Project Glass and other wearable technologies like Electricfoxy’s Ping, a “social networking garment.” If we accept that we’re already (sort of) cyborgs because of our smartphones, what will we become when we’re all wearing Google’s exobrain eyewear?

Of course, Google Glass is itself only a first step in the ongoing encroachment of technology onto our bodies, and the whole thing raises loads of fascinating questions, many of them incredibly profound. What does it mean to be human? Will technology enable people to achieve a kind of immortality? If so, which people will get a golden ticket, and which ones will be left behind? What will be the economic and cultural implications? Will our society split into haves and have-nots? What will become of the proles who can’t afford implants and must remain purely biological? Will some people resist technology and choose to remain un-augmented, despite the disadvantages?

But hey -- this is a blog about selling stuff. So let’s cut to the chase. As consumers become more and more cyborg-like, how are we going to sell to them?

Let’s make some educated guesses about early adopters of these new technologies and what they’ll be like:

One thing that seems certain is that as more people augment themselves with technology and become part of the “immersive internet” (wearables, home sensors, intelligence baked into everything), and as people become ever more empowered by information, traditional outbound marketing techniques will become less and less effective.

Sorry, That Ad Does Not Compute

If ads of some sort do end up on Google Glass, I don’t think they’ll work unless they’re so new and so different that people don’t think of them as “ads” at all.

The end of traditional advertising is already happening anyway, but now the trend will accelerate.

As Jeff Rosenblum of Questus, a digital agency, pointed out in his documentary, “The Naked Brand,” (a must-see if you work in marketing), ads have stopped working not just because people are getting better at tuning them out, but also because traditional advertising was built for a low-information world.

Traditional ads were created for a world where there was a gap between the full truth and what the average consumer knew. Advertising attempted to fill that gap -- often, unfortunately, with bullshit.

But the internet put more information into the hands of consumers, and that knowledge gap keeps getting smaller. So there’s less room for bullshit.

In the age of the “immersive internet,” the gap will narrow even further.

To be sure, this will happen unevenly. Some consumers will be better informed than others. Some domains will remain more bullshit-laden than others.

But the overall trend will be toward greater transparency and more information. Consumer IQs will keep getting higher.

Google Chairman Eric Schmidt recently described our smartphones as a “front-end for a supercomputer.” And the technology we’re using today is primitive compared to what we’ll have by the end of this decade.

Some brands are already coming up with smart ways to think about using Google Glass. One great example is JetBlue, which has demonstrated some cool uses for Google Glass in a recent post on its corporate BlueTales blog.

The idea is pretty simple: Use the platform to deliver information that’s really useful. Give someone magical powers to “see” into a parking garage and know if there are spaces available. Make the entire airport experience easier. Save people time. Give them a “wow” factor. Do something that feels like magic.

Basically, this is inbound marketing. And here’s what it looks like: