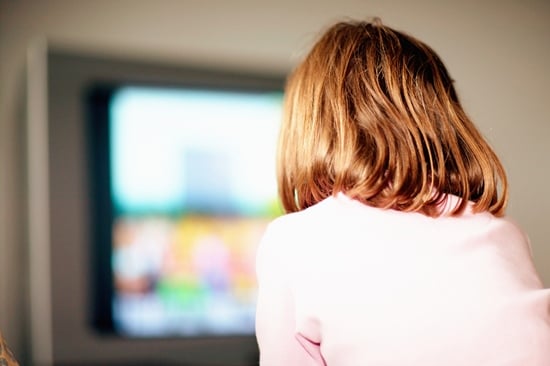 There's an interesting double standard that has emerged with video advertisements.

We loathe the commercial breaks that interrupt our regularly scheduled programs, and we despise the pre-roll ads that play unsolicited before our selected internet videos. However, Scott Reese, CEO of blurblQ, explains that when consumers have choice in viewing ads, the video completion rate is well over 80 percent.

These successful advertisements don't interrupt passive consumers with boring brand messages -- they attract active viewers due to the quality of their content. People not only seek out these video ads, but they share and discuss them with their networks.

There are a few examples of these successful video ads I'm about to share with you -- but first, let's lay out why so many video ads fail:

One of the primary reasons video ads fail, regardless of whether they're TV ads, pre-roll ads, or digital video promotions, is that they focus on their brand message rather than quality content and engagement.

Quality content offers consumers something more than simply a promotional message. Quality content appeals directly to interests of the target audience, often offering some form of education or entertainment value. The goal of advertising should be to create something unique and useful -- something worth talking about and sharing with others.

If you create remarkable content, consumers will flock to it and share it with their online networks, allowing you to attract and engage millions of active viewers.

They interrupt rather than attract ...

Advertisements that may be fantastic in terms of content can still fail if they don't allow consumers to select when and how they view those videos.

Social networking sites act as filtering agents -- filling our feeds with content that members of our network have endorsed, and offering suggested content based on our interests and preferences. Consumers have come to expect and value this control and personalization. As a result, they have also come to despise ads, like TV and pre-roll ads, that do not ask for their consent or that are not specifically relevant to them.

The companies that have learned these two lessons have managed to attract millions of viewers online. Below are some of my favorite examples of those types of ads and promos. I’ve watched each of these videos 5 times while writing this blog and I’m still fighting the urge to re-watch them and to search for additional videos that these advertisers have created. That’s the power of remarkable content.

Pepsi Max decided to use athletes for their talents rather than simply as highly paid props. As a result, Pepsi Max has managed to create video campaigns that attract millions of viewers with each new installment. I can admit that I eagerly await the release of new 'episodes' for each of these campaigns.

GoPro uses YouTube videos filmed entirely with GoPro cameras to fuel word of mouth about their products, and to encourage others to go out and film themselves. Their videos feature real people using GoPro cameras to record remarkable, first-person footage of extreme sporting endeavors.

Let Me Take You to the Mountain

Dove has created a brand based on the idea that beauty comes in all shapes and sizes. Their YouTube ads showcase this idea rather than their specific products. It’s both captivating and powerful.

Evian’s slogan is "live young." Their YouTube ads have found an entertaining way to showcase their brand with the campaign "baby&me." I watched this one a few times simply because I liked the song they use in the video.

This company decided to take the engagement idea to a whole new level. They decided to use Twitter to direct a short story and Vine to shoot the video. They crafted a storyline that highlights their brand's mission and then broke the script down on Twitter inviting consumers to create the Vines that would eventually be compiled to make the final film. Here is a YouTube video of what Airbnb and people around the world created together.

President Barack Obama, “Community Organizer,” appeared on “Between Two Ferns” for an interview with Zach Galifianakis to plug healthcare.gov. Shortly after the video was posted on FunnyorDie.com, the site became the #1 source of referrals to HealthCare.gov.

What are you favorite online video advertisements?