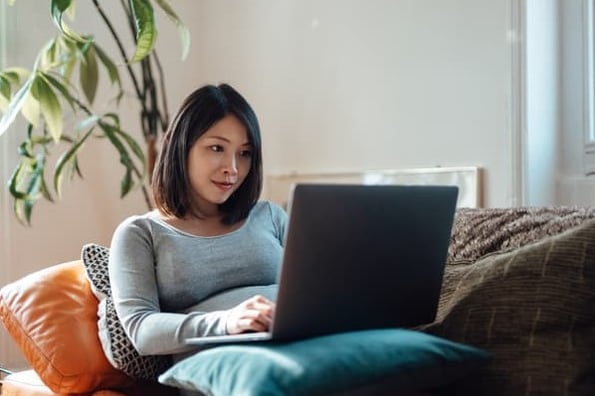 In the past few years, however, Reddit's attempted to gain more attention from brands by introducing several advertising offerings. The platform also launched features such as video streaming and video hosting, enabling the platform to evolve from the text-based format it's known for.

The platform is also thriving with Gen-Z and millennial audiences that might be using that platform to make purchasing decisions later in life. Though we don't encourage you to put all your money into Reddit ads or a community manager to build subreddits just yet, there are still ways businesses and brands can use Reddit to their advantage if they choose to.

One way is to host "Ask Me Anything" posts (also known as an AMA) to build community and trust with your audience. Another way is to start subreddits about specific topics relevant to your brand, similar to Facebook groups.

To keep you informed and help you make strategic social media decisions, here's a list of 24 helpful and intriguing Reddit stats related to the company, its user base, and what it takes to engage audiences on the platform.

If you're a marketer in a field related to consumer products, especially technology, you might not want to count out Reddit just yet. As we've learned from the stats above, young people, especially in Gen Z, are using and trusting the platform as a source for product research.

If your company has a lot of excellent video content, you may want to incorporate Reddit into your next marketing strategy. Remember, Reddit users consumed more than 1.4 billion videos monthly in 2018.

Online video, especially in a mobile format, is being embraced much more heavily than in the past. Because of this, it might be worth exploring the idea of a Reddit video strategy if you ever have extra time or resources available.

If you're interested in testing out content on Reddit but don't know where to start, it can be helpful to get inspiration from brands who've already succeeded there. In this post, you can check out a few great examples.