How To Create Successful Content in Any Industry: Benchmarks Set by 342 Marketing Campaigns 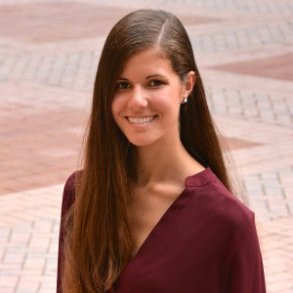 Even with all of the resources available for content strategy and amplification, we know there’s no magic formula for making content go viral.

And while many businesses aren't trying to compete with celebrity gossip in the virality arena, they are looking for links and conversions to drive their goals forward. In other words, getting a lot of eyes on your content is key.

When it comes to creating content that drives shares and views, tapping into your niche can boast valuable benefits for brands. This is because successful content looks different across all industries -- what takes off in the automotive industry might flop in the world of tech.

Setting realistic expectations and understanding the target audience can help content in any vertical meet specific goals, including earning high volumes of links and social shares.

After analyzing what factors drive content engagement, my team at Fractl returned to the same 342 content marketing campaigns to further dissect the data by vertical in a new study.

While the average campaign received 90 placements and 11,832 social shares, those numbers shifted dramatically when broken down by 15 common content verticals. 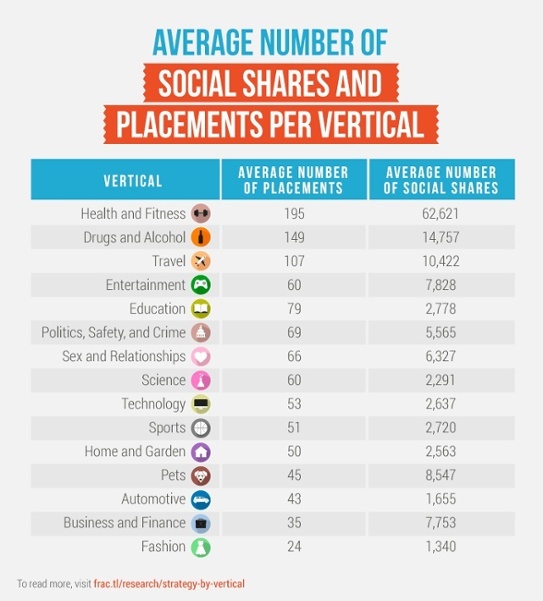 The chart above helps illustrate a more realistic picture of expectations, but what does it take to create top-performing content specific to each vertical? Here are a few key factors we pulled from the data:

Check out the flipbook below illustrating what elements drove the most social shares and placements for nearly 350 campaigns in each of the 15 verticals:

What challenges or success have you had creating and promoting niche content in a specific vertical? Share your experiences in the comments below.