The Worst PPC Mistakes Beginners Make (and How to Avoid Them) 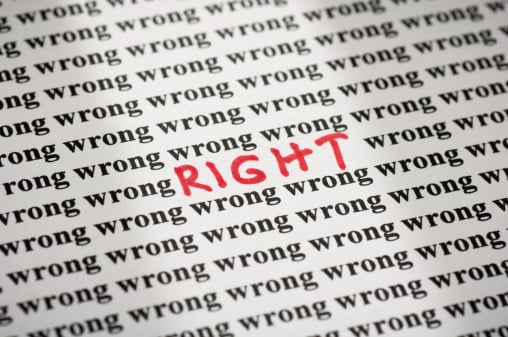 I’ve reviewed a lot of Google AdWords accounts at WordStream -- probably thousands -- and I see the same silly mistakes over and over again. 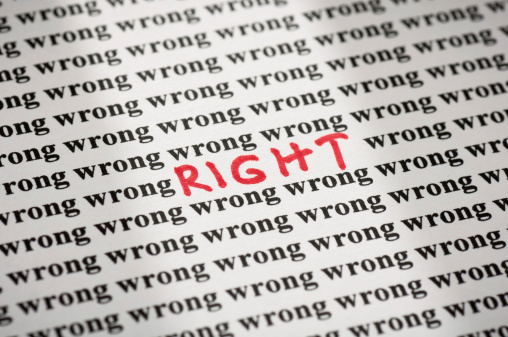 These five rookie mistakes are the difference between high-performing accounts and ones that fail. If you’re not happy with your PPC results, consider this as a checklist to revamp your account. And if you’re making any of these super-common errors, it’s time to fix them.

The number-one reason most businesses fail at AdWords is they don’t sign in enough. PPC managers say they are doing work in their accounts, but when I look at the change history of the average AdWords account, the numbers tell a different story. In fact, only 1% of small businesses sign in to AdWords on a weekly basis.

If you want AdWords to work for you, you have to commit to regularly logging in and actually working on your account. After all, it’s not going to manage itself.

The good news is AdWords doesn’t have to take over your life. Since most advertisers do so little by way of account optimization, just logging in and working on it for 30 minutes each week (not all day, not every day) can make a big difference.

Quality Score is often seen as a black box –- you can never know exactly how Google calculates it or exactly what your dynamic, behind-the-scenes Quality Score is for any given Google search. This has led many advertisers to erroneously conclude that Quality Score doesn’t matter as a metric.

The savings can be pretty powerful:

Unfortunately, though, the typical small business has an average Quality Score of 5, which offers no discount at all.

AdWords advertisers have ignored the mobile space for far too long. It used to be really complicated to run your AdWords ads on mobile, because Google recommended creating entirely separate mobile campaigns. Now, with Enhanced Campaigns, it’s much, much easier.

However, most PPC managers still make the mistake of thinking that mobile traffic is less valuable than desktop. We’ve found a couple of things to be true:

Fewer than one in five AdWords accounts has set up mobile-preferred ads. Make sure you’re the one that does it right.

While SEOs are flipping out about the “not provided” crisis, as an AdWords advertiser, you still have keyword data to spare. But most AdWords accounts suffer from poor keyword targeting. Some of the problems I see include:

These targeting mistakes are part of the reason that the typical SMB wastes a fourth of their annual paid search spend.

The landing page is where you seal the deal in PPC. You can get everything else right in your AdWords campaigns, but if you’re not building solid landing pages, you’re not going to turn those clicks into conversions.

And guess what? It should come as no surprise at this point that many advertisers don’t realize how important landing pages are:

Sending all traffic to one landing page or, worse, your homepage is a terrible idea. You need a targeted, dedicated landing page that serves one purpose only: getting the visitor to complete the desired action, which should be closely tied to the keyword and ad that got them to your site in the first place.

For even more mistakes that PPC rookies are making, check out our Extreme PPC Makeover infographic, which includes more data from our recent study of 500 small and medium-sized AdWords accounts and where they need the most help.

This is a guest post written by Larry Kim. Larry is the founder and CTO of WordStream, provider of the 20-Minute PPC Work Week and the AdWords Grader. You can follow him on Twitter and Google+.