How to Use Location to Build Rapport With Your Prospects 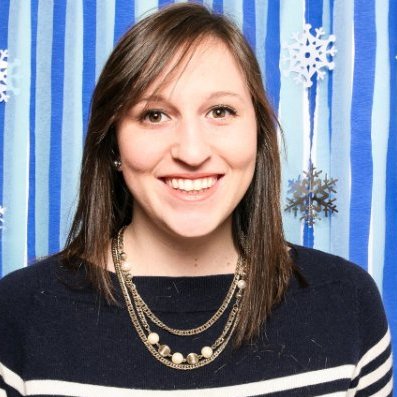 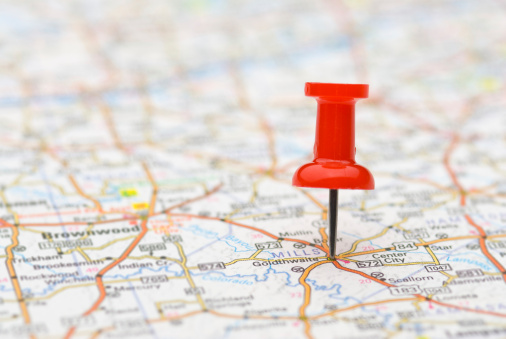 From the very first day we're allowed to walk ourselves to school or around the block to a friend's house, we're taught one thing: Don't talk to strangers.

Unfortunately, for salespeople, that advice has been deeply embedded into the minds of every single one of our prospects. Even when face-to-face isn't even required due to email, many leads feel skeptical about the unknown being in a cubicle (you) that's asking politely for a conversation.

There's only one way to combat these rooted fears that surround a new encounter: Don't be a stranger.

When you're able to immediately find common ground with a customer, you'll discover a gate of trust is unlocked and information will flow much more freely. The best and fastest way to do this is by citing a friend or colleague you both have in common.

Social networks, from LinkedIn to Facebook, have done an incredible job of uncovering our mutual connections. However, when you really are, by definition, a complete stranger, it's up to you to get creative. By localizing the conversation with a prospect, you'll be able to build rapport with them, gain their trust, and have more pleasant conversations.

Localizing the conversation entails getting on the same level with the prospect and relating on things that most people love -- for instance, food, pop culture, and local landmarks.

If you've never been to your prospect's location, discuss iconic foods from their area and ask their opinion on them. A great example is for a prospect in Philadelphia: "So which do you like better -- Pat's or Geno's cheesesteaks?" They'll giggle and you'll start the conversation off right.

Another way to phrase this is saying you've heard great things about a restaurant and asking for a review. For example: "I saw you're from Oregon. Have you ever been to VooDoo Doughnuts in Portland?" Suddenly, they'll become your personal Yelp and your stranger-threat disappears.

It doesn't matter if you're young or old -- everyone knows the basics of pop culture. You can use these snippets of "news" that penetrate your everyday life to your advantage and relate easily to your prospect.

For example, if you ever come across a prospect from New Mexico, you should definitely ask them if they watched Breaking Bad. If you meet someone from Houston, you should ask them how it feels to live in the birthplace of Beyonce.

Every city and state has their own hometown heroes, so just take a moment to think about the famous movie filmed there famous person born there, or recent event that took place there. This tactic brings the conversation from cold and distant to friendly and down-to-earth instantly.

When you speak to a prospect in another city or state, find a well-known local landmark or two and take a moment to learn a little bit about it. When you contact the lead, let them know you've heard of their town treasure.

For example, for a prospect in Atlanta, you could say: "I heard the Georgia Aquarium has over 100,000 animals. Have you ever been?" Similarly, for a prospect in Chicago: "I just found out the silver bean is actually called Cloud Gate. Do you live anywhere near it?"

When you mention something specific to the prospect's location, they'll realize you did basic research on their location and genuinely care about engaging.

What are some ways you throw location into your conversations with prospects? Does it help? Let us know in the comments below!

129 Conversation Starters For Virtually Any Situation

How to Be Ridiculously Memorable in 4 Simple Steps

How to Build Rapport With Just About Anyone