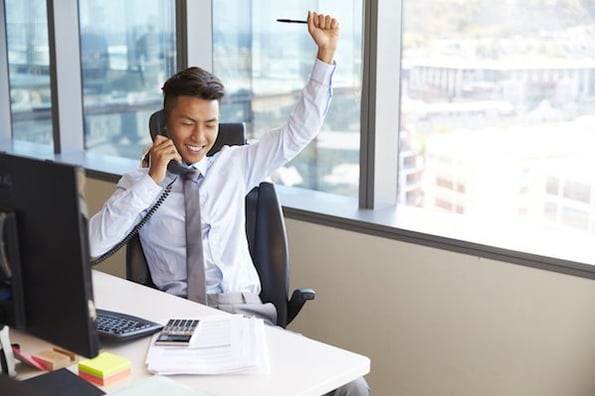 Equip your sales team with these voicemail scripts for any occasion.