What if I told you it's possible to write emails at 8x the speed? 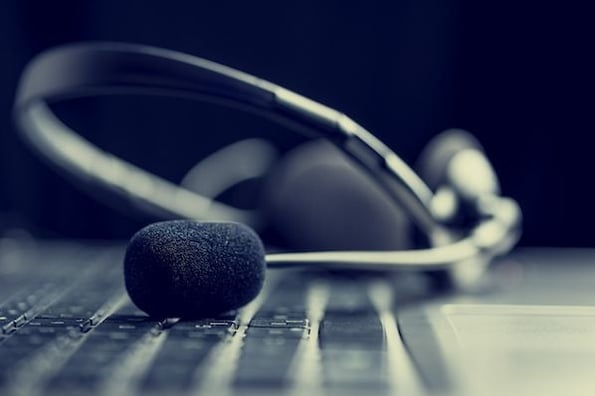 Well, believe it or not, it is. Yet 99% of people haven't realized how to do it. And that makes me sad ... because it takes only 60 seconds to set up. First, understand these two basic facts:

In other words, the average person can read roughly eight times faster than they can type. That poses an interesting question ...

Why do we still type our emails?

It doesn't make any sense. We type eight times slower than we read and we already regularly download apps to make our emails better, so why do we continually peck away at the keyboard? We are merely wasting time. And since the average worker spends 28% of their time in email, I'm willing to do anything in my power to reduce that.

Since I can talk as fast as I can read, I now “talk” my emails using speech-to-text software already built into my computer. No additional software needed to download.

In fact, I completely stopped “typing” my emails, because it took so dang long. Now I compose emails at 8x the speed.

Here's how it works for both Mac and Windows:

To translate speech into text on Mac, we need to activate a program called Dictation. Here’s how:

1. Go to System Preferences by clicking on the Apple icon:

2. Choose Keyboard from the menu: 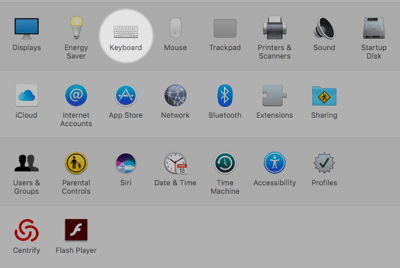 3. Click On to enable Dictation and check the boxed for Use Enhanced Dictation. 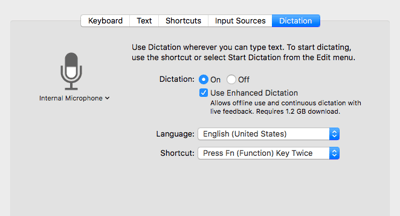 It doesn’t matter whether you’re using Gmail, Outlook, or Apple Mail. Dictation will work for anywhere you’re typing text. By default, Apple sets the shortcut as pressing the function key twice. When I do that, it automatically starts typing what I say:

The cool part is that Dictation recognizes when you say punctuation words, such as period, comma, and question mark.

Now I can “type” emails incredibly fast, without wasting time actually typing. And in all honesty, it’s nice getting a break from typing all of the time. I suppose my 80-year-old non-arthritic hands will thank me later.

To turn speech into text on Windows, we need to activate Speech Recognition. Here’s how:

It doesn’t matter whether you’re using Gmail or Outlook, Windows Speech Recognition will work anywhere you type. I don't believe there is a shortcut for activating Speech Recognition, so I’d suggest leaving it open while typing.

For further set up details, depending upon which version of Windows you're using, refer to this quick-start guide.

Still not convinced it works?

I get it. It's weird talking to your inbox versus typing in it. But when I discovered my typing speed (86 WPM) using this free tool below, it became more real for me. See how fast you can type by clicking where it says "type the words here:"

That means I personally validated I could read (i.e. talk out loud) at 7x the speed I could type:

Calculate your own reading-to-writing ratio with the above formula. It's basically guaranteed you read faster than you type.

Which brings me back to my original question -- why do we keep typing emails? Because that's how it's always been done? It just doesn't make any sense.

Stop doing what 99% of people are doing and start getting 8x the results.

It works for me, and I promise it will work for you.

Hat Tip: Thanks to Ginny Soskey, who inspired this article from her article on using Evernote's speech recognition: How I Wrote This 1,000 Word Blog Post In 10 Minutes.