API Testing: What It Is, Why It’s Important & How to Do It 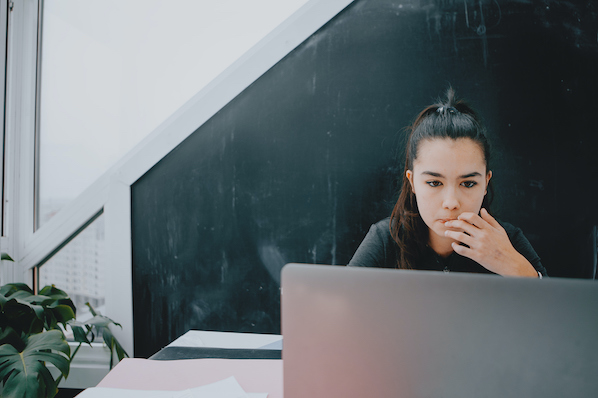 The global API testing market is projected to reach 1.8 billion USD by 2026, up from 641.6 Million in 2020, according to a report by Global Industry Analysts Inc.

This market growth corresponds to the rise in cloud applications and interconnected platforms that require application programming interfaces (APIs). More APIs mean more testing to determine that they meet expectations for functionality, reliability, performance, and security. Without this testing, an API may fail to perform as expected, which can impact many softwares and services.

What is API testing?

API testing is the process of sending requests to an API and monitoring the responses to ensure its behaving as expected. API testing is designed to assess the functionality, reliability, performance, and security of an API, and is therefore an essential part of the API development lifecycle.

Software application development is dominated by the three-layered architecture approach, which is an architecture made up of a presentation layer, business logic layer, and database layer. 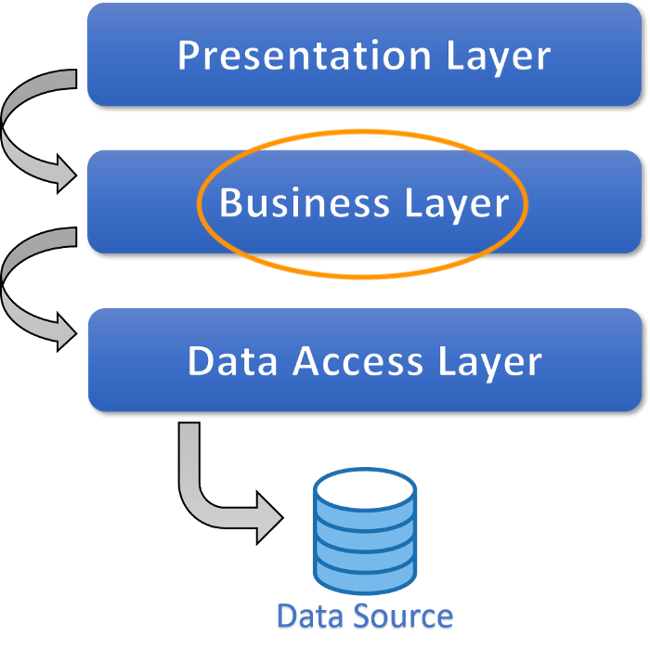 To assess whether the API works like it’s supposed to, you need to run multiple tests. Let’s take a look at the most common types below.

There are multiple API testing approaches, including:

For a more in-depth overview of what API testing is, including the different types of API testing as well as the benefits and challenges, check out this video:

Why is API testing important?

API testing is important for ensuring that your API performs as expected when faced with a wide variety of expected and unexpected requests. This process is designed to not only test the API’s functionality — but also its reliability, performance, and security.

API testing is also important because it offers several advantages over other types of testing, like unit and UI testing.

API tests are also faster to run and more isolated than UI tests, which makes it quicker and easier to identify and resolve bugs. According to data from Andersen Lab, a UI test runs for approximately seven minutes while an API test runs for 12 seconds. Meaning, an API test is about 35 times faster than a UI test.

Perhaps most importantly, API testing allows developer operations, quality assurance, development, and other teams to begin testing an application’s core functionality before the user interface is ready. This enables them to identify any errors or weaknesses early on in the development process. If identified later in the process, these errors and weaknesses in the build can be costly to fix, requiring large amounts of code to be rewritten and significantly delaying the product’s release.

Now that we understand some of the benefits of API testing, let’s walk through how to perform it.

How to Do API Testing

Before you start testing, you need to first understand the purpose of the API, how the API functions, and what results to expect when using the API. To do so, you can review the API specification.

For example, if you’re testing an HTTP API, then you can review the OpenAPI specification, which defines a standard, programming language-agnostic interface description for HTTP APIs. This specification details all the HTTP API’s objects, values, and parameters, how the objects are called, what each object does, and how they can be used together. The section below details how the Request Body Object is supposed to function, what its fixed fields are, what to expect when using this function, and request body examples. 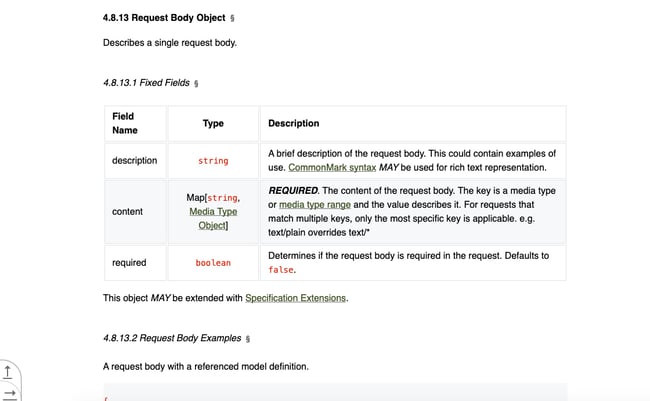 Next, you need to determine the testing requirements of the API. This will require you to understand the API’s target consumer, its features and functions, and the workflow of the application as well as the aspects, priorities, and problems you’re testing for. For example, maybe you want to verify that HTTP headers are as expected or that a response is received within a reasonable period of time, as defined by the test plan.

You’ll also need to know the desired output — which could be a 2XX HTTP status code or a JSON object, for example.

Before calling an API, you must define input parameters. These parameters pass needed information to the API to enable it to perform its function and therefore are necessary for determining whether the API performs as expected. For example, a REST API can accept header, query, and rest body parameters, among other input parameter types.

Before beginning API testing, it’s important to plan out all possible input combinations.

To assess whether an API functions as expected, you should run a combination of positive and negative tests.

For example, Postman is a great option for testing REST APIs and you can get started for free. For a complete walkthrough of how to test an API using Postman, checkout this video:

The Future of API Testing

As more and more services that we use every day rely on hundreds of different interconnected APIs, API testing is expected to increase in order to assure that these APIs and the software they connect work as intended. It’s important to understand what API testing is and how to conduct it in order to stay connected in this digital economy and release products faster.

What Is a Retail API? 13 Best Examples