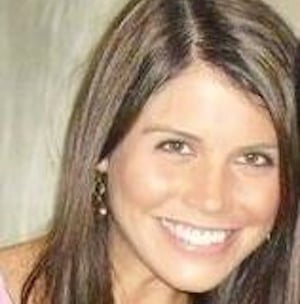 As Director of National Media Accounts at the Ad Council, Laurie is responsible for building partnerships and securing donated media space from more than 50 major media companies including Apple, A+E Networks, AMC Networks, Amazon, Facebook, Gawker, Instagram, Mashable, Parade, Rocket Fuel, Vevo, Van Wagner and Viacom Networks. Laurie’s ultimate goal is to inspire her media contacts to donate their space and use their specific platform to raise awareness on The Ad Council’s worthy and life-changing causes. Prior to working at the Ad Council, Laurie worked for Initiative Media and Mindshare in Los Angeles, Calif. and Starcom Mediavest Group in Chicago, Ill. Laurie was born and raised in Port Huron, Mich. and is a graduate of Michigan State University - College of Communication Arts & Sciences.

Disrupting the Scene – The Power of Out-of-Home Advertising