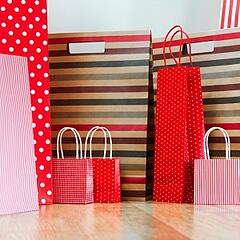 The holiday shopping season is fast upon us, and no one is more engaged in the “shopping experience” than Hispanics. 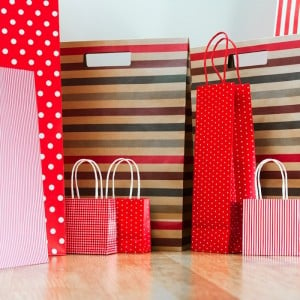 With the median age of Hispanic shoppers being 10 years younger than non-Hispanic whites — around 28 years old — many Hispanic shoppers fall into the highly sought-after Millennial segment, the second largest segment of the Hispanic population.

When you combine this segment’s relative youth with their enormous spending power, it becomes very clear that Hispanic shoppers will play a major role in the successes or failures of retail spending this holiday season.

In general, holiday spending in the U.S. is expected to increase by 11 percent this year, with the average consumer spending $646 on gifts. That being said, Hispanic shoppers’ role in that average will be determined by how well advertisers marry culture and insight into not only what Hispanics purchase, but how and why they make their purchases.

To offer some insight, ThinkNow Research recently conducted a nationwide study of 500 Hispanics (men and women). Some of the findings were fascinating.

A sense of community has always been vitally important to Hispanics, particularly among the lower acculturated groups — a fact that was validated by their sharing of shopping information:

It’s important to note that attracting lower acculturated Hispanic shoppers early and cultivating the relationship as acculturation matures is an essential step in gaining a long-term customer and influencer in the Hispanic community.

Hispanic Holiday Shopping 2013 — Are You Ready?

It’s clear that Hispanics will be flexing their shopping muscle this holiday season. Advertisers must move away from the past stereotypical messages and mass-market appeals and unearth the real motivations behind every purchase decision made.

Only then can retailers effectively adapt product offerings and promotions to capture a portion of what’s up for grabs this holiday season.