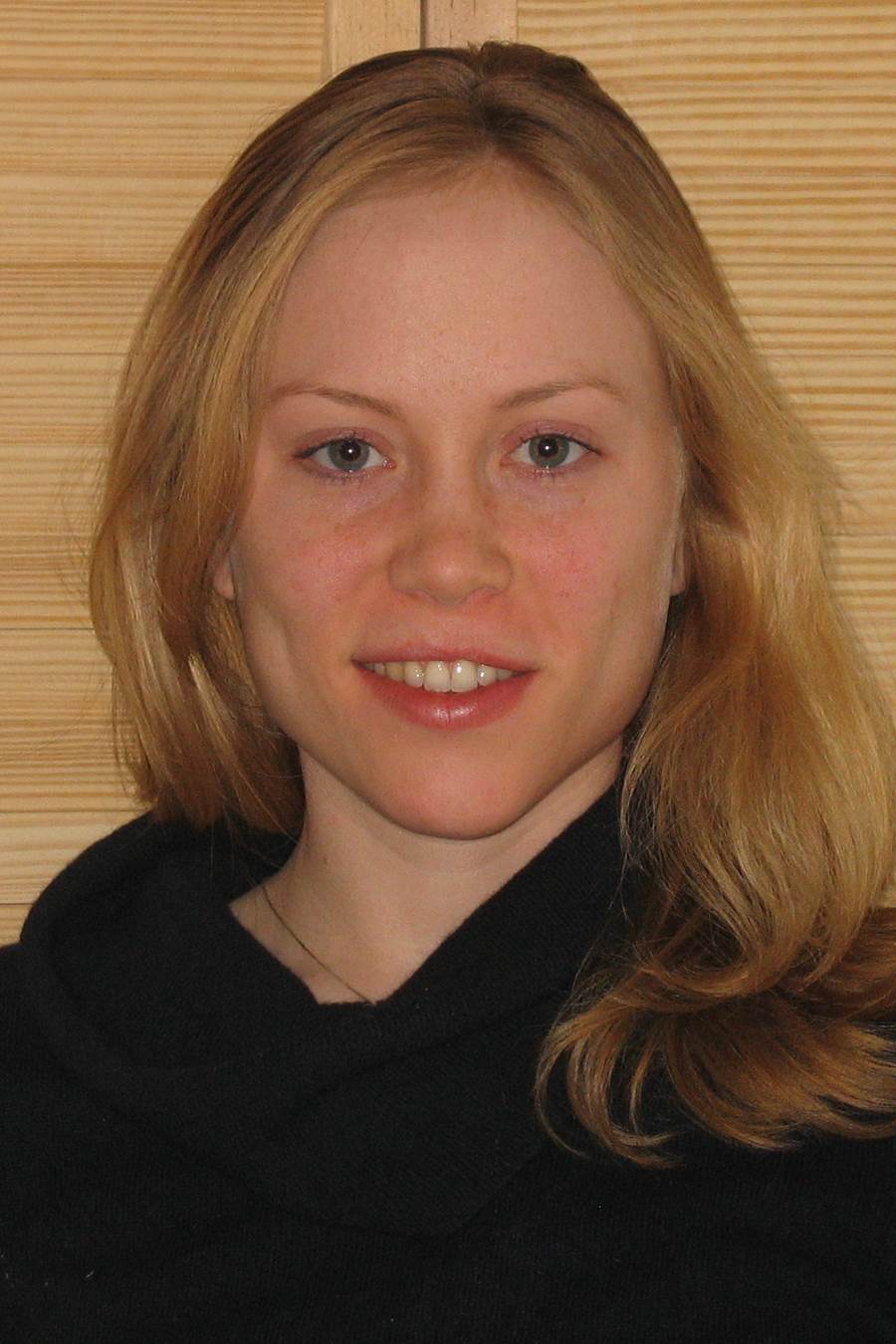 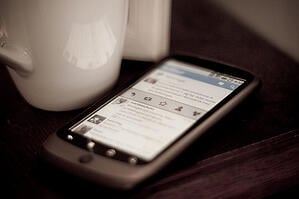 The latest data on mobile phone usage is out, and the numbers show that mobile isn't slowing down. And where inbound marketing is concerned, some of the key mobile data centers around how people are using their phones to access content and social media.

MarketingCharts' mobile research has found that people are increasingly using their mobile phones to access content on browsers, apps, and social networks: 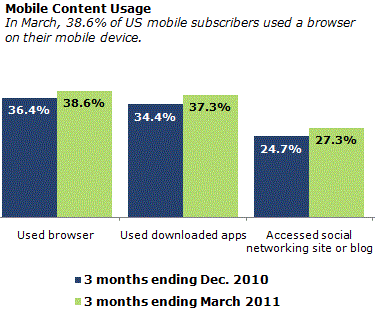 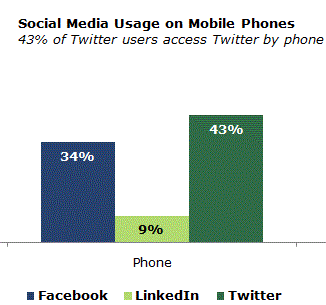 These results show that, although the LinkedIn community isn't accessing LinkedIn on their phones, the opposite is true for Twitter. Twitter users are using the network via mobile in huge numbers, and it's likely this percentage will continue to grow.

Are you yet convinced that a mobile strategy should be part of your inbound marketing mix? With more and more of your target audience using mobile devices on a daily basis, you can't afford not to incorporate mobile marketing into your strategy. Start by optimizing your website and emails for mobile devices. Then, consider other mobile tactics to leverage local search, location-based marketing, and the use of mobile applications.

Furthermore, the mobile Twitter data cited above specifically is great news for inbound marketers. It means that Twitter's popularity on mobile makes it an excellent platform for sharing content and watching it quickly spread!

Have you incorporated a mobile strategy into your marketing mix? If so, consider using Twitter to reach your mobile audience!

How is Mobile Commerce Growing Around the World? [Infographic]

How Mobile Commerce Is Changing the Way We Shop