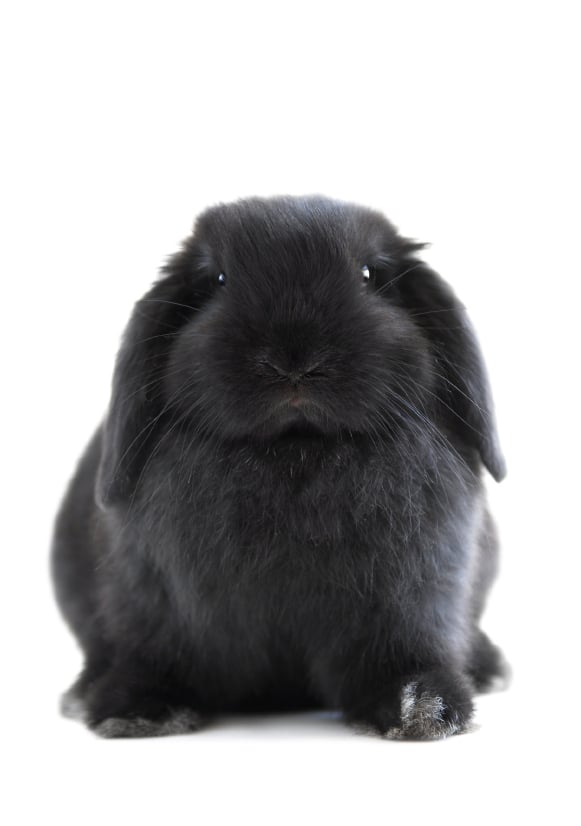 Let's be honest—marketers have quite the repetitive vocabulary, and we tend to get in the habit of using the same words obsessively around like-minded people. To the outside world, we could be repeating the phrase "meat-and-potatoes, meat-and-potatoes" over and over, and it wouldn't make a difference. So to optimize our communication's effectiveness, let's strategize more efficient messaging to change the perception around marketers' conversations and engagement. Whatever that means.

Here Are 31 Fluffy Words Marketers Use Way Too Much:

1. Strategize: To create a plan-of-action to achieve a certain goal

2. Personalization: Alteration of a piece of content to fit a specific individual

3. Conversation: An exchange of words or ideas between two or more individuals

4. Impression: A single view of a piece of content on the internet; a set of eyeballs that saw something

5. Share-of-Voice: The percentage of people that a company owns for a specific topic or niche

6. Brand Equity: The value of a brand based on the public's perception of it

7. Perception: A person's personal opinion of something based on their own context

8. Positioning: The angle used for a specific piece of content

9. Engagement: Activity between a group of people around a company, concept, or each other

10. Listening: The act of consuming content or messages from others

13. Effectiveness: A quality describing whether something or someone was able to complete a certain task or goal...or not

14. Efficiency: A quality describing whether something or someone was able to complete a certain task or goal based on the amount of effort the person planned to use

15. Organic: The quality of something achieved without financial support or paid online efforts (meaning you got it without spending any cash money)

16. ROI: Also known as "return on investment"—another buzzword! How much you got for how much effort or money you put in

17. Campaign: A bundle of actions that work together to achieve a certain goal

18. Synergy: The combination of two actions or ideas in one effort (more scientifically known as the red + blue = purple effect)

19. Evaluate: To reflect on a certain action, hopefully using numbers, to decide if the action was effective (hehe) or not

20. Awareness: A "measurement" of the public's knowledge of something—like a company, campaign, or person

21. Branding: The act of associating a certain feeling, image, or idea with a company. What do you think of when you think of HubSpot? 1, 2, 3...GO!

22. Buzz: The amount of chatter around a certain idea, company, etc. This can be in the form of social content or even in normal, everyday conversation.

23. Viral: The quality of content items that are naturally shared from person to person in rapid succession ('cause they just can't help themselves!)

24. Empower: To inspire a person or group of people to do something on their own

25. Optimize: To improve an object's ability to complete something, so that object can complete that action either harder, better, faster, or stronger

26. Streamline: To improve a series of processes so it takes less time or effort to complete the desired task

27. Messaging: The central concept or idea that a marketer wants a person to understand when consuming a piece of content

28. Alignment: The shared goals and coordinated efforts of two parties to make something happen (think SMarketing)

29. Transparent: Open about one's intentions and inner-workings, as well as open to feedback and able to admit mistakes

30. Authentic: True to one's nature instead of putting on a front or putting up a facade

31. Influencer: A person who is capable of convincing a group of people to think a particular way or perform particular actions. Now go share this blog post.

As a marketer, at the end of the day, being clear, direct, and thoughtful with our words is going to work best when communicating to others—in writing and in speech. So don't get in a marketing vocabulary rut (even we'll admit we're sometimes guilty of it). Instead, say what you mean, and you will be rewarded with better results.

What other fluffy buzzwords can you think of?

The 6 Kinds of Digital Marketing Collateral You Should Be Creating