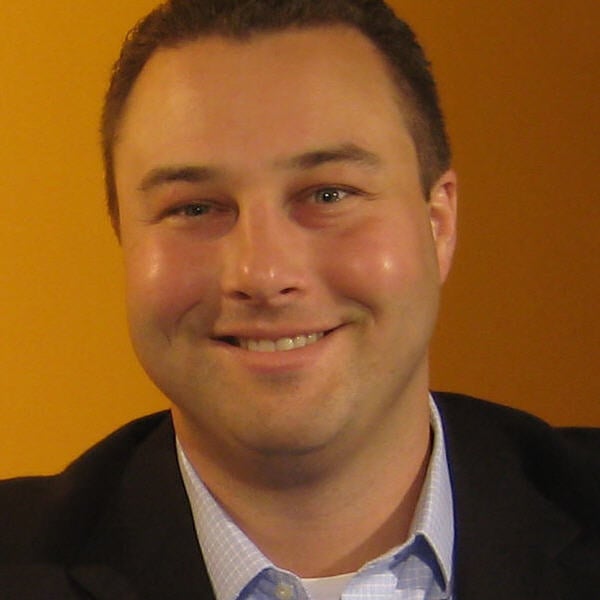 Hold up. 2008? That was a long time ago. For more updated information on marketing with Twitter, check out our ebook, How to Use Twitter for Business.

Taking a page from Technorati and their state of the blogosphere report that reviews survey data from a few hundred bloggers, we're publishing the "State of the Twittersphere" report.  This is our first report, for Q4 2008.  One thing that is different about this report though is that it is not based on surveys of a few hundred people.  It is based on real data pulled from hundreds of thousands of Twitter profiles accessed through the reports generated by Twitter Grader.

Here is a glance at some of the more interesting findings.

You can also read the TechCrunch article - State of the Twittershpere for more info.

Free Ebook: How to Use Twitter for Business - An Introductory Guide Learn how to start using Twitter to achieve your business goals.

Download this free, introductory guide to learn everything from optimizing your profile to generating leads on Twitter!