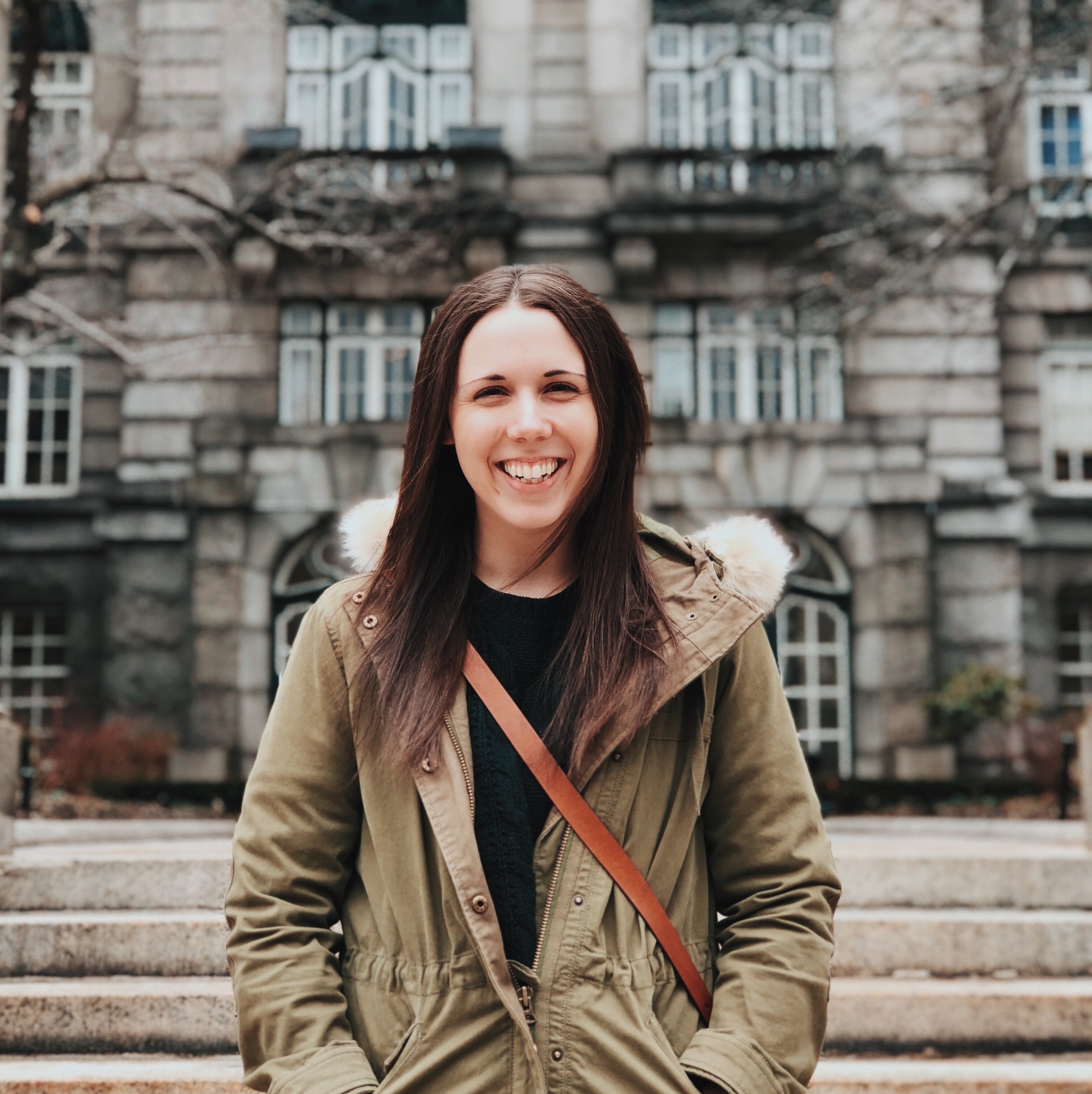 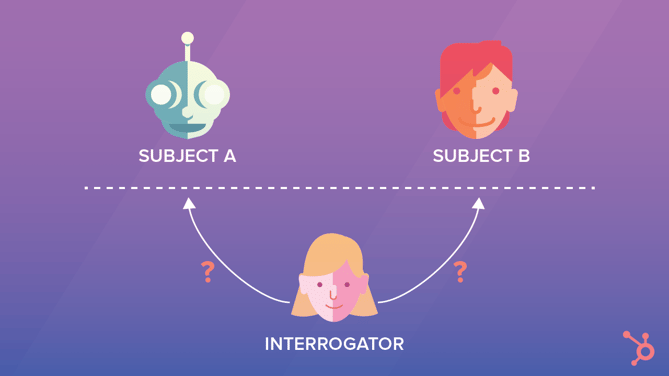 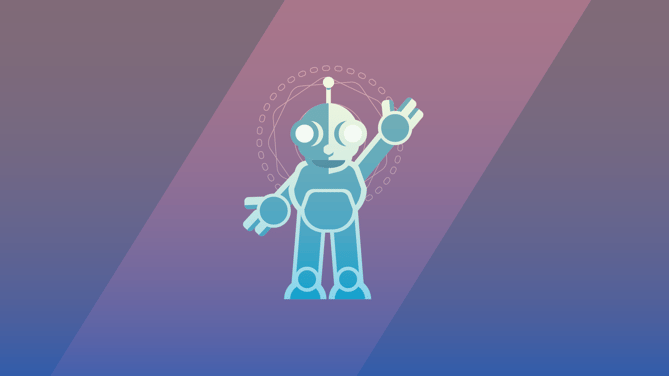 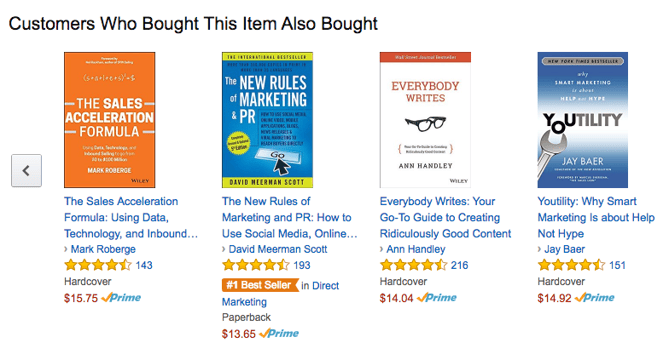 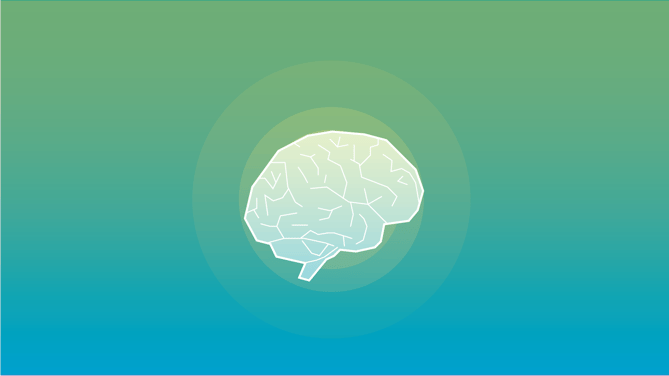 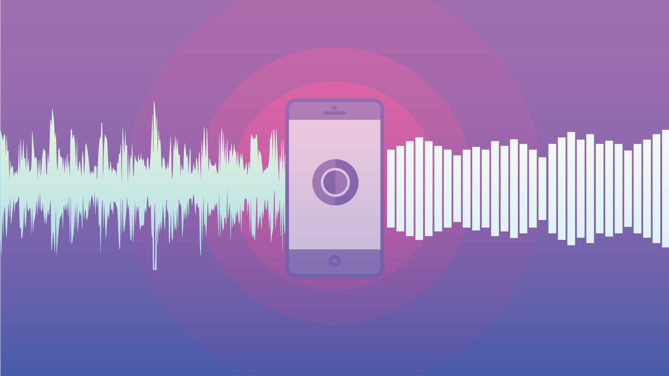 How to Implement Affordable AI in 3 Steps, According to the Marketing AI Institute Director

How AI Tools Dropped One Agency’s Reporting Time by 97%

4 Marketing AI Predictions for 2020, According to Experts