Facebook's Newest Feature: See Who's Posting From Your Company Page 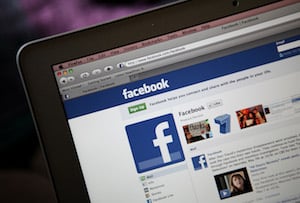 We've all had social media slip-ups on company accounts. We forget that we're logged in and then fire off a quick post about something personal. Sometimes it's harmless, other times, not so much. But either way, you usually have no idea which employee sent the post. 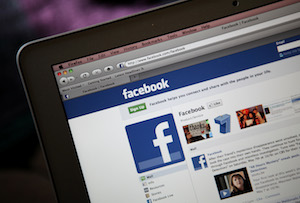 Well, now you'll have a little less mystery on Facebook. Visible to only other admins on posts, Facebook now will tell you which admins posted what on your Company Page. Next to posts and comments, you'll see admin names and links to their profiles. Here's what it looks like: 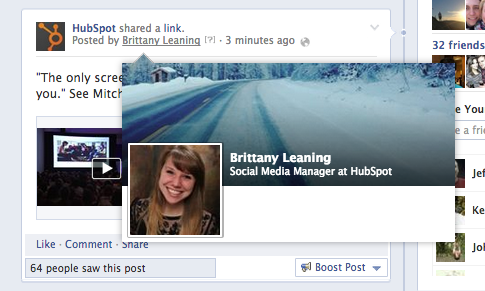 Two points to note: 1) this information works whether you're posting on Facebook Company Pages directly or through third-party apps like HubSpot, and 2) it'll only appear on posts made on or after February 20, 2014.

If you've ever managed a Facebook page with multiple admins, you know that this update is incredibly helpful. If you see something mistakenly posted, you can track down who did it and ensure that it won't happen another time. Or if you have questions about what another admin has posted, you know who to go to. In both scenarios you'll be able to react much faster when you know posted -- helping you be a better realtime marketer.

So this is a simple update, folks, but a very important one for anyone managing your social media page. Even though nothing will prevent you from accidentally posting something personal on a company account, this update can help your coworkers track you down before it gets to be a big deal. ;)

Have you ever had a social media slipup? How'd you deal with it? Do you think this new feature will help prevent future ones?