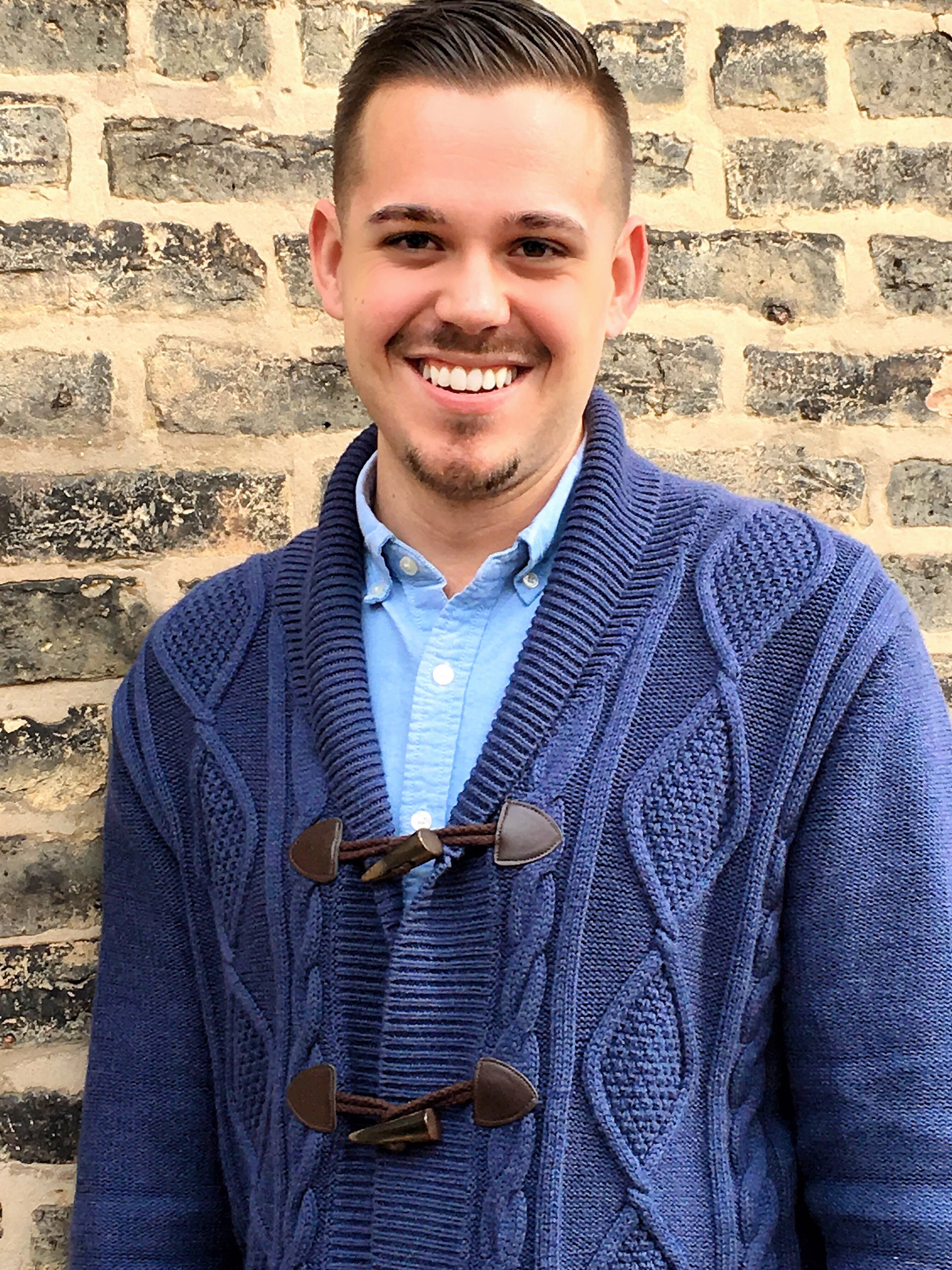 Over recent years, the criteria for engagement on social media has evolved from announcing your brand or product to finding a way to tell a story.

And that emotional reaction can be really powerful.

In fact, a recent survey by eZanga found that 30% of respondents were less likely to skip video content if it was humorous. And research by Dr. Karen Nelson-Field found that 65% of videos that elicited a feeling of exhilaration were most remembered.

When it comes to finding the right platform to promote your video, Facebook is a strong contender. In fact, just this past January it announced that platform now sees 100 million hours of daily video watch time. So to help inspire your video marketing efforts on Facebook, I put together a list of 10 clever examples from brands like Apple, LG, BMW, and more. Check them out below.

When it comes to storytelling and connecting with an audience, Apple is among the marketing elite. Recently, they teamed up with the biggest voice in the anti-streaming movement to promote their new subscription music service, Apple Music.

What’s great about this video is that Apple and Taylor Swift managed to create something that is relatable -- regardless of her celebrity status. Everyone knows someone who has fallen while running on the treadmill, and there’s something even more hilarious about knowing that this happened to Swift, too.

Chevrolet has always been quick to adopt new marketing advances and incorporate them into their strategy. For the #DayItForward campaign, Chevrolet launched multiple videos on Leap Day to promote goodwill and of course, a positive brand image.

Rather than leveraging humor like the Apple video, it provokes empathy with viewers. Who doesn’t get the warm fuzzies when watching videos of people giving back? Now, those sentimental feelings translate with consumers when thinking about Chevrolet.

“The Chevy #DayItForward campaign resonated strongly with its audience because it was at once entertaining and informative while being tastefully branded,” said the CEO of Philo Media, Kevin Allodi. “Celebrity talent helps draw people in, but to keep them engaged you have to deliver authentic storytelling."

Over the past few years, you've likely seen a ton of media coverage surrounding the Syrian refugee crisis. The political debate that ensued prompted Unicef to create a video that transforms the headlines into a story that tugs at the heartstrings of its viewers.

The video turns the political issue into a humanizing and heartbreaking story, that’s meant to shine a positive light on a global issue. This is a powerful example of using a current controversial event to spread brand awareness and a positive message.

Note: While this video has been well received by many, it's important that brands are incredibly careful and thoughtful when creating content around a controversial issue.

Always is perfectly in tune with their audience when it comes to their advertising campaigns. The newest video in the series reaches out to a younger demographic by raising a concerning question about the gender bias in emojis.

While Always does incorporate a controversial topic into the story, the newest #LikeAGirl video was a success because of their use of supporting stats. Using the stats and accompanying them with concerns from the girls featured in the video packs a powerful message that leaves little room for criticism.

The mobile device market is extremely competitive. LG’s newest video campaign strives to stand out in a market dominated by Samsung and Apple. They achieve their goal by telling a story that is hilariously relatable.

Low battery anxiety is real, people. There’s something about a phone’s battery diving into the single digits that send people into panic mode. LG used the relatable crisis and exaggerated it to create a video that features a dramatic support group that helps people cope with anxiety driven by a low battery. People love to make fun of themselves and LG tapped into the perfect scenario for this campaign.

Since the conception of Facebook, the social networking service has evolved from a collegiate platform to one for the whole family. The company has become infused in our society, making FOMO, or the fear of missing out, a real thing.

Meeting friends, and sharing your life with those friends, is the business of Facebook. The platform’s ‘Groups’ video perfectly portrays how it helps people connect with others who share similar interests. It creatively identifies how users can benefit from using Facebook by providing a clearly defined problem and a beginning, middle, and end.

7) Save a Bro You Know | Organic Valley

In Organic Valley’s new video campaign, they embraced their "inner bro" in an effort to promote their new line of protein drinks.

What’s great about this video is that it hilariously (yet, not maliciously) pokes fun at the target audience, while also identifying the downfalls of their competitors' products. Not to mention, they cleverly found a way to increase their share count and views by having users send the video to other "bros" they know on Facebook and other social channels. By urging viewers to rally support for this faux cause, Organic Valley was able to expand the reach of the video and get more out of their investment.

With this genius video, Knorr found a way to connect with a huge audience -- garnering over 31 million views in a single week. Everyone loves food and most everyone has experienced love or the desire to be loved. By connecting their product with a human emotion, the video resonates even further with its audience -- all while promoting a positive brand image.

Knorr even created an accompanying quiz for viewers, to help them find their own unique flavor profile to assist in their quest for love ... or just great recipes.

While the campaign is obviously centered around Cristiano Ronaldo and has little to do with the brand itself, there’s something to be said about the tasteful product placement in the video. It shows a prime example of how the most successful video ads focus more on the story, than the product itself.

Using new innovative technology is a great way to stand out from the competition and captivate an audience. BMW took advantage of Facebook’s latest 360 video technology for their most recent campaign featuring model Gigi Hadid.

Sometimes companies struggle when advertising with new technology. However, BMW does a perfect job of utilizing the 360 video by making the content interactive. (Not to mention, having Gigi Hadid as part of the campaign never hurts.) But what really makes this campaign a success is its interactive game that drives viewers to the website to play and share with friends and family.

3 Types of Marketing Videos That You Can Make Remotely

The Ultimate Guide to Video Marketing