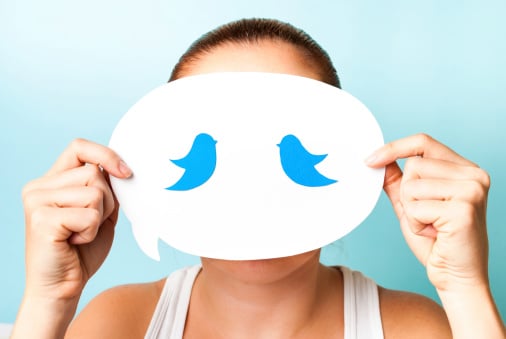 Twitter isn't just for getting followers, retweets, and replies -- it's also a valuable marketing channel for generating qualified leads. But when you’re trying to generate leads on Twitter, your tweets have to be a little different than normal. With a few tweaks, your tweets can be transformed into lead generation machines -- you just have to know what those little tweaks are.

Recently, Twitter's Anne Mercogliano and HubSpot's Kipp Bodnar teamed up to share their top tips for generating leads on Twitter in just 25 minutes a day. (You can click here to access the recording now.) In case you missed it or don't have time to watch the recording, below are the top ten tips they recommended for getting leads from Twitter.

You don't have to be on twitter #24hours a day to be successful. Find your "hot spot" times and determine your largest reach #twitter25

3) Keep hashtags to a minimum in lead-gen tweets.

Hashtags are great for accessing conversations surrounding a specific topic, but may distract someone from clicking on a link. #Twitter25

4) Don't assume that lead-gen tweets need to be boring.

#socialmedia | Lead gen tweets do not have to be boring! Spice up your tweet copy with adjectives, questions, and variety. #Twitter25

5) Space out the link and image in lead-gen tweets.

If you use an image, don't put it right after your lead gen link - your link won't stand out #Twitter25

It's good to have a balance of organic & paid tweets. Evaluate your goals. Use paid to supplement your organic reach. #Twitter25

9) Don't burn through cash too quickly.

Don't forget #inboundmarketing and following up with your leads! This will LEAD to huge success! #twitter25