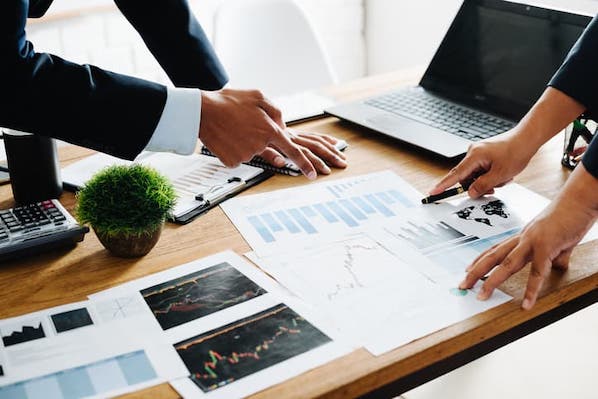 Social media is everywhere. For many people, social media is used daily for entertainment, socialization, and even news consumption -- myself included.

Additionally, over the last two decades, it has risen as one of the primary marketing channels.

With over 40% of the world's population on social media, it's critical your business devise an effective social media strategy to reach your intended audience.

But whether you're pitching a social media campaign to your boss or deciding which social media platform your business should put paid advertising behind, it's vital you use data to support your efforts.

Here, we've compiled a list of essential social media stats to ensure you know where to focus your marketing efforts in 2020 to get the highest ROI.

Want to learn how to up your marketing game on LinkedIn? This post walks you through the ins and outs of using LinkedIn for business.

For more on TikTok, check out this blog post on its growth and popularity.

Many businesses hire external social media consulting agencies to manage their voice and reputation online. Alternatively, some businesses create roles in-house for a social media consultant -- this is someone who is responsible for increasing brand awareness, responding to customer service complaints across social media platforms, and engaging with your audience online.

All these stats have given you the data you need to work with -- now it's time to put your knowledge to use and create your own social media consulting proposal.

If you're a social media consultant and you're pitching a branding, marketing, or advertising campaign to a client, it's critical you're able to show how you'll help your client grow their business.

Here are six steps you'll need to take to ensure your social media consulting proposal or business plan is effective:

Finally, take a look at HubSpot's free Marketing proposal template (useful for both PDF & Word) to get you started creating a comprehensive social media consulting proposal.

Social media marketing statistics can show you the state of the business world today, where it might be going, and how you can ensure your business is continuously meeting customers where they want to be met. Use these statistics to your advantage to help you understand what you need to do to effectively use social media for your business today.

Editor's Note: This blog post was originally published in August 2019, but was updated for comprehensiveness and freshness in May 2020.