How Mobile Commerce Is Changing the Way We Shop 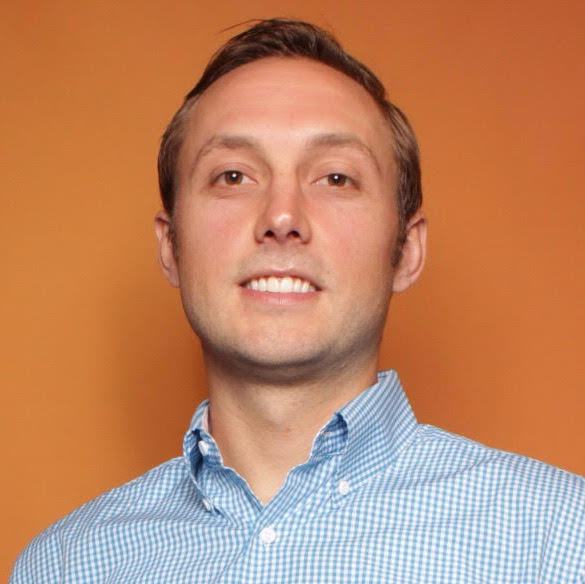 The push really is on for businesses to adopt mobile friendly websites, especially now that Google has announced the changes to its algorithm to penalize the unfriendly ones. This is great news for all shoppers who search and buy from their phones and tablets. The mobile commerce numbers are already staggering.

Mobile purchase now make up 34% of all ecommerce purchases, with 40% forecast by the end of this year. In the US, 53% of those sales take place on smartphones, with the rest on tablets. Only Japan sees more sales on smartphones than the US, with 90% of their mobile commerce taking place on phones.

As you might imagine, the largest group of mobile shoppers are younger buyers. Nearly 40% are between the ages of 16 and 24. These shoppers use their phones and tablets to buy online each month. The numbers for those who do shop on mobile devices but not as frequently would be much higher.

Where Are We Going?

Most of the money was handed over to huge names like Pinterest, which recently announced "Buyable Pins." Still, many of the little guys got a slice of the pie, too. Startups, proven newbies, and medium-sized businesses will continue to bolster their mobile commerce efforts.

In fact, mobile commerce is growing so quickly that some believe it will account for half of all ecommerce by 2018. Goldman Sachs believes that up to $626 billion will be spent shopping on smartphone and tablet devices.

How We Use Mobile

We want things now. Mobile gives us the ability to get exactly what we want when we want it. On-demand services have grown exponentially, with providers like Uber and Lyft taking over the transportation field, Netflix and Amazon Prime filling voids in entertainment, and GrubHub making delivery dining available to the masses.

That on-demand trend has led to in-app purchases, which where a large chunk of mobile commerce money is spent. Whether using services like Uber and Lyft, buying services in a game app, or making purchases through an ecommerce companies mobile app, we’ve really gotten used to the convenience offered.

With the ability to check email and social media at any time of day or night, we also receive information about discounts, sales, and special promotions the very moment etailers want us to see them. Fear of missing out is a huge motivator, and buying on our phones and tablets alleviates that fear.

That fear of missing out works in another way, too. Many use mobile devices to do a cursory price check while in brick-and-mortar stores. How could they ever forgive themselves if they paid more at Target when they could have gotten it on Amazon for half the price?

Obviously, ecommerce sites that haven’t yet built a mobile responsive site are in a bit of trouble. There’s still time. Be very aware that the bare minimum may help you slip through Google’s new algorithm, but we can’t ever expect their criteria to remain the same. Plan ahead and be ready for anything, and you can avoid any issues with your site in the future. And since the future of ecommerce is mobile, that’s the best possible scenario for your company.

How is Mobile Commerce Growing Around the World? [Infographic]

6 Quick Tips for the Blackberry You'll Actually Use Every Day

This is the week of that omnipresent Apple device whose name will not be mentioned.  I'm going to resist the temptation to write about that device and the uber-cool people that bought one and instead like to address all those other people. ...