12 Clever Ways to Use More Visuals on Social Media 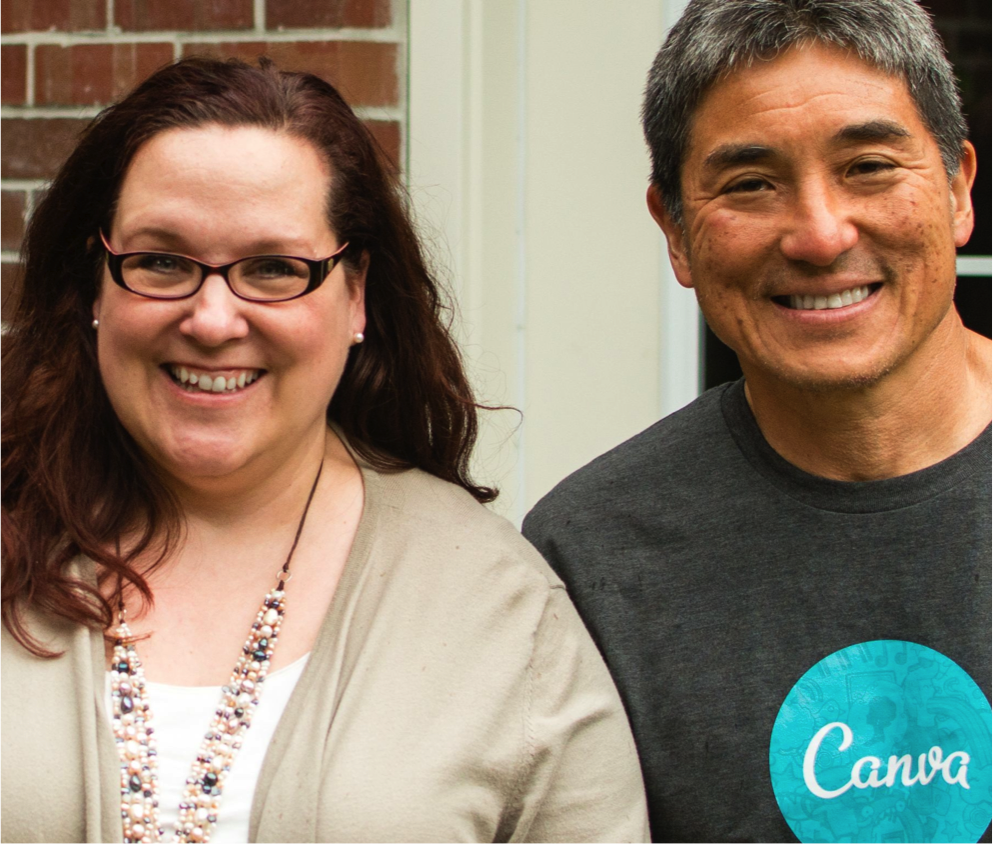 If there is one thing you should try to do to increase the impact of your social media, it’s adding visual marketing to your posts. At the simplest level, that means that every post should contain a graphic or video. While that sounds like a lot of work, it can have a huge payoff -- this tactic has helped us double the impact of our posts.

For most marketers just getting started with visual content creation, putting visuals in every single post feels near impossible. That's where this post comes in -- the purpose of this article is to explain the best (and often easiest) tips for adding visuals to your social media posts.

(And if you'd like to learn more about creating awesome visual content, tune into our webinar on December 11, at 3 p.m. EST.)

Some people still think that tweets are merely 140 characters of text. They are wrong -- Twitter is a powerful visual-marketing platform too. In fact, one of our A/B tests found that tweets with images get 55% more leads.

There are several ways to maximize your Twitter content with visuals. First, you can add an image to your tweets. This alone might double the impact of your tweets.

Second, you can add up to four images to a tweet, so why stop at one. This is a great way to showcase an event or to tell a story that would be difficult with one picture. Here’s an example of a tweet with four images that received some good retweets and favorites.

Third, you can also embed your tweets into blog posts like this and get more tweets and favorites. The above images are interactive within this post because they're embedded tweets.

Also, when you create a Pinterest image, you can embed the pin in the blog post so your readers can repin your perfectly formatted pin.

Going beyond a single graphic or up to four on Twitter, you can create albums on Facebook and Google+ that can contain hundreds of photos. These albums are perfect for large events such as conferences and parties. The more pictures you post, the more likely people will see themselves or someone they recognize. This, in turn, increases the likelihood of them commenting and re-sharing the pictures with others.

Much as we love albums as a way to get organized, we’ve seen that few people will click through an entire collection. You could break albums into smaller collections, but that probably won’t get much more viewership.

One solution to this problem is Flipagram -- it's a fun app that you can use to create videos from still photos and share on Facebook, Google+, Twitter, and Instagram. It’s available for iOS, Android, and Windows.

On Flipagram, there’s a host of free thirty-second audio clips to add music to your videos, or you can add music from your own library. Peg used Flipagram to record a trip to a client’s retail location, Rent the Runway in Las Vegas. As an alternative to a photo album, which might not get many views, this slideshow of pictures was created with the images in her phone's camera roll.

Another way around the challenge of large albums is to shoot a slow-motion video of the crowd as you walk along. This yields the best of both worlds: a short video that requires no additional clicking and a several second view of most people in the crowd.

Here’s the use case. Suppose you want to capture the image of as many people as possible at your product launch or party in order to increase the likelihood that people will reshare your post. So take your smartphone, selection slow-motion video, and walk through the crowd at a brisk pace.

You’ll capture many people in the audience, and many will act like fools for you which makes the video even more entertaining. Upload the video to YouTube, add some music to it, and share away.

Limiting Facebook to a picture and some text is as big a mistake as limiting Twitter to 140 characters. You should think of Facebook as a video platform as well as a graphic one. At least embed YouTube videos, but if you want to take your results to the next level, upload your videos directly to Facebook.

This is the three-minute teaser video that Pat created with a few highlights from his interview with Gary Vaynerchuk. 339 likes and 33 shares say this was a great idea!

The Art of Picking a Co-founder from Guy Kawasaki

One of the killer features of Google+ is Hangouts on Air (HOA). This enables you to create live video interviews featuring experts and guests. Once your live Hangout is done, Google automatically turns it into a YouTube video that you can then share on all of your other social media accounts.

Want to try this out for yourself? Here are two resources to help you make awesome HOAs: How to Be A Google+ Hangout Hot Shot and Take Your Google+ Hangout Series to the Next Level.

Infographics are a visual treat and an excellent way to create lots of information in a brief and entertaining manner. If a picture is worth a thousand words, an infographic is worth 100,000 words. You can use several websites to create your infographics or you can hire a designer to create on for you.

Here’s a handy review of five such sites where you can create them yourself. And here are three articles to help you make your infographics into powerful visual-marketing tools: How to Make an Infographic, 7 Superpowers of a Knockout Infographic, and How to Make Infographics Clickable.

Hyperlapse is a way to create time-lapse videos in a simple manner. This means that you record a long process, and your hyperlapse video plays it back in a much shorter time. Once you’re done, you can share them on Instagram, Twitter, Facebook, and Google+.

The first step is to download the Hyperlapse app if you don’t already have it. (Sorry, it's only available for iOS.) Then you use the app to shoot a video. The hard part of creating hyperlapse video was holding the camera steady for a long period of time, but the Instagram app makes this easy.

For example, you can capture a sunrise or sunset, and Hyperlapse will stabilize and compile the video to give it a high-level cinematic feel. Below is an example from a recent social media conference where an attendee created a Hyperlapse of creating a graphic to share on Twitter.

There are two ways to include a graphic in a Facebook post about a story. One way is to create a graphic, upload it to Facebook, and include the post URL in your caption. The second way is to share a link directly to Facebook, and let it pull in the image for the story. Below is what this looks like:

12) Get With Animated GIFs

Animated GIFs are images that move -- usually in a loop. Used right, they can help you create some valuable, helpful, and eye-catching pieces to add to your content calendar.

Below is a GIF created from a SlideShare using GIF Deck. This was originally a webinar hosted by HubSpot that was turned into a SlideShare, and now a GIF. (Does that blow your mind a little?) You can add the GIF to an email blast, tweet it, pin it, or add it to Google+ to highlight your event. Repurposing your content in as many forms as possible is time-saving and effective.

Here are a few resources to make a GIF: