Study: 3 of 4 Sales Reps Have No Idea What They're Doing 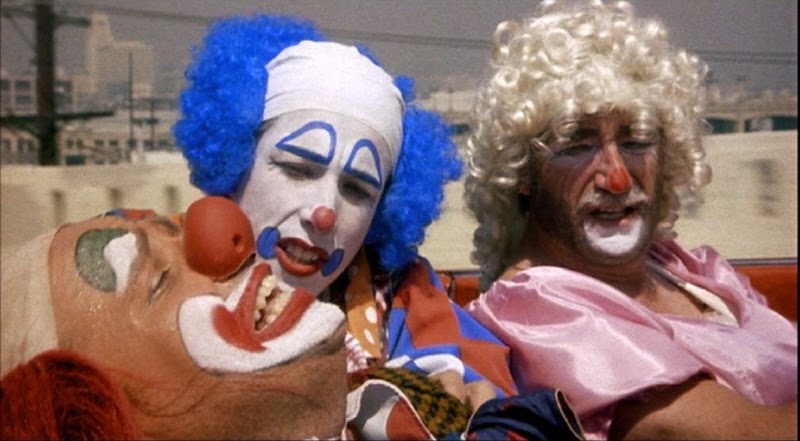 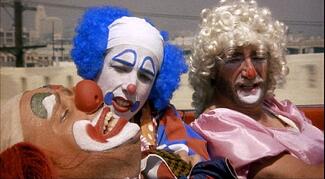 Have you ever dealt with an incompetent salesperson? Of course you have. We all have. It turns out there's a good reason for that, which is that nearly three-quarters of people who work in sales simply cannot execute, according to Kurlan & Associates, a sales training consulting firm. "For lack of a better word, they suck," says Dennis Connelly, vice president of business development at Kurlan, based in Westborough, Mass.

At first glance it seems shocking that there could be a profession in which three-quarters of practitioners are inept. If the same ratio were applied to medicine, we’d have patients dropping dead all over the place.

But the numbers make sense when you consider that most people who go into sales have no formal training about how to sell. They didn’t major in sales at college, or even take a course in how to sell. “How many professions are there where there’s almost no formal education at all?” Connelly says. “Marketing people get marketing degrees. Engineers study engineering. CFOs study accounting.” But with sales, “people think you can just wing it,” Connelly says.

OMG's numbers, however, suggest that “winging it” isn’t working.

OMG claims to have compiled the world’s largest database of information about salespeople, based on assessments of more than 650,000 salespeople across pretty much every industry. (Disclosure: Kurlan has provided training for our sales team at HubSpot. Kurlan also uses HubSpot software.)

What they've has found is that 6% of salespeople are “elites” who are great at selling. Another 20% are doing well but could do better. Then there are 74% who are failing. Most of the people in the 74% bracket can improve if they get training. But the bottom 25% are hopeless, because in addition to being ineffective, they aren't trainable. Those people “should be doing something else,” Connelly says.

Connelly says it doesn’t matter what industry you’re in, or what company you look at. The results are almost always the same. “Try it sometime. If you meet someone and they tell you they’ve got 20 sales reps, just say, `I’ll bet you have two who are really awesome, and five who are pretty good and get the job done. Then you have 10 who are not as good but could be trained up, and then you have three or four who shouldn’t be there.’ They’ll think you’re the Oracle of Delphi. You’ll be dead on.”

Kurlan measures sales aptitude using something called the OMG assessment. This was created by Dave Kurlan, who founded Kurlan & Associates as well as another company, Objective Management Group. Unlike behavioral analysis tests like Myers-Briggs or DISC profiling, the OMG assessment is specifically aimed at determining someone’s aptitude for sales. More than 10,000 companies have used the OMG testing tool.

So what makes someone a good salesperson? Contrary to popular belief, “There’s no such thing as a `sales personality,’” Connelly says. “That’s a mythological creature.”

Salespeople need to be extroverts. Not so. “In fact, introverts are strongly represented among the best salespeople,” Connelly says.

Former athletes are competitive and like to win, so they make great sales reps. Again: maybe, but maybe not. “You might have had a strong desire to be good at hockey, but how strong is your commitment to be good sales? That has nothing to do with hockey,” Connelly says. "We occasionally run across companies that hire only from a particular group for their sales team, and swear by the practice. When it's effective, it could be due to other factors, such as creating a common culture and fostering peer-related influences."

In fact the biggest key to succeeding in sales is simply a desire to be great at sales. If you’re just working in sales because you needed a job, or because you figure it’s something to do before moving on to some other job, then you’re probably going to fail. “It comes down to their own level of desire and their own commitment and their overall outlook,” Connelly says.

Optimists do better than pessimists, and “it helps to have a positive outlook on life,” Connelly says.

Kurlan says there are four things that are key to success in sales:

Desire. How badly do you want to be good at sales? How high will you set the bar?

Commitment. How committed are you to meeting goals? What are you willing to do to get over the bar?

Responsibility. Are you the kind of person who blames others when you fall short, or do you take responsibility?

Outlook. In general, how happy are you with your life, with your company, with yourself?

“We call these the four crucial elements,” he says. “Desire and commitment are more important than the other two. If someone demonstrates low desire or low commitment, that is a `Do not hire.’”

Evaluating prospective salespeople up front with a test like OMG can keep you from hiring the wrong people, which in turn can save money and trouble.

“A lot of companies waste money by bringing in people who suck, and then wait a year and get rid of them,” Connelly says. “You’d be amazed at how many companies do that. Maybe they use one of the many available personality tests, but if so they might as well be just hiring at random, because, again, there's no such thing as a `sales personality.' It feels scientific, but it’s not. And the added focus and attention to hiring the right salesperson can improve results, creating the illusion that the tests are working. We're not happy with less than 95% success.”

The DNA of Sales

Spotting sales talent is complicated. “There are a whole lot of things that go into selling. The DNA of selling is about more than one gene. There are lots of genes that go into the DNA of a salesperson. You don’t need all of them. You just need enough of them.”

That said, some people are just naturally gifted at sales. “It doesn’t matter what they’re selling. You can give them anything, they can sell it. They have the DNA, and the skills. They’re always missing something, because nobody is perfect. But they have many of the things that are required to be effective,” Connelly says.

And what about Connelly? He has started eight companies, and loves selling. He writes a blog about selling, Living Sales Excellence. He’s worked in lumber, and building materials, and manufacturing.

Now he’s in the business of selling sales development and training, and I must say, he’s good at it. He sold me on it.

To be sure, it might make sense to be a bit skeptical about Kurlan’s statistics about all those terrible salespeople. Because of course a company that provides training for salespeople is going to come up with numbers showing that most salespeople need help, right?

It’s just like the companies that sell anti-virus software are always putting out scary press releases about some scary new virus or piece of malware that is infecting millions of computers.

Then again, think about most of the salespeople you’ve ever dealt with. How many really blew you away with their abilities? Or think about the people who work in sales at your company. How well do you think your team is doing?

My guess is that Kurlan’s assessment that three-quarters of salespeople are failing, as depressing as it may be, is also pretty spot-on.