The Best (& Most Unique) Response to "Sell Me This Pen" 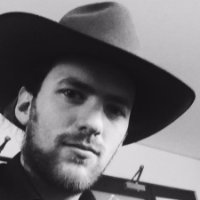 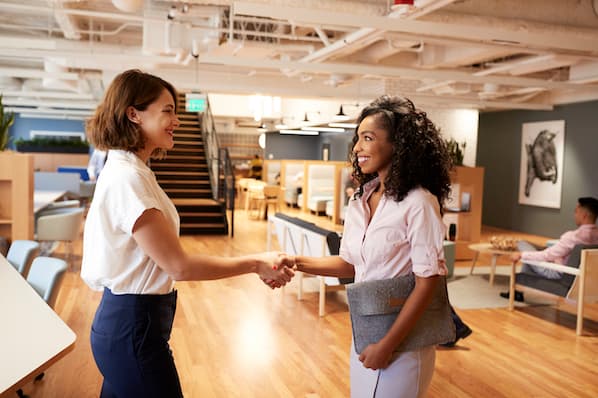 "Sell me this pen." That might just be the best sales one-liner in history.

It's a favorite for sales professionals from used car salespeople to Wall Street wolves. And for good reason -- it's an exciting, accessible way to test a salesperson's fundamentals. How someone responds to those four words can tell you a lot about how -- and how well -- a candidate is going to sell.

Why Ask a Sales Candidate to "Sell Me This Pen"?

Over the last 10 years, I have seen many sales leaders use this question as part of their interview process to whittle out the "can-dos" from the "can-nots." There are generally three standard responses to this question -- each of which illustrates one of the three selling styles typically used by salespeople.

The first of the three is known as value-added selling, where a candidate attempts to create interest by highlighting the various features of the product that make it desirable. They may say something like:

The majority of people without selling experience will utilize this method. That figures; it's probably the most straightforward. But that's not to say that everyone who takes this route is inexperienced. Even those who have received thorough sales training may succumb to the pressure of an interview and lead with comments along these lines.

The problem with value-based selling is that you show zero knowledge of what the buyer feels is important to them. You're making blind inferences with your assertions of value. To put it bluntly, you're shooting in the dark. If you're lucky, one of your guesses will stick, but this approach just doesn't cut it in one of my interviews.

The next evolution in this method is solution-based selling. This is when a candidate successfully asks me questions about what I look for in a pen and if I have any problems with my current one. Then, they build the case that this pen will solve my needs.

Candidates with an enterprise sales background normally demonstrate a strength in this area. However, many of them still hit a roadblock when the questions they ask lead to a conclusion where the customer needs a solution they can't offer.

For instance, you can find out a customer is in the market for a pen, but they may need a red one when you're only selling black. Plus, there's no guarantee a buyer will keep answering your questions. They might not even have any interest in talking about their problems with someone they don't know.

The solution-based approach is better than the value-added one, but there's still a good chance it'll take you nowhere. That's why I always look for reps who demonstrate the third technique.

Problem creation -- without question the best way to "sell me this pen."

Instead of asking open questions, reps who use this tactic establish a clear "ladder" for buyers to follow using questions which make them concerned about problems they didn't even know about in the first place.

With this approach, the buyer arrives at a pre-set conclusion which the sales representative has orchestrated. This is the best possible outcome. Any rep who can successfully take this route has the kind of grip on the sales process every hiring manager wants to see.

That being said, this outcome is a rarity. Reps who can successfully use the problem creation method aren't easy to come by.

How to Answer 'Sell me this Pen'

When I first started asking this question, I noticed that it drew a number of cliché or pre-prepared responses. It makes sense though. I would say a solid majority of the sales community knows this example at this point. That's why I started bringing a pair of sunglasses to my interviews.

I would keep them next to my notepad and the candidate's resume as they presented. At one stage in the interview -- normally toward the end -- I would place my iPhone carefully on the middle of the table and say, "Sell me these sunglasses."

I would get a number of responses, most of which would fall into one of two buckets:

None of these candidates were nailing the question. In fact, it took a full 34 interviews before I found the unicorn.

After I asked this candidate to sell me my sunglasses, they sat there in silence and didn't ask any questions. Seeing the iPhone, they simply turned on the flashlight, shone in my eyes, and said, "How would you like some sunglasses now?"

Needless to say, they got the job, and I know I made the right call. They went on to be one of my highest performers and most loyal employees.

That's the kind of mentality you need to bring to the table if you really want to "sell me this pen." Get me thinking of a problem I didn't even know I had: a problem that only "this pen" can solve. If you can do that -- and do it compellingly -- you're the kind of salesperson hiring managers are after.

Editor's note: This post was originally published in March 23, 2017 and has been updated for comprehensiveness.

How to Find (and Hire) the Right Salesperson

What Is an Account Executive (And Do You Need One)?