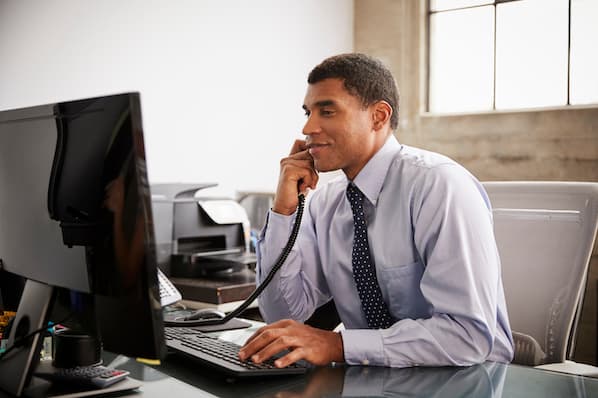 64 Sales Email Subject Lines That Get Opened, Read, and Responded To