How to Use CSS Animation Delay 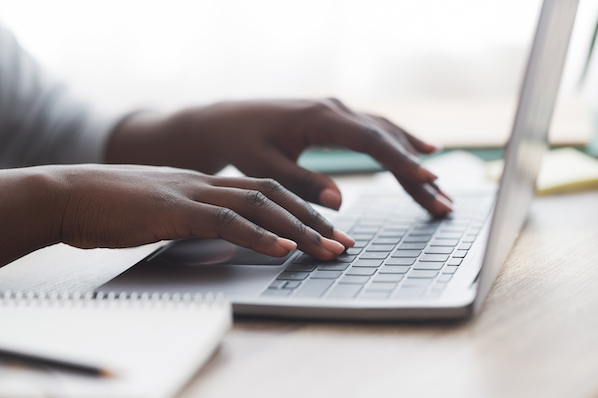 As marketers, it’s important to come up with content that’s not only informative, but also engaging. Some marketers achieve that by adding animation to their articles — it's a fun way to engage users and draw attention to your content.

In the early days, simple animations were made using Flash. However, using Flash (for web content) can slow your website down. Since speed is an important factor for SEO and the user experience, Flash isn’t great for modern marketers trying to rank in search.

Instead, you can use CSS, a lightweight language that pairs with HTML. However, we don't want to assault viewers with too many animations right at the start — this is where CSS animation delay comes in handy. We'll cover how this property works in this guide. But first, a review.

What are CSS Animations?

In a nutshell, CSS (cascading style sheets) affects how HTML elements appear on a webpage. CSS styles can be static (nonmoving) or animated.

CSS animation works by directing one or more CSS properties of an element to change from one value to another. Some animatable properties include background color, size, and position on page (to animate movement). These may not seem like much, but when you put everything together, you can get impressive results.

To create a CSS animation, you must first understand keyframes and animation properties.

There are several other additional animation properties that you’ll want to get familiar with as you learn more about CSS animation, but the rest of this article will focus on how to use CSS animation delay.

The animation-delay property sets how much time passes before an animation starts. It’s expressed in seconds and milliseconds.

The CSS animation-delay property has the following syntax:

As you can see, there are three possible values: time, initial, and inherit.

The first option is [time], which is the number of seconds or milliseconds before the animation starts. When the value is positive, such as 2s or 500ms, the animation begins after that amount of time has passed.

The second option, initial returns the property to the default value for the element.

Finally, inherit turns the property into a child of the parent element.

The example below demonstrates what different CSS animation delays look like when applied to an animation. (To replay the animations, reload this page.)

You may want to create an animation that pauses in between each loop. Unfortunately, animation-delay only affects the start of the animation. Once the animation begins, it will loop without any delays. There are no properties for "CSS animation delay between iterations" either.

To achieve this effect, you'll need to work the pauses into the animation itself.

Let's say you want to create an animation that does the following:

When we work our percentages into our @keyframes rules, it looks like this:

In the end, we get the effect of an "animation delay" between iterations.

If you want to put a delay before the animation begins, use animation-delay as described above.

When done well, CSS animations can provide a valuable interface for interaction and gathering feedback on important issues. They can also enhance the customer experience and add personality to your brand.

There are many more amazing things to do with CSS and its counterpart HTML. It’s not only exciting to tinker with the tools, but the skills you learn will help you design more effective online marketing materials.