The Future of WordPress: 8 Predictions Based on WordCamp Europe 2022

As an open-source content management system with the largest market share and global community, WordPress is constantly evolving to meet the needs of its users and contributors. 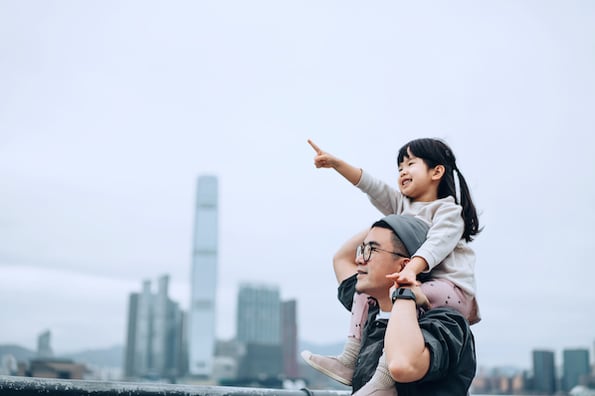 That’s why the blogging platform that first launched in 2003 is very different from the multi-purpose, block-based platform we use today. And it may be completely different from what the platform becomes in a year, two years, ten years, and so on.

Based on the Q&A session with Matt Mullenweg and Josepha Haden Chomphosy that closed out WordCamp Europe 2022, we can make a few predictions on what to expect from WordPress in the future. Let’s take a closer look at them below.

Likely, we’ve all seen the statistic that WordPress powers over 40% of the internet.

During the Q&A session at WCEU 2022, Mullenweg warned that these numbers will get “wonky” over the next year. That’s because W3Tech, which is the source of that data point, will be changing how it tracks its data. 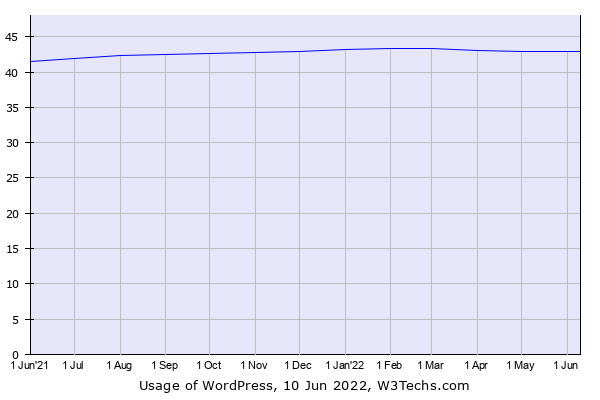 Mullenweg is not concerned how the number is impacted though.

“Market share is not the goal, but a result,” Mullenweg said. “What we need to focus on is creating an accessible software in as many languages as possible, regardless of technical ability and economical ability, and creating an inclusive community, and being responsive to how technology and the world is changing.”

We can expect to see the Gutenberg editor in more platforms and apps outside of WordPress.

“We’ve tried to create Gutenberg to be standalone from WordPress. In fact, I believe that Gutenberg could be a bigger contribution we make to the world than even WordPress itself,” Mullenweg said.

You can already find Gutenberg on some other applications, including Tumblr and the Day One app. They’re currently working on licensing the mobile versions to be more easily embedded into other applications. There’s also a project to bring Gutenberg into Drupal.

Mullenweg’s vision is to actually have Gutenberg on all platforms. “We can essentially have standard interfaces across CMSes and applications,” heh said.

“Wordpress 6.0 represents hundreds and hundreds of enhancements from over 500 contributors,” Mullenweg said.  “As you can see, Gutenberg is really starting to come into its own. We’re seeing not just some of the most advanced, compliant, and performant block-based creation, but also accessible [block-based creation],” he said.

As a result of these robust improvements, and the work that WordPress as well as hosts have done around compatibility and auto-updates, users are adopting the new version of the software at a rapid rate. WordPress 6.0 was adopted 10% faster than WordPress 5.9, according to Chomphosy.

Mullenweg added, “I think we already have 35% of all WordPress sites in the world on 6.0 already, which is a pretty good clip considering it came out last week.”

In her session ”Growing the WordPress design system”, Tammie Lister, Lead Product Designer at XWP, echoed this point: “We have an incomplete design system, if we're being honest with ourselves. Not everything is documented. Not everything is useful. That’s why we need to pause on shipping. It’s tempting to just ship, and ship, and ship…But are we running so fast that we aren’t auditing or documenting? Are we serving everyone?”

In response during the Q&A session, Chomphosy said it’s important that contributors and #FivefortheFive companies get involved. “Documentation is a diversity initiative,” she said. “I think it’s one of the ways that we bring people into WordPress and can help people learn WordPress more and better…I don’t think a lot of people see how difficult it is to get good documentation and keep it up-to-date.”

In the future, hopefully more individual contributors and contributors sponsored by #FivefortheFive companies will help produce and maintain documentation.

Currently, the long-term roadmap for WordPress has multi-lingual as the fourth phase of Gutenberg. During WCEU, Mullenweg stressed that this initiative won’t kick off until 2025, maybe 2024.

Waiting to get support natively in WordPress for multi-lingual sites is a pain point for many users. One member of the audience at WCEU said this adds stress for how to store data in a way that will work best in future and asked why the infrastructure and API codes aren’t being created now to enable this.

“Part of the reason is that we’ve learned it’s hard to create architecture for something without creating the user experience,” Mullenweg said. “For example, the REST API was launched before we started fully using it ourselves and found a bunch of gaps.”

There’s a reason that phase 3 — workflows — comes first. “Workflow is basically when we’re going to take real-time co-editing into WordPress, much like Google Docs,” Mullenweg explained. “With multi-lingual, I think that particularly the workflows around multilingual content are important. So, where is the content being canonically traded? How do changes flow from one language to another, maybe even bidirectionally? How does that affect the rest of the templates?”

In the meantime, Mullenweg encouraged people to work with an existing plugin or create one that offers multilingual functionality for all parts of WordPress, including tags, categories, pages, and templates. “When we start phase 4, the first thing we’ll do is look at how these plugins are doing it, what architectural approaches they’re taking, and maybe even one will become the basis for what comes in the core,” he said.

For those who fear about how they’re storing data in the meantime, Mullenweg said that there are great sponsors, plugins, and directories that provide multilingual support. He imagines that once there’s something in the core, they will provide a migration path.

Block patterns, block variations, and style switching are just a few examples of the flexibility that Gutenberg offers — and this is by design.

“We are trying to give folks a lot of options in Gutenberg. We want there to be great control in the way you lay things out, in typography, in colors, in everything,” Mullenweg said. “It’s fundamental to the idea of Gutenberg that there’s flexibility for how it’s built.”

The amount of choices can be overwhelming to some users however. In order to help combat this, Mullenweg said they’re trying to make defaults really great, particularly in themes and block patterns. To do so, they’re focusing on good, clean typography, accessibility standards, and clean markup, among other factors. 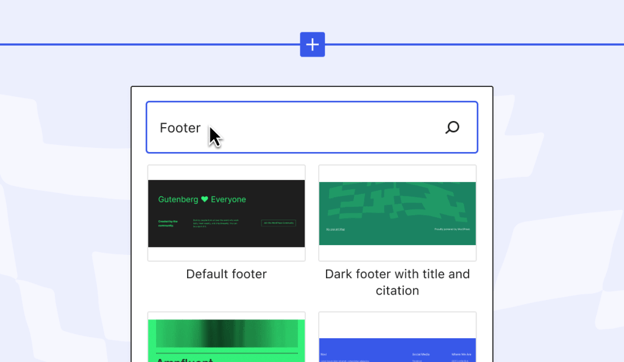 Traditionally, WordPress has been associated with PHP, but there has been a shift to JavaScript in recent years that aligns with the shift to Gutenberg.

“More and more parts of the WordPress interface — things that you’d have to go to a different admin screen to do — you’re going to be able to do inline in Gutenberg. The beauty of that is we can create really fast performant and responsive interfaces using JavaScript because we don’t have to reload the page or load everything, and it uses the REST API,” Mullenweg explained.

However, PHP is here to stay — for the back end at least. “Most of the new development is focused on the interface, not back end. I think the backend will be in PHP for the foreseeable future and a lot of the application itself will be in JS,” he said.

WordPress is changing in response to how technology and the world is changing. In the future, users can expect more documentation, default options, and interfaces built with JavaScript, among other trends.