Skeuomorphism 101: An Intro to the Controversial Style

It's hard to say — and harder to spell — but skeuomorphism is a fundamental part of web and device UI design. This technique focuses on recreating familiar real-world elements as digital analogues that let users more easily identify their purpose. 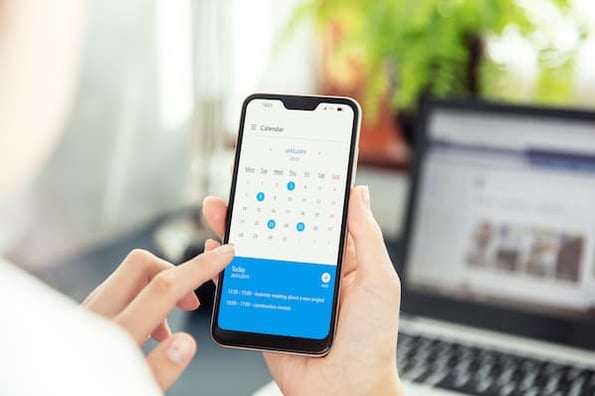 The design approach isn't without its detractors, however. Some argue that it's too cluttered and cumbersome, while others suggest "neumorphism" as the next big thing in UI design.

In this piece, we'll solve the mystery of skeuomorphism: What is it? How does it work? What do great examples look like? Plus, we'll dive into the key benefits and drawbacks of skeuomorphic sensibilities and offer potential design alternatives.

Coined in 1889 by British doctor and amateur archeologist Henry Colley March, skeuomorphism is a portmanteau of two Greek words: Skeuos, which means "container" or "tool", and morph, which means "shape". Taken literally, the term means "to contain a shape" — but how does that apply to design?

The Interaction Design Foundation puts it simply: "Skeuomorphism is a term most often used in graphical user interface design to describe interface objects that mimic their real-world counterparts in how they appear and/or how the user can interact with them."

The word was originally used to describe structures or physical products that carried over familiar design elements from previous iterations.

Consider the classic American hot dog. While variations across brands exist the basic size, shape and color of hot dogs make them both easily identifiable and familiar. New offerings on the market — such as plant-based alternatives — use physical skeuomorphism to mimic the design and packaging of typical hot dogs, empowering consumers to try something new without feeling overwhelmed.

Digital skeuomorphism does the same thing in a virtual space. The first generation of iPhones offered a great example — even users who had no experience with mobile devices could easily recognize key functions: The "phone" icon featured a classic handset image, while the camera button looked like — you guessed it — a camera lens.

As digital devices moved into the mainstream, skeuomorphism offered an easy way for users to connect familiar functions with new UI elements.

The Windows Recycling Bin offers an easy example. Users instantly connect form and function — files, documents, and images they no longer want are tossed into this digital dustbin. Calculator apps across iOS and Android devices adopted the common button and color scheme of physical number-crunching devices, while burgeoning ecommerce sites leveraged the image of grocery shopping carts to point users in the right direction when adding new items or heading to the checkout.

Perhaps the most interesting application of skeuomorphism is the combination of digital and physical components to deliver a familiar experience. Think about the camera app on your smartphone or tablet. In addition to the icon mimicking the common camera shape, most devices include the classic "shutter' sound when pictures are taken — in turn providing physical feedback for a fully digital process.

Benefits and Drawbacks of Skeuomorphism

As skeuomorphism became the go-to digital design sensibility, it attracted both champions and detractors. Both made great points about the use (and misuse) of skeuomorphic design, so let's break down some of the top benefits and drawbacks.

It's one thing to talk about skeuomorphic designs — but what do they look like in today's digital environment? Let's highlight a few examples.

This calendar is instantly familiar. It has all the hallmarks of common planners and schedulers — room for notes, events and notifications — but also includes a digital clock and temperature readout.

This skeuomorphic design is a single application button — but it clearly gets the message across with a "drawer" effect and "lock" symbol.

Harkening back to the halcyon days of digital clock radios, this application includes familiar elements that are clean and easy-to-use.

Simplicity is the name of the game here. No explanation is required for these switches — a quick tap and they're illuminated, another and they're off. It's clean, easy and straightforward.

This design evokes the tactile feel of paper by subtly showcasing the imperfect "stack" that appears when using multiple sheets.

Skeuomorphic vs. Flat Design vs. Minimalism vs. Neumorphism

While skeuomorphism remains common across digital devices and web pages, other design styles have emerged to offer a new approach. 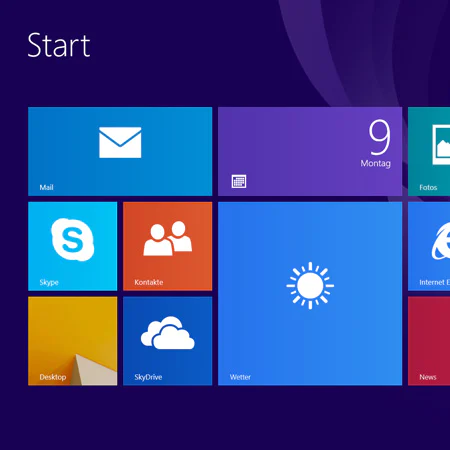 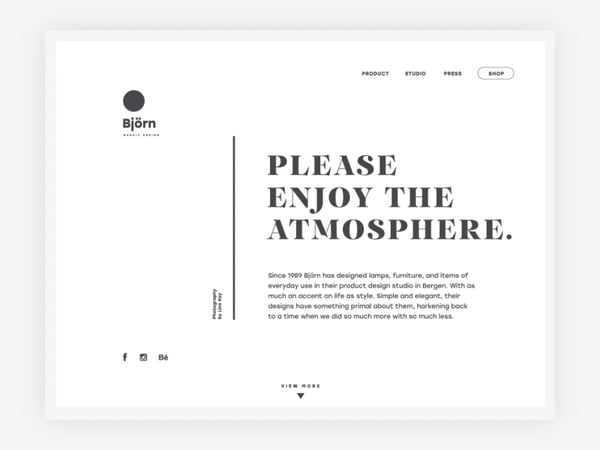 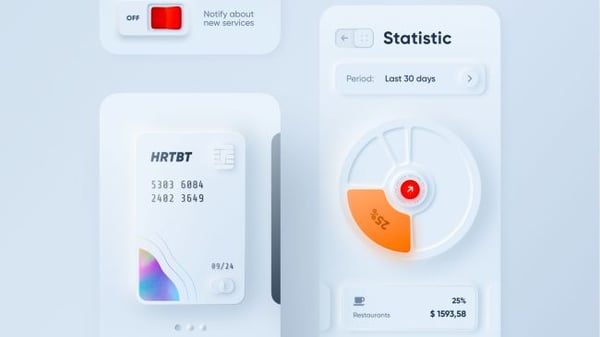 The Future of Familiarity

Despite potential drawbacks in a digital-first world, skeuomorphism remains popular as a way to communicate familiarity and help users bridge the physical/virtual divide.

And while alternatives such as flat design and minimalism have gained ground in recent years, combined approaches such as neumorphism are likely frontrunners as designers look to leverage the power of skeuomorphs without negatively impacting UI performance or the user experience.