From a buyer's perspective, customers tend to feel more obligated to make a purchase from someone they might trust, relate to, or idolize. 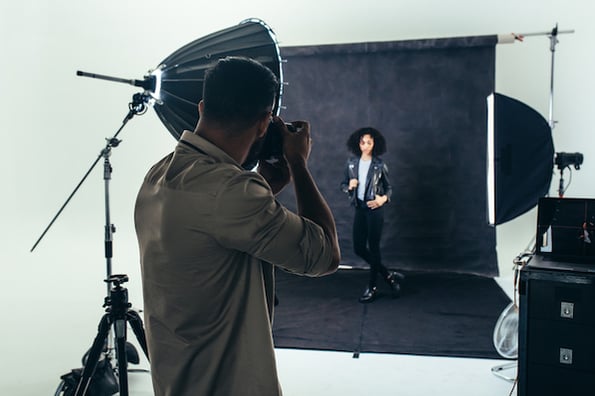 That's why celebrity endorsements are so effective. Celebrities can often persuade a buyer to click "purchase" when they otherwise might've hesitated.

But, even though it's a great way to grow your business, it can also get pricey and — in some cases — risky. These setbacks are especially tough for smaller businesses and start-ups. So how do you get your product in the hands of a celebrity when you're not a huge brand?

Read on to find out.

Celebrity endorsements are a marketing strategy designed for businesses of all sizes to use a celebrity or influencer as a spokesperson to help promote their brand, product, or services. Celebrities can use their fame and status to get a product or service in front of a new, or larger, audience.

How to Get Celebrity Endorsements

Celebrity endorsements look much different today than they did in the past.

Although celebrities could often attract a large audience, the relationship between the endorser and the brand was often weak at best.

Today, the way we advertise is much different, focusing on the relationship between the endorser and the consumer more than ever.

Consider the smart alignment between Jennifer Aniston and Aveeno, or Roger Federer and Nike. These celebrities weren't "randomly chosen" for these brands based on popularity alone — instead, their lifestyle and career choices made them optimal brand endorsers.

But when finding the right endorser for your brand, there's no one-size-fits-all strategy. Who do you want endorsing your brand? How much should you spend? What kind of audience do you want to attract?

Before you begin your search, here are a few helpful things to keep in mind.

1. Figure out your budget.

Deciding how much you're looking to spend should be determined before you go ahead with an endorsement. Once you've determined a number, it's important to stick to that amount.

To give you a ballpark on how much certain celebrities might cost, check out FamePick. FamePick is a platform that provides a searchable marketplace and connects businesses of any size with celebrities for endorsement.

Before finding a celebrity, figure out who you want to target your marketing efforts toward. This would also be a good time to research and identify your buyer personas.

What kind of consumers do you want to target? Where is your audience engaging most? Do you want to reach a small or large audience? Consider the type of audience you want to focus on before approaching an influencer.

If you're unsure who your buyer persona is, take a look at HubSpot's Create a Buyer Persona tutorial.

3. Find celebrities who can show a passion for your brand.

Whether it's a top tier athlete or a YouTube superstar, it's all about finding the right candidate to fit your brand's mission.

It may seem obvious that choosing a popular celebrity will gain the most attention and — in some cases — that definitely works.

However, finding an influencer who is passionate about your mission can give your brand authenticity. Also, it's much easier to pitch them your idea if it's something they believe in.

For instance, consider Michael Phelps' partnership with TalkSpace, an online therapy platform. The Olympic athlete has been open about depression and anxiety in the past, so his relationship with the therapy app feels both authentic and powerful.

Micro-influencers (social media influencers with 1,000 to 10,000 followers) are more cost effective than celebrities, and they might even be more powerful when promoting a product.

In fact, over 82% of surveyed consumers said they were likely to buy something a micro-influencer recommended.

Ultimately, micro-influencers are incredibly trustworthy sources within their niche industry. The content they post is usually relatable and direct to their target audience.

For instance, a micro-influencer might be an online fitness coach who shares helpful fitness tips on Instagram. If you analyze the influencer's followers, most likely you'll find people who have a similar interest in staying healthy or working out. If the influencer then decides to endorse a fitness-related product, chances are their audience will trust their recommendation over celebrities with less of a personal relationship with his or her audience.

Now more than ever, celebrity endorsements have a greater impact due to the popularity of social media marketing — which is a good thing for small brands.

Why? For one, social media is typically more affordable than more traditional platforms like TV and radio. Additionally, it's often more effective than traditional marketing campaigns. Social media can create a direct relationship between your brand and the consumer.

And, let's be honest, who isn't on social media? 79% of the U.S. population has at least one social media profile. Ultimately, social media is an incredibly powerful opportunity for small businesses to increase brand recognition and reach a larger audience.

Celebrity endorsements have proven to be an effective marketing strategy for brands.

But, despite the benefits, celebrity images can change and could harm your brand. As public figures who are constantly under the watchful eye of the public, any mistake they make could negatively impact consumer's perception of the brands affiliated with them.

In some cases, the brand might also be at fault — such as giving the wrong message in an ad. To give you a better understanding of the implications, here are some celebrity endorsements that went terribly wrong.

The controversial Pepsi ad featuring Kendal Jenner was pulled shortly after airing due to criticism, as many interpreted the commercial to be "tone deaf" for it's seemingly misappropriation of the Black Lives Matter movement. Although the ad was bad for Pepsi's image, they've since been able to bounce back.

Oprah made a deal with Microsoft for their Surface tablet and decided to promote it through a tweet. The only problem was that her tweet — shown as the device used in the message — was made on an iPad. 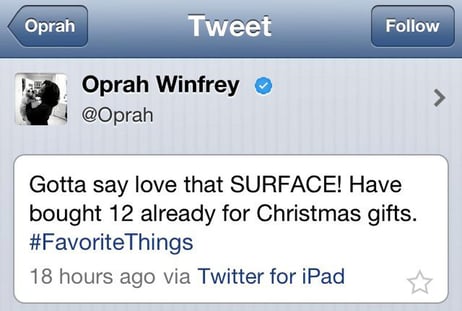 In 2012, Kardashian partnered with QuickTrim and claimed the diet product was responsible for helping her lose weight. However, the diet pill was found to be both unhealthy and ineffective.

Her endorsement resulted in a $5 million class action lawsuit in New York, which claimed the Kardashians falsely praised the product's effectiveness. Since Kim Kardashian has plenty of loyal fans who trust her, this partnership was particularly bad since it ultimately put her fans at risk of purchasing an un-safe diet product. 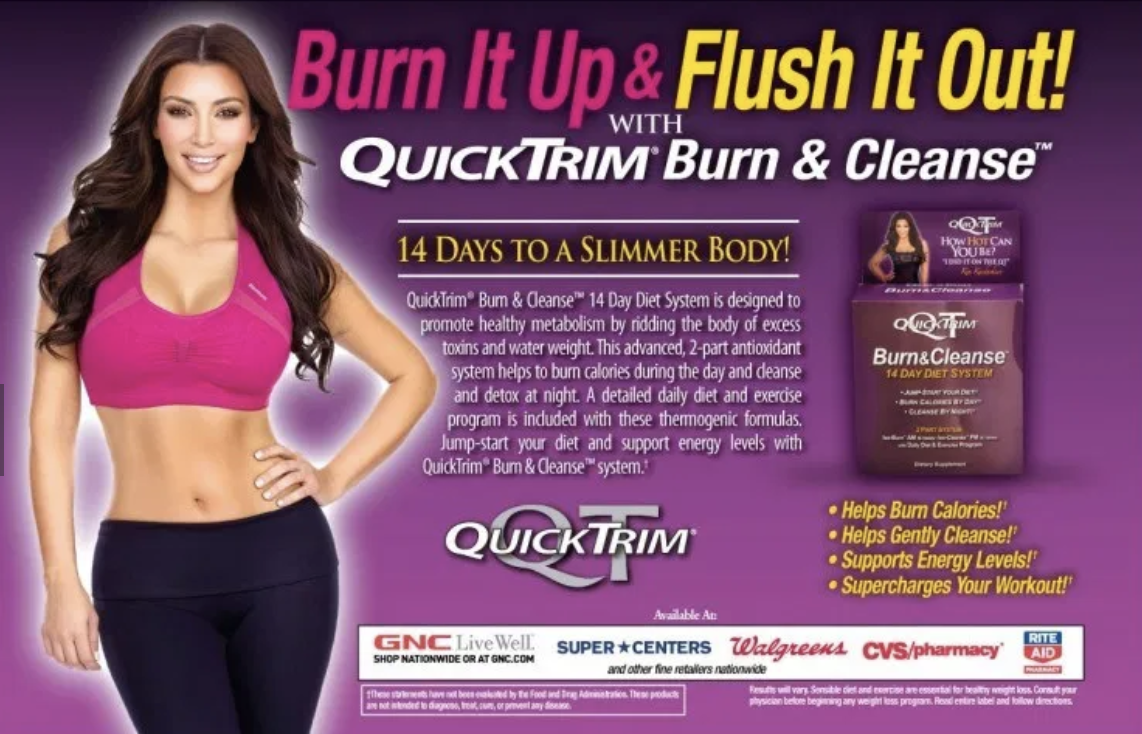 Next, let's explore some examples of successful celebrity endorsements.

One of the most iconic endorsements goes to the partnership between Michael Jordan and Nike with the release of the Air Jordan brand. Nike and Jordan show how successful a celebrity endorsement can be with effective marketing and the right celebrity.

The endorsement all started at the beginning of Jordan's NBA career. Jordan was considered one of the top players in the NBA, so it was an obvious decision for Nike, a footwear company, to make a deal with the star player.

Nike initially produced the famous red and black Air Jordan I, the shoe that started it all. Shortly after the release, the NBA banned the shoe because the colors went against their ""all white" shoe policy.

Jordan wore them anyway, but was fined $5,000 every time he wore them on the court. This quickly gained the media's attention and opened up one of the best marketing campaigns for Nike. 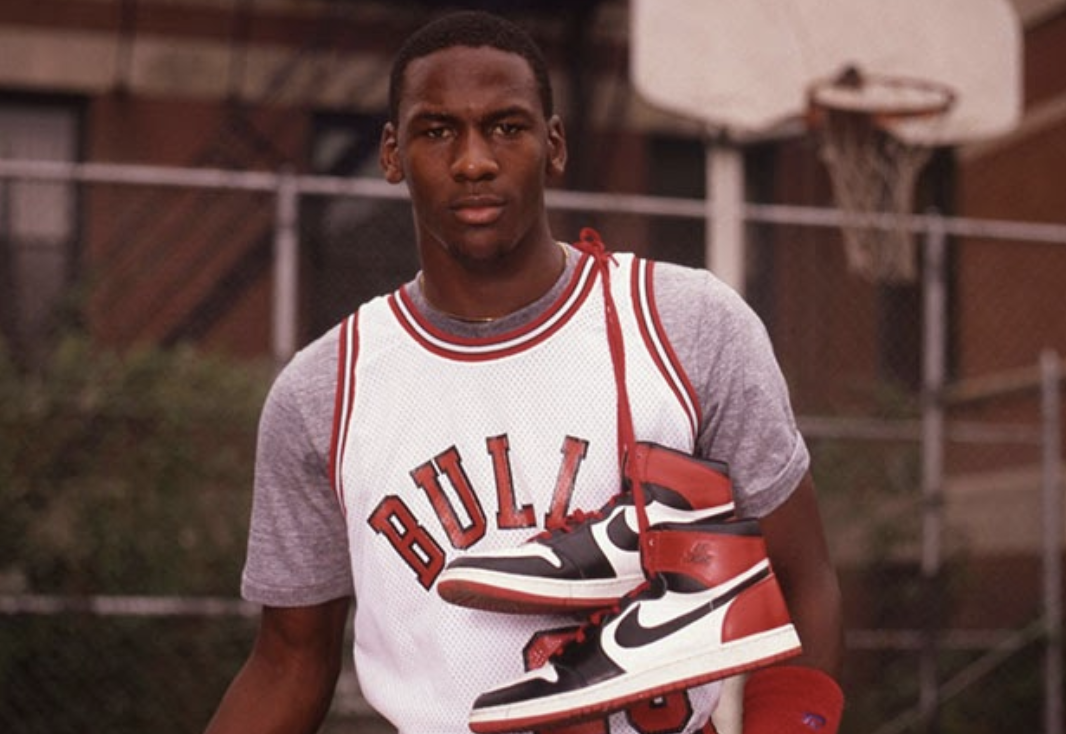 Because of the controversy, the shoes became more desirable to the consumer and instantly sold out. Even today, you can't think of Michael Jordan without thinking of Nike, and vice versa. The event redefined how sports marketing would look from then on.

Gigi Hadid, one of the most famous models in the world, is also a top celebrity influencer on social media. For someone who is familiar with the runway, it's no surprise Gigi has multiple fashion companies competing to have her promote their goods due to her success.

This includes the fashion jewelry company Massika, who claimed Gigi as their first ambassador. The partnership included a jewelry collection along with other collaborations. 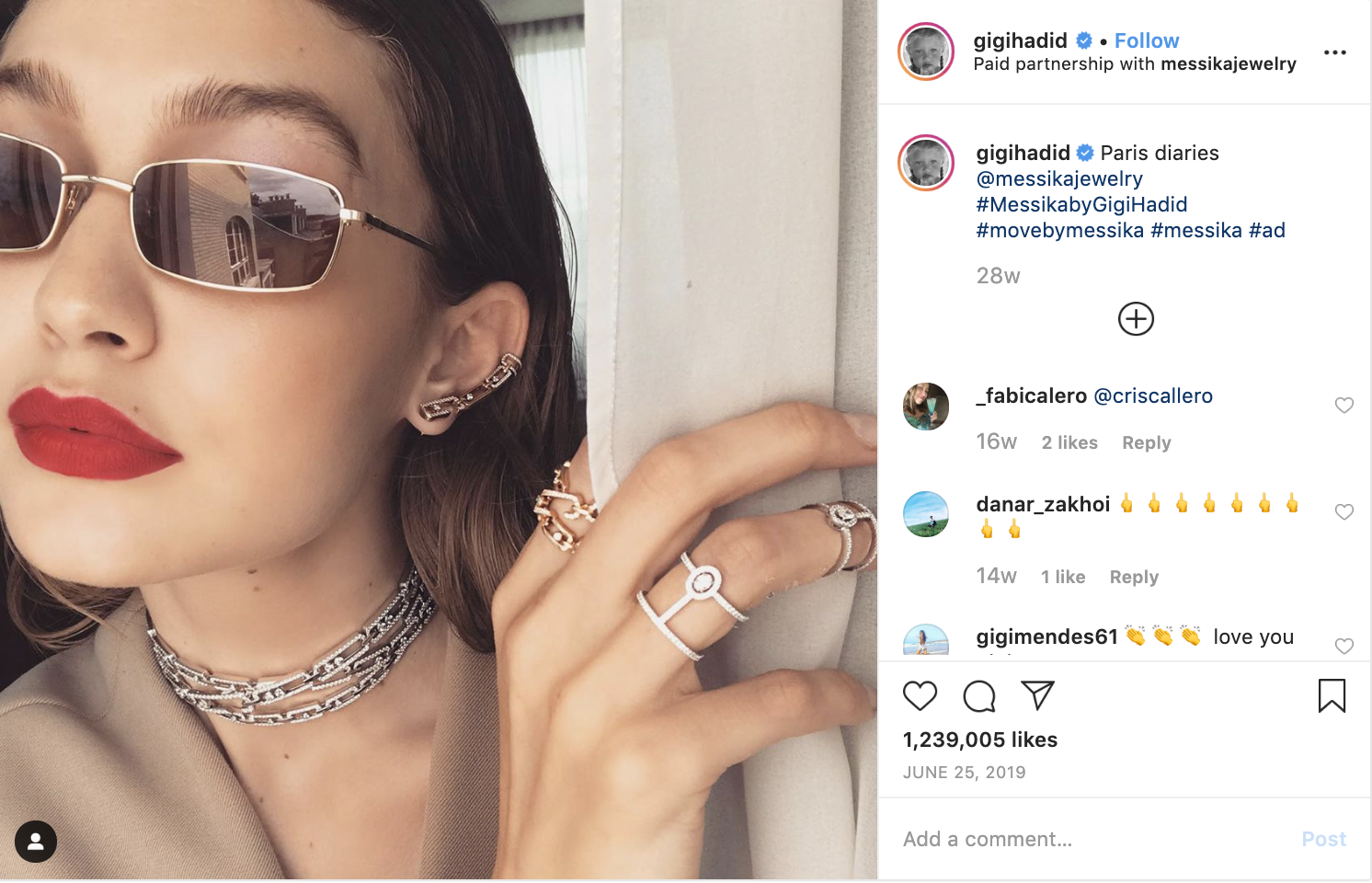 One of the more weird endorsements goes to Ed Sheeran and Heinz. Sheeran, a singer/songwriter, partnered with the food company Heinz to collaborate on a limited edition bottle called “Edchup.” Odd as it may be, Sheeran is actually a big fan of their ketchup. So much that he actually has a tattoo of it on his arm.

As mentioned above, TalkSpace is an online therapy platform that partnered with Michael Phelps', an Olympic swimmer, in an attempt to de-stigmatize therapy and prove its worth even for one of the most powerful male athletes.

Undoubtedly, Jennifer Aniston, an incredibly successful A-list celebrity, has her fair choice of optimal beauty and skincare products at her fingertips. This is why her partnership with Aveeno feels especially impressive and genuine.

In fact, Aniston has admitted to using Aveeno for the past three decades, since she was a teenager. Loyal fans of Aniston, or women who are interested in skincare on-a-budget, will likely turn to these ads as a reliable source for products to suit their needs.

No matter the size of your company, celebrity endorsements can be a great addition to your marketing efforts. However, it's important to have a clear vision of your goals and target audience before making a deal.

Ultimately, it's critical you remain authentic to your brand, no matter what partnerships you pursue. With these foundations in mind, you'll be sure to attract others who are just as passionate about your brand as you are.

Track the sales, revenue, and profit from your affiliate and influencer marketing campaigns.