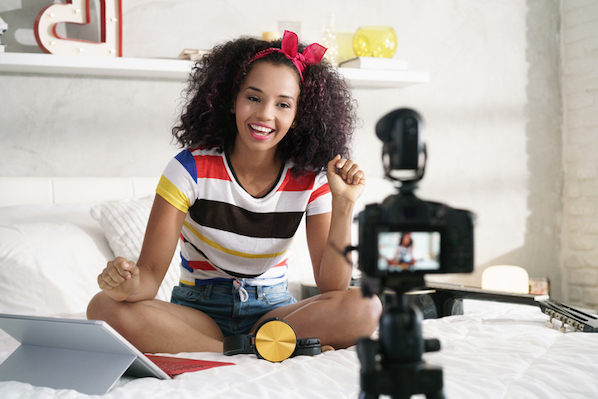 In this episode of Inbound Now, Tamar Weinberg, of Techipedia  & Mashable , joins us to talk about the ins and outs of social media marketing on the web.