The Ideal Length of a Sales Email, Based on 40 Million Emails

Data suggests the ideal length of an email is between 50 and 125 words. Emails this length had a response rate above 50%. A similar study found emails with approximately 20 lines of text, or about 200 words, had the highest clickthrough rates. When in doubt, keep emails short and under 200 words. 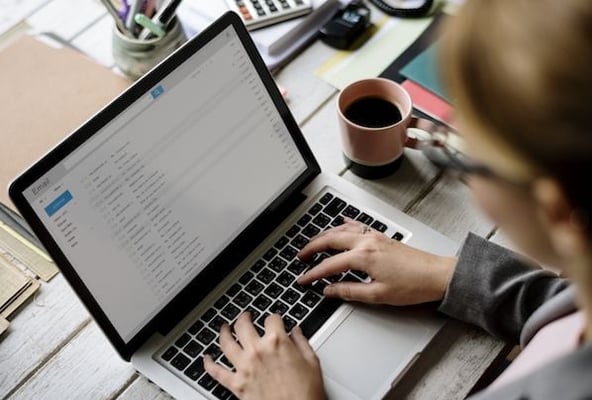 According to TOPO, prospects open less than 24% of sales emails. That means three out of four emails you’ve agonized over and sent to buyers in the past month were likely not worth writing at all.

Salespeople today rely on email more and more in their prospecting efforts. And this makes learning how to write a sales email people want to respond to more important than ever. But what’s the point of sending emails if the recipients aren't reading them? With this in mind, sales reps would be smart to look into the factors influencing the open and response rates of the messages they write and send.

If you’ve ever wondered why you aren’t hearing back from the prospects you’ve emailed, I have some good news for you. A study from Boomerang reveals the factors behind why some emails are opened and others are sent straight to trash. 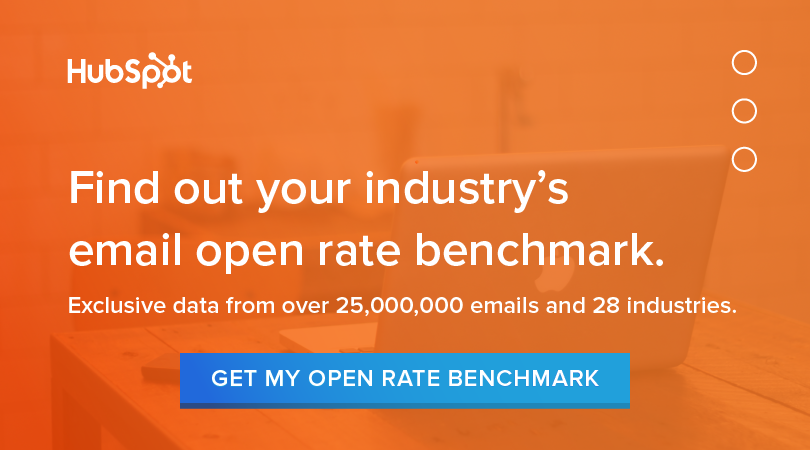 The data, based on a collection of more than 40 million emails, showed messages that expressed either moderate positivity or negativity evoked 10 to 15% more responses than completely neutral emails.

But, reps should know, the research discovered too much emotion in messages resulted in similar response rates as neutral emails. “Flattery works, but excessive flattery doesn't,” Alex Moore wrote in the report.

The Ideal Length of a Sales Email

The optimal length of an email has been much debated. But according to Boomerang’s data, emails between 50 and 125 words had the best response rates at just above 50%.

Boomerang's data is supported by a recent study from Constant Contact. In a study of over 2.1 million customers, they found emails with approximately 20 lines of text had the highest click-through rates.

This translates to about 200 words, which is higher than Boomerang's data, but still provides a helpful range.

When in doubt, shorter is generally better, so always err on the side of "less is more," and keep your emails below 200 words.

Avoid making your emails too short

However, the numbers revealed a fine line: Emails that were 10 words or shorter got a response just 36% of the time.

Head back to the third grade

Further, the data suggests that free-flowing, informal emails are best for eliciting a response from recipients.

Always include an ask

Finally, it’s a best practice to include an “ask” in every sales email you send, and reps often probe prospects for information in their messages. But how many questions are too many in an email?

The study discovered when reps asked one to three questions, recipients were 50% more likely to respond compared to emails containing no questions.

And if no one opens your emails, it doesn't matter how long they are. Boomerang found email subject lines with only three to four words received the most responses.

Don't expect images to fix all your problems

While we're hearing a lot about how much images can increase user engagement, there's a fine line between attention-grabbing and attention-hogging.

HubSpot research suggests as the number of images in an email increases, your clickthrough rate will decrease. Use the same level of restraint with images as you do with text.

HubSpot research also suggests emails in which the recipient's name is included in the subject line have higher clickthrough rates than those without personalization.

If you don't put in the time to research your prospect and craft a valuable email, it doesn't matter if you achieve the perfect email length.

Your prospect won't be interested in what you have to say because you haven't taken the time to say something that matters to them.

If shorter emails with simple language and clear asks are better -- how do you ensure your emails are measuring up? Here are a few tips:

1. Use the free Hemingway App

Copy and paste your email message into this app and lead what grade the readability tracks to, which phrases have simpler alternatives, and how many "hard to read" and "very hard to read" sentences your message contains.

Sales expert Jeff Hoffman advocates that every conversation or email you exchange with a prospect should include a close. Whether you're asking for more time, contact information, or their business -- always make sure you're asking for something.

Before writing your email, consider what your goal is for this communication and tailor your close accordingly. For example, if I want this email to yield a discovery call, I'll include that ask as the end, and build the rest of the email around it to support and encourage that close.

Your email opening line and greeting is incredibly important, so don't waste it on "Hi, my name is." Instead, try, "How can I make your life easier," or "I noticed your company recently ...".

Similarly, make your email closing lines powerful and intriguing with statements like, "I love ramen as well. Have you tried [restaurant name]?" or "Did the ebook you downloaded change the way you think about [topic]?"

We tend to add extra words to our writing to soften our message. This is a tendency especially when we're asking for something or providing constructive feedback. Before sending your email, review for unnecessary language like. For example, here's a sentence before and after removing filler words:

Often, being successful in sales isn’t about doing more -- it’s about being more effective. Use the data here to sharpen your skills and improve your email strategy.