The Scoop on Facebook Mobile Ads: Are They Working? [Data] 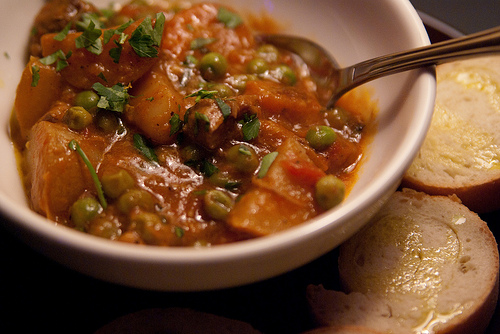 Back in June, we covered the news that Facebook was finally allowing marketers and advertisers to purchase mobile-only ads. A short two weeks later, some preliminary research was released about the effectiveness of those mobile-only ads. We filled you in on that as well, which indicated that mobile-only ads were generating 13X more clicks than Facebook's desktop ads.

As much as that piqued our curiosity, I think we can all agree that two weeks' worth of data is hardly comprehensive enough to confidently gauge effectiveness. But now that mobile-only ads have been around for 4+ months, the data has had a bit more time to stew (mmm ... stew). I digress ...

Yesterday, Mashable published an article that explores some of the more recent findings about Facebook's mobile ads. Let's take a look at what they uncovered so you can make a more informed decision about whether Facebook mobile ad spend makes sense for your business -- you know, if you're considering it.

So when we say "Facebook mobile ads," what exactly are we talking about? There are actually four different types of Facebook mobile ad options available to marketers, and they all appear directly within users' News Feeds (as opposed to the display ads you might see in the sidebar of the desktop version of Facebook.com):

These ads recommend brand pages or content to users based on their friends’ activities (social context). For example, you might notice "Pages You May Like" or other suggestions to Like certain brand pages your friends are already fans of, as you can see in the screenshot below (courtesy of Mashable). 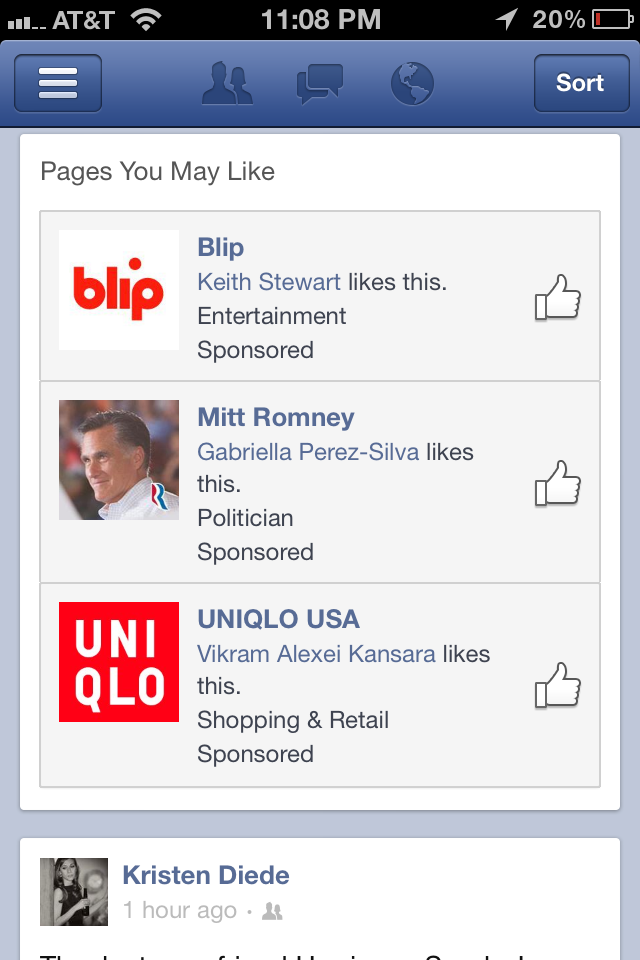 Your second mobile ad option is Page Post Ads, which are larger ad units than Sponsored Stories and include a call-to-action to Like the page at the bottom of the ad. Page Post Ads aren't dependent on social context; in other words, advertisers can target them to appear in News Feeds of users beyond fans and their friends. These ads can feature photos, offers, questions, videos, events, or links, as in the example below from Inside Facebook. 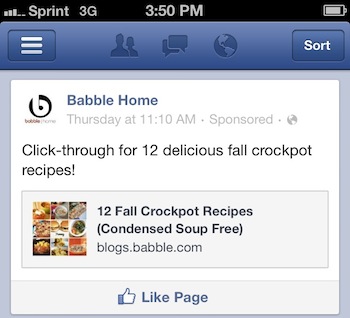 Another option for Facebook mobile advertisers is Promoted Posts, which allows you to promote your Facebook Page's organic updates to friends of your fans -- people who don't necessarily already Like your page. That's why, as a user, you might see a post from a brand you're not a fan of appear in your News Feed; it's because one of your friends has Liked that page. Here's how it might look on a mobile device, also courtesy of Inside Facebook: 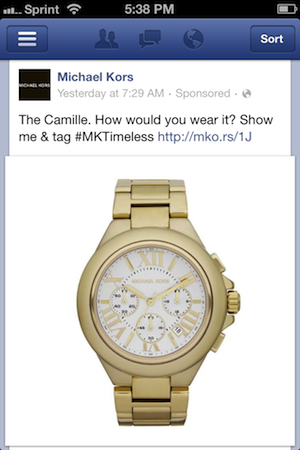 Finally, Facebook also offers Mobile App-Install Ads. With a look similar to Sponsored Stories, these ad units recommend games and apps instead of brand pages. When a Facebook user clicks on one of these ads, they are prompted to install apps on their mobile devices via iTunes or the Google Play store. Similar to Page Post Ads, these ads require no social context. Here's how they'd appear on a mobile device: 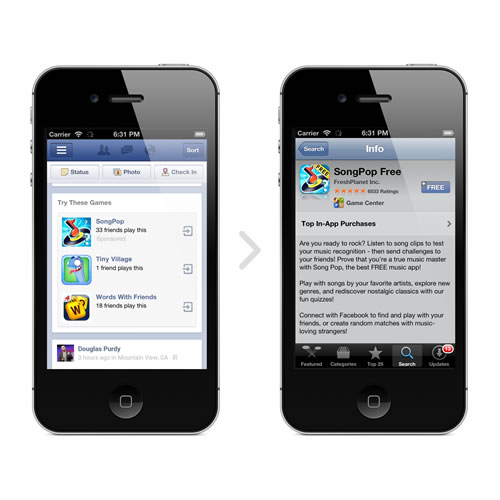 Now that you know what your mobile ad options are, I bet you're wondering about that performance data we mentioned earlier in this post. Here's what some advertisers are experiencing, as reported by Mashable:

Seems like mobile ads are still generating some impressive results for advertisers, even after they've had time to stew.

Why Are Mobile Ads More Effective?

So, why are mobile advertisers experiencing so much more success with mobile ads compared to their desktop counterparts? Here are some theories:

All of the above-mentioned Facebook mobile ad units are served in mobile users' News Feed, making them much more prevalent than a lot of other desktop ads. On Facebook's web/desktop version, for instance, advertisers have additional options, including the display ads you see in Facebook's sidebar. Because these types of ads are much easier to ignore and thus less effective, it's important to understand that they would bring down the effectiveness of Facebook desktop ads as a whole, even though some particular ad options on the desktop (e.g. Promoted Posts) do only appear in News Feeds on the desktop version, and are thus much more effective than Facebook display ads. 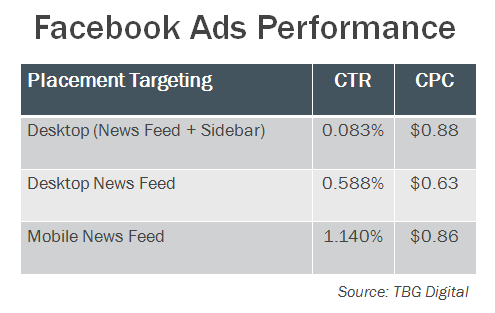 This shows that mobile ads were still more effective than desktop News Feed ads back in June ... but is this still the case now?

2) Facebook mobile is cleaner; there's not as much to compete with.

There are a lot fewer bells and whistles on Facebook's mobile apps. There is no sidebar content to compete with (because there are no sidebars), and everything is generally less cluttered, focusing users' attention mainly on what's in their News Feed. This gives mobile ads a lot more face time with users.

Mobile-only ads are still fairly new and novel to users, and some of the clicks they're generating may be owed to users' curiosity or confusion about the new feature, as well as users clicking on ads accidentally. On the flip side, as a result, clicks may be less qualified, resulting in subpar post-click results. Marketers should keep this in mind as they're tracking the performance of their Facebook mobile ads.

As the data shows, it might just be worth experimenting with mobile advertisements. The mobile market is only growing, and Facebook reports that 60% of its users are mobile users, up from about 47% a year ago. Furthermore, mobile ad units are generally significantly less costly on average than print and online ads. According to former Wall Street analyst Mary Meeker's annual internet trends presentation, the effective cost per thousand impressions (CPM) for desktop web ads is about $3.50, while the CPM for mobile ads is just $0.75.

That being said, marketers are advised to proceed with caution. Because mobile ads are placed directly in the News Feed, Facebook will have to be careful not to overwhelm and bombard its mobile users with ads, which may result in a scaling problem as Facebook limits the number of ads it shows. And when competition for Facebook ads rises, so will their cost.

If you plan to experiment with Facebook mobile ads, keep best practices in mind. Be specific in your targeting, and track your results compared to your ad spend.

Have you experimented with mobile-only Facebook ads? What results have you seen thus far? Are they more effective than your Facebook desktop ads?