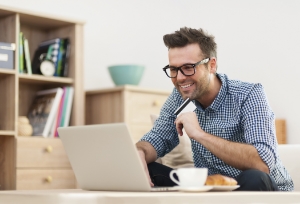 What makes a regular buyer feel more powerful than a Hollywood A-lister with an American Express Black card? Being included in the decision-making process, of course. Yes, we trust companies to make most of the big choices for us, because being faced with too many options can be detrimental. Still, on occasion, we like to have a hand in the selection and even the creation of the products we buy. Whether we order a customized version of a product already in circulation or buy something that needs to be assembled upon delivery, we like to get our hands dirty.

Many ecommerce companies have noticed that buyers like to be in charge and have changed their sales models accordingly. These three, however, have taken customer involvement to new levels.

ModCloth’s “Be the Buyer” Program

Our old favorite, ModCloth. Is there anything they don’t do well? With their “Be the Buyer” program, this ecommerce darling makes it possible for any customers to vote on potential designs. The winners from each vote are then introduced into inventory.

It’s important to note that the designs voted on by the customers equal a very small percentage of the total products offered from the company. In other words, a true ModCloth buyer still does the majority of decision-making. Imagine if ModCloth customers were in charge of choosing the whole catalog. Consumer paralysis would have shut down the company long ago. 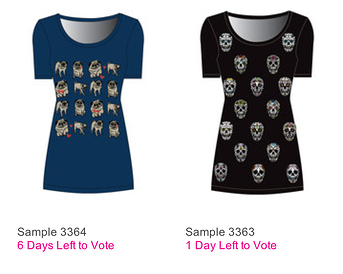 Instead, buyers get a chance to give input. When or if their favorite designs are chosen by popular vote, they are more likely to make a purchase. The pride of knowing they were a part of making their new favorite a reality is a pretty powerful thing. 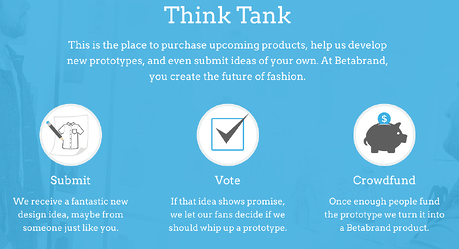 This company does a nice little mix of ModCloth’s “Be the Buyer” and crazy-popular crowdfunding. The ecommerce site boasts a Think Tank, where fledgling fashion designers can upload their designs. From there, all Betabrand buyers vote on which products will move on to the next step. 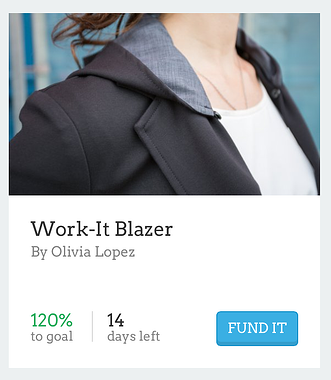 Once a design is approved by user vote, Betabrand moves the design up the ranks, where buyers can fund the production of the prototype. In return for their financial support, these users get one of the first products produced. That’s two huge reasons buyers will want to contribute: first, to have a say in the products available for sale and second, to receive one of the very first versions ever produced.

Cigar lovers everywhere went nuts for The Ortega Project, which put the tobacco blends used in the hands of the buyers. After signing on, buyers were introduced to various blends, wrappers, and binders used to create different types of cigars. The votes were cast, and crowdfunding began.

This particular method kind of eclipses any other voting-based/crowdfunded projects out there in one big way: Buyers got a chance to sample all the wares. We’re sure the “Be the Buyer” program for ModCloth would be drastically different if every buyer got a chance to try on the dresses before they made a choice. Only by sampling the different tobacco blends and wrappers could the buyers make fully informed decisions in the voting process.

Finally, those who contributed to the crowdfunding campaign and voted throughout the development process received the finished product the moment it was ready. Just as Betabrand has discovered, The Ortega Project knew buyers want first dibs. 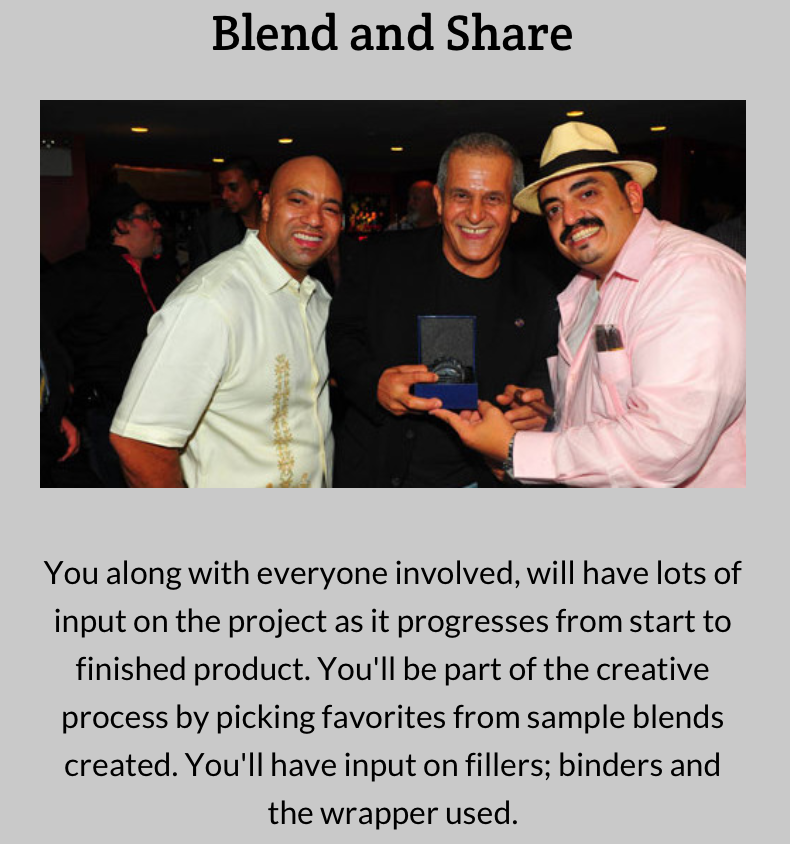 Your current company structure may not have room for voting and crowdfunding projects, but that doesn’t mean you should discard the possibility completely. Start small with something similar to ModCloth’s program. You don’t even have to make a new page on your website if you don’t want to. A whole voting campaign could take place on social media, with those who vote on the winning designs receiving a special gift for participating.

If you do want to organize crowdfunding, there are a few programs you can use. Kickstarter doesn’t award the collected cash unless the goal is met, so be careful at the outset. Other platforms will also take a fee from you. For that reason, you may consider testing a program on your own site. Just be sure you’ve explored all the legal jargon before you open the project for funding.

The most important thing, obviously, is that you make your buyers feel involved and important. You can take a page out of these particular books or you may have your own ideas. If you do have some different thoughts, we’d love to hear them. Leave us a comment so we can discuss!